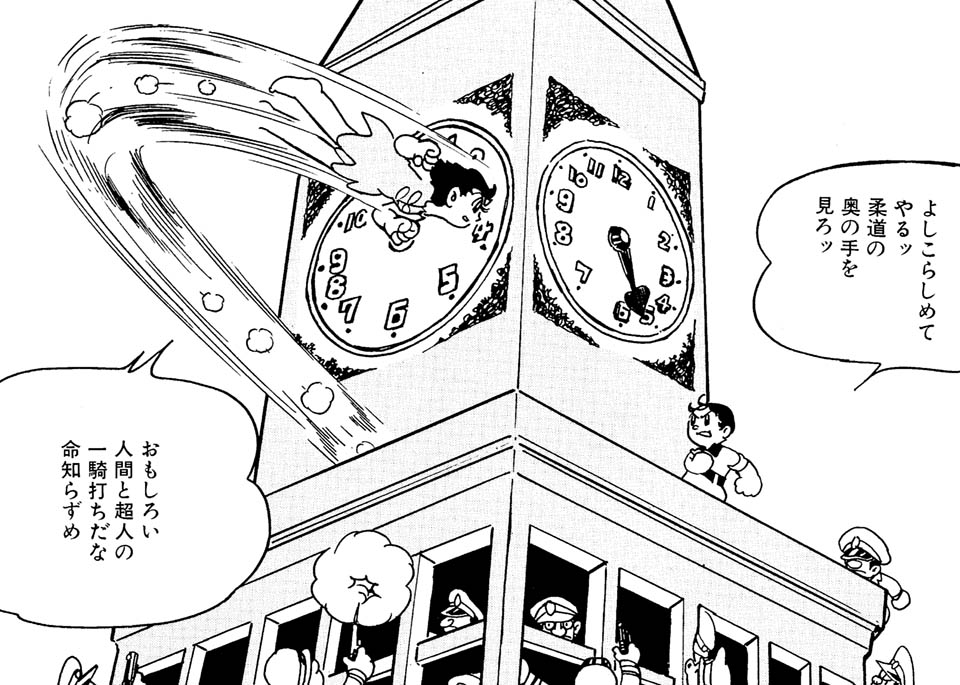 We humans have relentlessly pursued material happiness in pursuit of our needs, without any hesitation whatsoever. Now may be our last chance to stop, take a look around, and think about what we are doing.

Having the latest technology at our disposal also means having "power" at our disposal. And when we have access to that kind of "power," humans often tend to become "arrogant," mistakenly thinking that "they are better than other people simply because they are more powerful." When we have developed spiritually to the point where we realize that power is not to be used to control others, but instead to help the weak, then we may finally be able to truly say that scientific progress is equal to true "advancement." 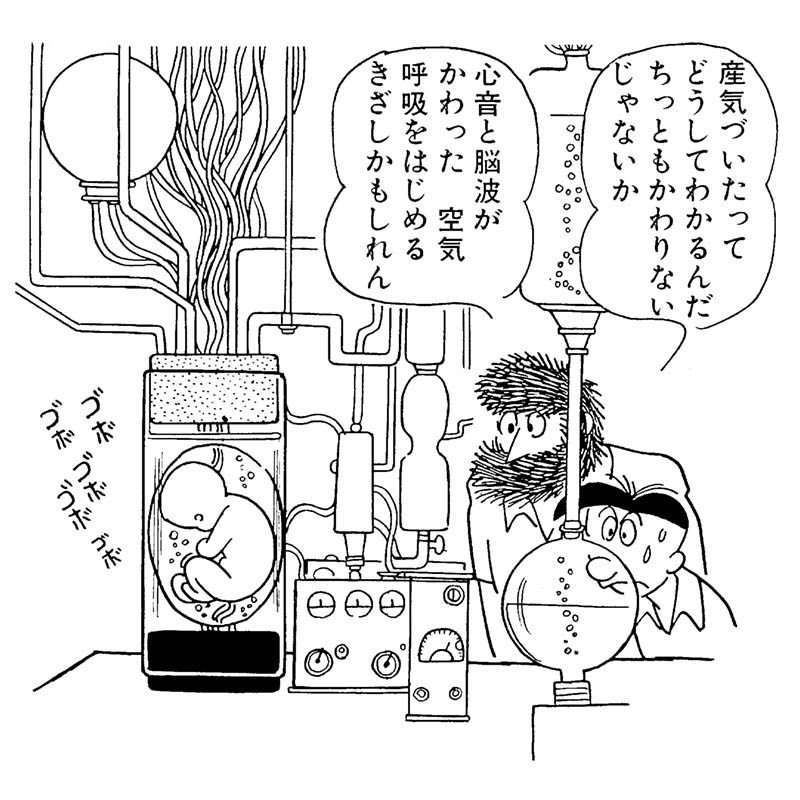 Man will undoubtedly suffer the consequences of his carelessness and lack of respect for nature: what goes around comes around.

Science was originally meant as a tool by which man could attain happiness, but somewhere along the line the development of science began to leave the concept of man's happiness behind. Here, we see an attempt to bring a new being to life in a plastic container. This is a frightening illustration of a case where all-powerful science takes priority over respect for the sanctity of life. When the time comes where science begins to serve only to achieve the goals of scientists, rather than of the human race, it may well mark the beginning of the end for the earth. People involved in science are constantly tempted by evil, inviting mankind to the edge of destruction. 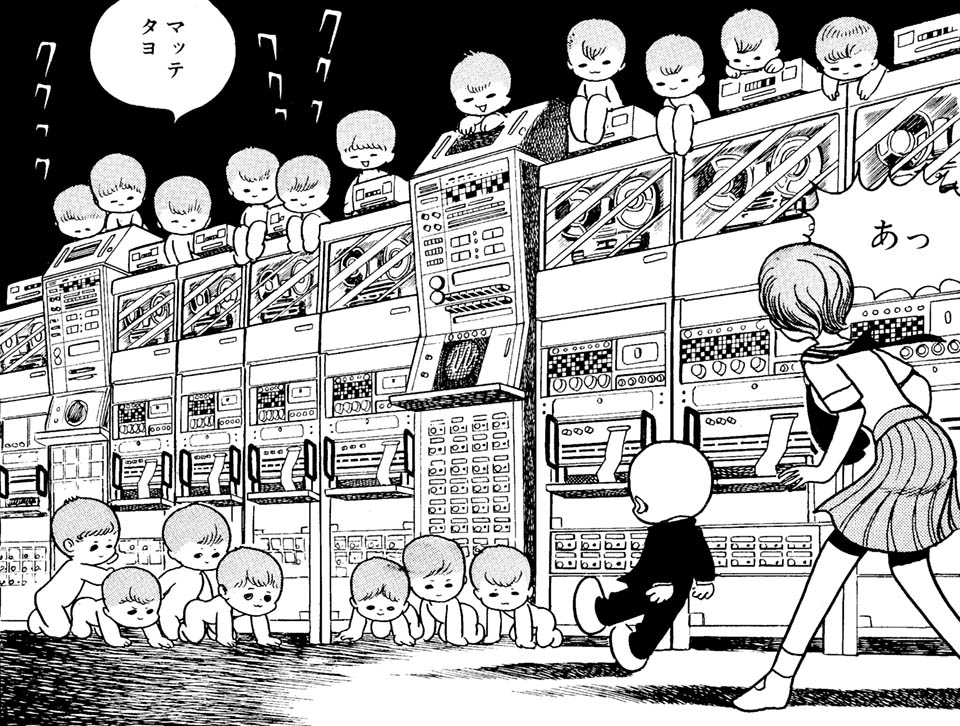 From "The Android: Astro Boy's Futurism," an essay that appeared in the Weekly Yomiuri

Pet robots are already on the market, and helper robots are soon to make their debut as well. Maybe the next robots we'll see will be "educational" robots and "childrearing" robots. People will herald the new system, praising it for making schools obsolete, for making education uniform around the world. It will also be welcomed for "freeing" women from childrearing tasks, enabling them to maintain their own independent lifestyles. Are you enthusiastic about this kind of scientific "progress"? Well, we might think, why use a washboard when you have a fully automated washing machine? Some people might say that the same goes for childrearing. But bringing up kids involves more than this, because people also learn about themselves as parents in the process.
We learn important lessons from making mistakes in raising kids, or, for example, in disappointing a teacher that we love. And we're now in danger of being robbed of these "intangible gifts" by cutting edge technology itself.