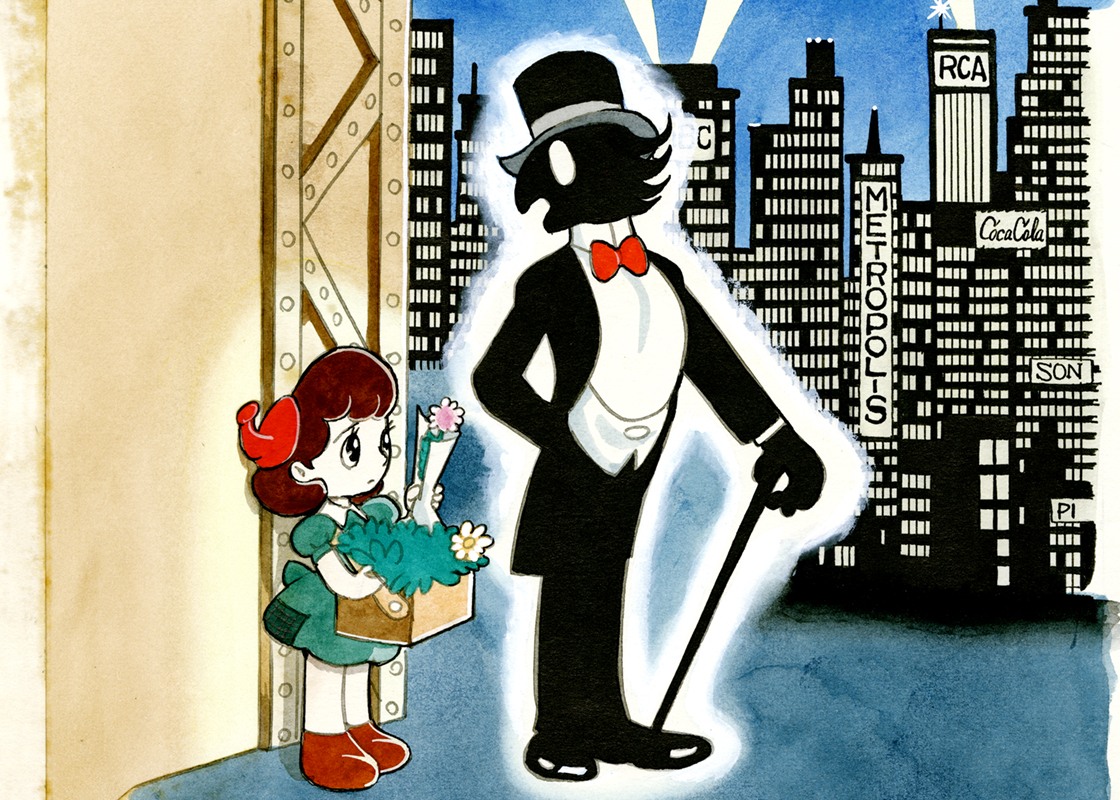 This is a science fiction story set in the near future, centered on problems caused on the earth by sunspots.
In 19XX, when major abnormal sunspots appear on the surface of the sun, an underground organization called the "Red Party" has Dr. Lawton, who has been researching the subject of artificial cells, develop a humanoid.
Learning that the Red Party plans to use his creations for its own evil designs, Dr. Lawton escapes in secret with a humanoid that he names "Mitchy."
However, the Red Party finds Dr. Lawton and kills him. Private detective Higeoyaji, who happens to witness the crime, decides to take Mitchy into his care.
However, accidentally finding out that she is not human, Mitchy becomes enraged at the fact that she had been created as a tool for evil, and decides to take revenge on human beings with the support of other humanoids. 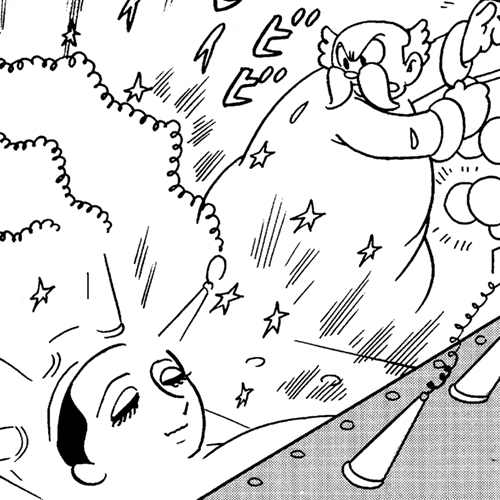 This is one of Tezuka Osamu's early science fiction works, forming a set of three together with "Lost World" (1948) and "Next World" (1951). These were published as a new edition in an unprecedented sophisticated binding, plus a two-tone hardcover case.
As the production period for this work was limited to a half year, some of the concepts from Tezuka Osamu's study "Yurei Otoko" which he developed during his time at school, as well as characters from the work "Oyaji no Takarajima," were incorporated into it.
Despite superficial similarities, this work was not at all influenced by the pre-World War II German movie entitled "Metropolis" (1926), in which a humanoid appears. In fact, Tezuka Osamu had not seen the movie at the time when he was working on this story.
However, he created Mitchy based on the only still picture of the movie that he had seen, which depicted the birth of a female robot. 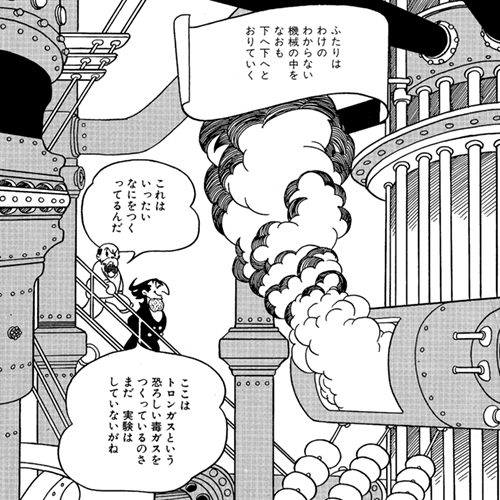 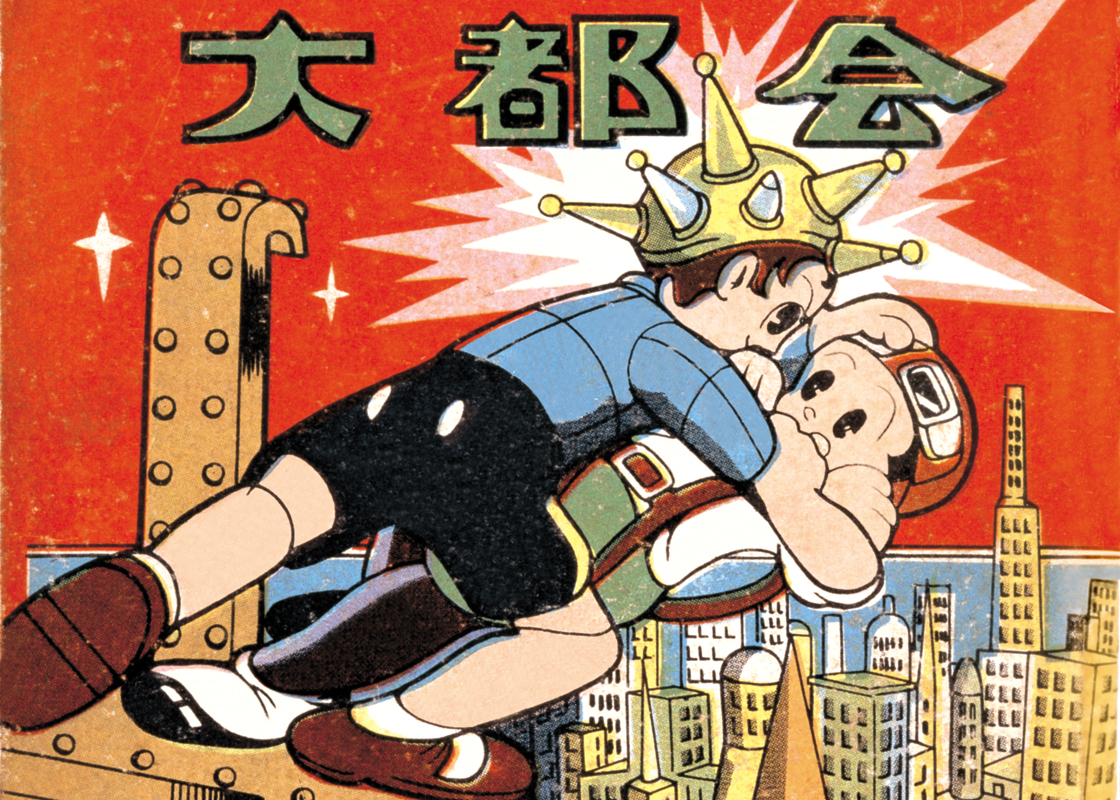