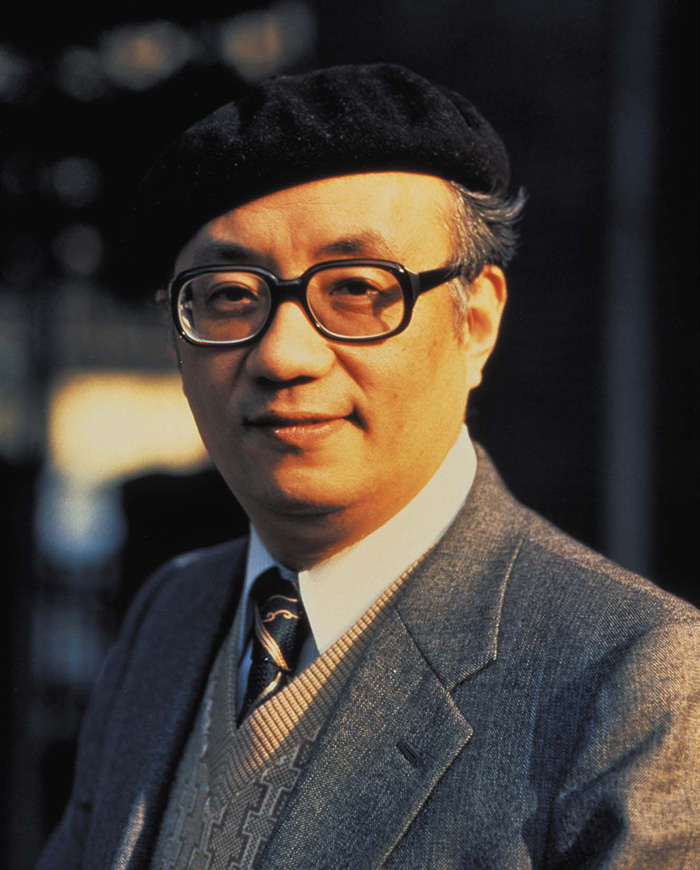 Tezuka Osamu was born the eldest son of three children on November 3rd, 1928, in Toyonaka City, Osaka. An extremely witty and imaginative boy, he grew up in a liberal family exposed to manga and animation.

As a boy he also had a love for insects reminiscent of Fabre, and, reflecting the level of his interest in the insect world, later incorporated the ideogram for "insect" into his pen name.

Having developed an intense understanding of the preciousness of life from his wartime experience, Tezuka Osamu aimed to become a physician and later earned his license, but ultimately chose the profession he loved best: manga artist and animated film writer.

Tezuka Osamu's manga and animated films had a tremendous impact on the shaping of the psychology of Japan's postwar youth. His work changed the concept of the Japanese cartoon, transforming it into an irresistible art form and incorporating a variety of new styles in creating the "story cartoon." Changing the face of literature and movies, his work also influenced a range of other genres. 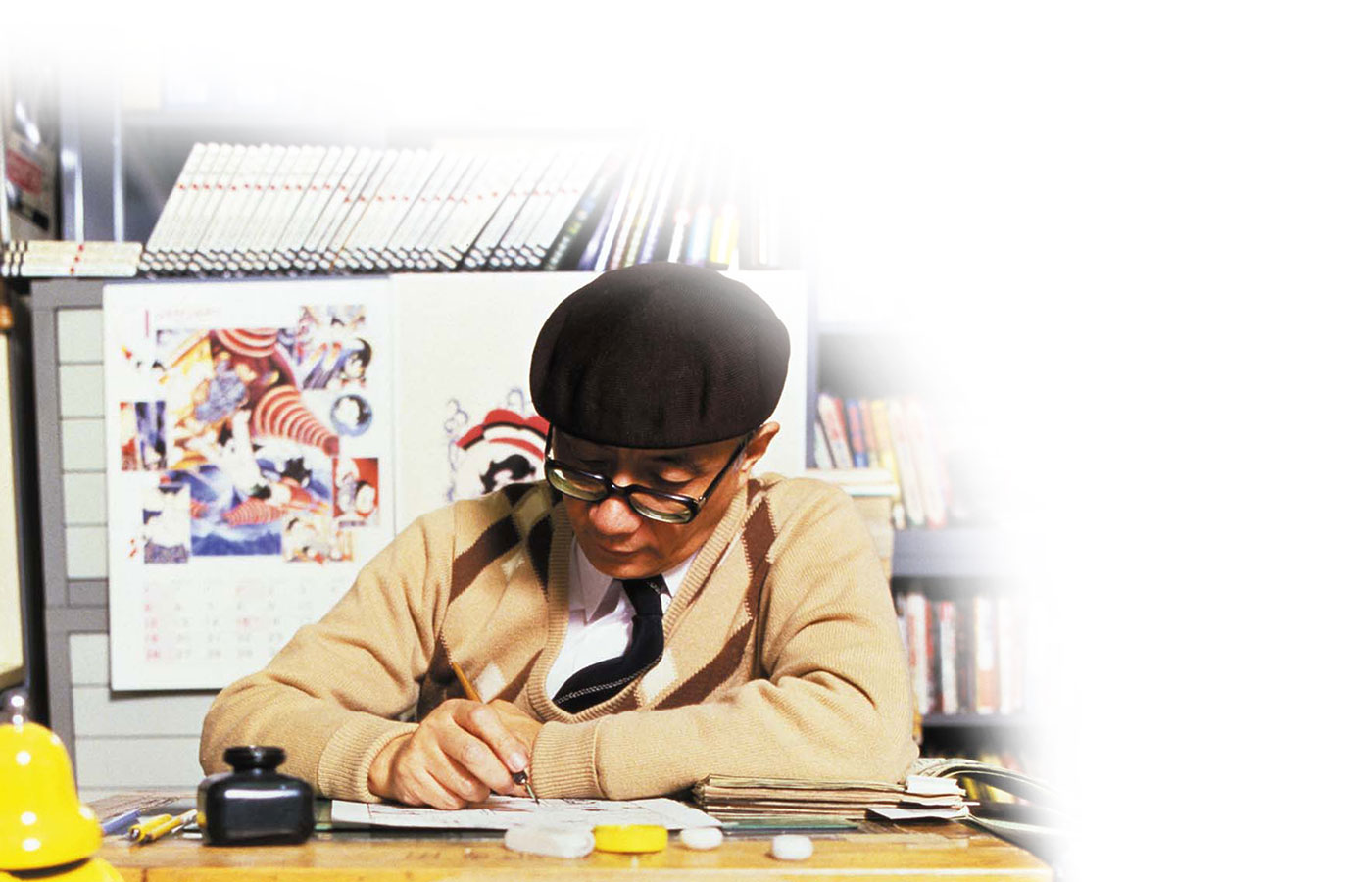 His impact on animated film was equal to that which he had on the manga world. The lovable characters appearing in works such as Japan's first animated TV series "ASTRO BOY," the color animated TV series "Jungle Emperor Leo", and the two-hour animated special "Bander Book," captured the hearts of the Japanese through the medium of television, propelling the animated film to tremendous popularity in Japanese general society.

Tezuka Osamu's work was exported to the U.S., Europe, and other Asian countries, becoming the stuff of dreams for children around the world. He also ventured into the world of full-length adult animation, exploring all possibilities of the field of animation.

In addition to his record of achievement in TV and commercial animation, he also received international acclaim for his work in experimental animation in his later years.

His enduring theme that of the preciousness of life, formed the crux of all of Tezuka Osamu's works. Tezuka Osamu, creator of a great cultural asset and gifted with an unbeatable pioneering spirit combined with an enduring passion for his work and a consistent view to the future, lived out his entire life tirelessly pursuing his efforts, passing away at the age of 60 on February 8th, 1989. 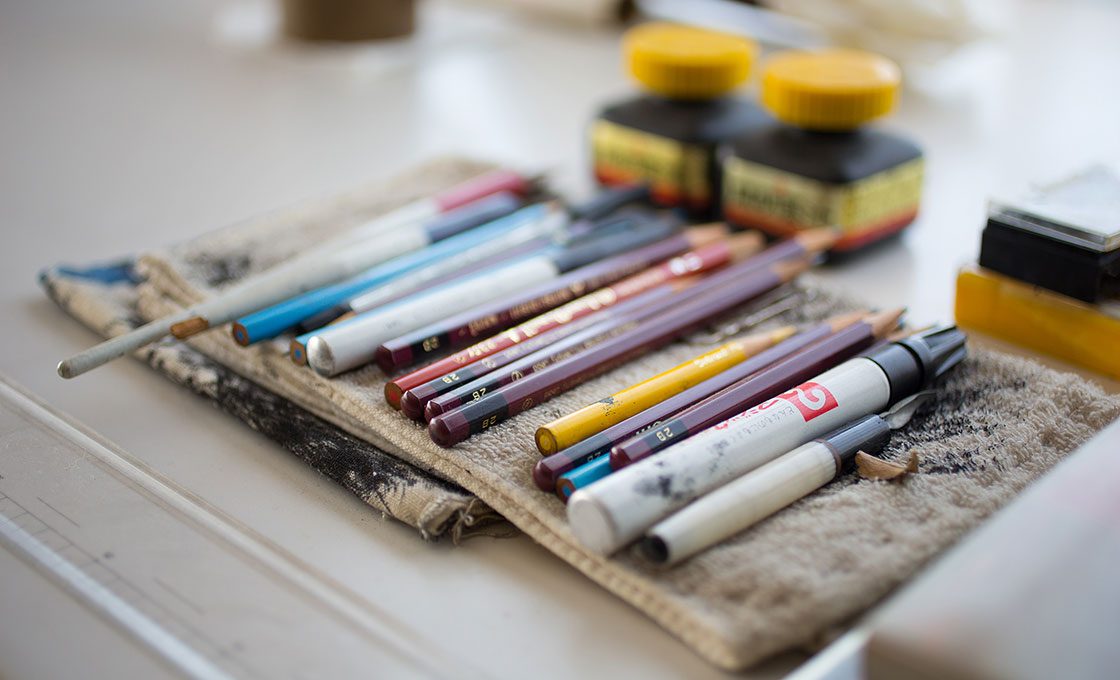 Let's study a little. Are you interested in Japanese?

I can hear you saying, "What is this?" Well, it's Tezuka Osamu's pen-name written in Japanese.

is his family name and

is his first name.

But his real name is

. Have you spotted the difference?

Why did he put

His pen-name has a history just like his real name.

Insect illustrated by Tezuka Osamu in his childhood