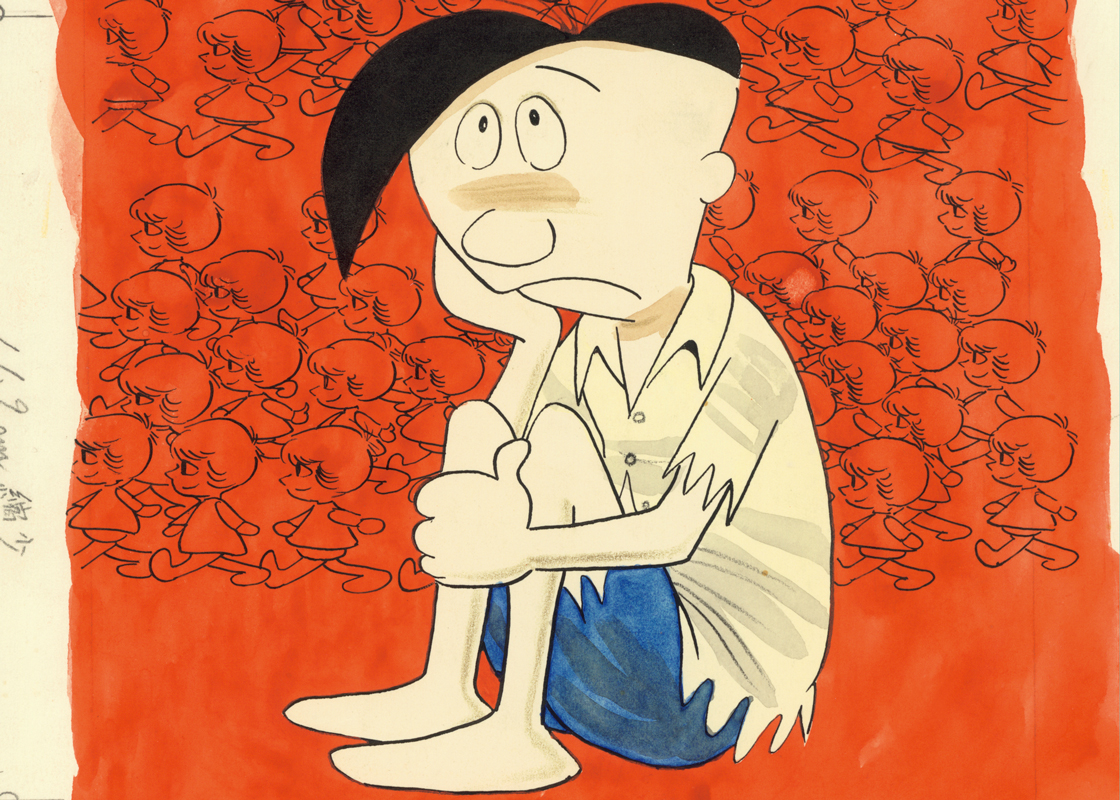 "Rally Up, Mankind!" is a satirical Manga for adults depicting the ironies of war.
In Paipaniya, a country in Southeast Asia ruled by a dictator, plans are underway to mass-produce soldiers through artificial insemination. Tenka Taihei, a volunteer soldier of the Japanese Self Defense Force sent to Paipaniya, tries to escape from the enemy but is captured. He is sent to a laboratory to become a guinea pig for artificial insemination experiments.
But tests show that Taihei's sperm is unique: the child conceived from it is neither male nor female - like a honeybee, it is asexual.
After the war, doctor Ootomo Kuronushir and entertainment agent Kizakami Akira contrive to exploit the asexual humans to make big money, but eventually some of the new breed begin to revolt. One day, during a combat show pitting the asexual beings against each other, the new breed of slaves and soldiers around the world stand up against their exploiters. 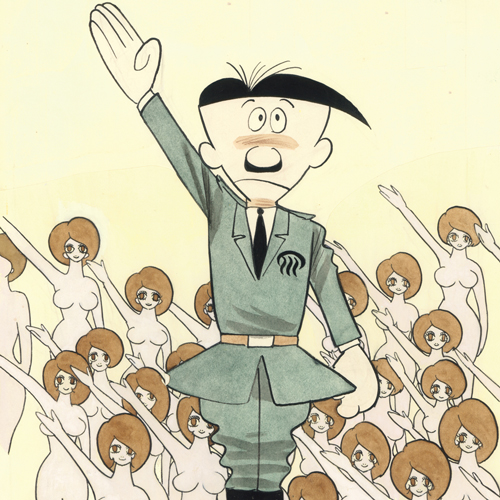 "Rally Up, Mankind!" was serialized in a weekly Manga magazine for young adults, "Weekly Manga Sunday." Catering to adult readers with an appreciation of satire, Tezuka Osamu intentionally changed his brushwork, and succeeded in depicting a nonsensical tone. But when it was first published, many Tezuka Osamu fans were uncomfortable with the work, and criticized it for being unrefined and scribbled, unlike Tezuka Osamu's other works (see the postscript of "The Complete Works of Tezuka Osamu"(Kodansha Ltd.). This form of expression, however, appears in a more refined style in his later works, "Diletta"(1968-1969) and "Record of Fusuke"(1969-1970). 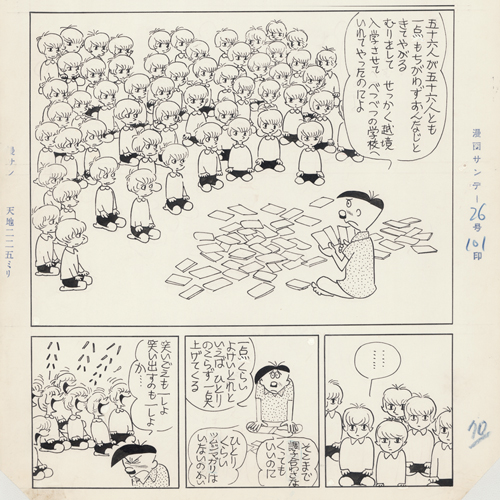 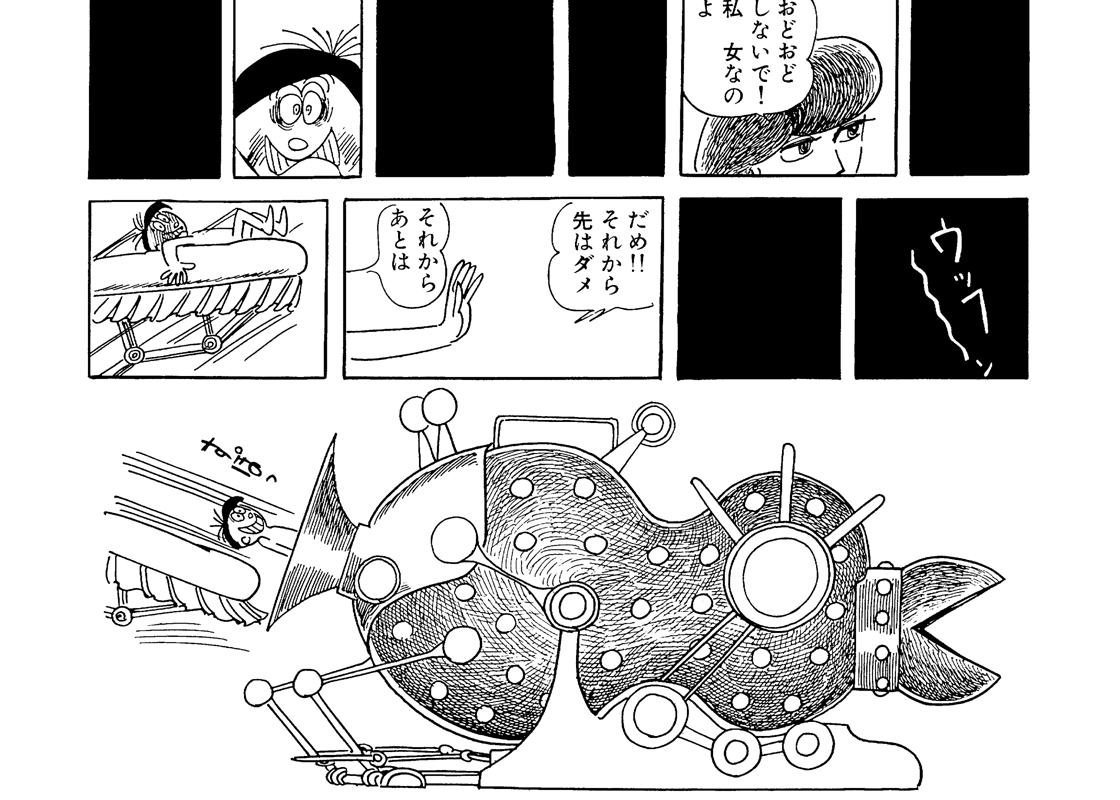