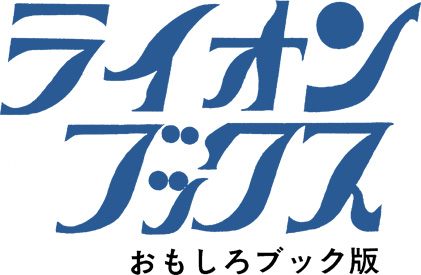 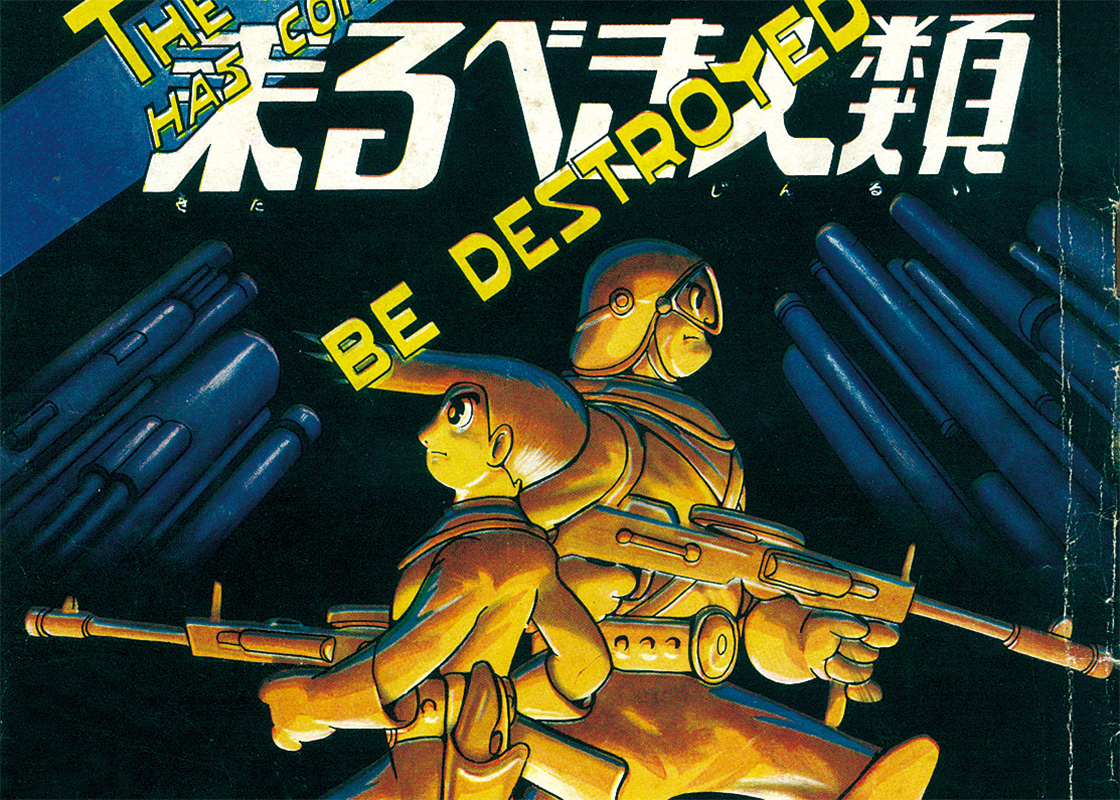 This series is a compilation of short one-off stories developed freely based on Tezuka's science fictional ideas.

Future Humans is a story of the expedition team coming back from the Venus. What they witnessed was the Earth devastated totally.

Space Port is a story of a boy facing vicious crimes at the space port where a variety of aliens pass each other.

Tezuka authored one story per month for the supplemental booklets attached to the monthly magazine, asked by Shueisha.

During the post war period in Japan, there were hardly any full-scale Sci-Fi novelists following Juzo Umino, a Sci-Fi novelist active before the Pacific War (1897-1949).

At the time, Tezuka released this series. Though it was mainly targeted for children, the stories were complicated enough to satisfy older readers. Some said they were inspired a lot while some said it's hard to understand.

In the series, a geologist named Ryuta Ogaki appears in Terror Mountains, The Case of the Twin Murderers and The Crazy Border. Those three works were published under the title of Earth Theater as series within the series.

Bullet Holes on the Plains