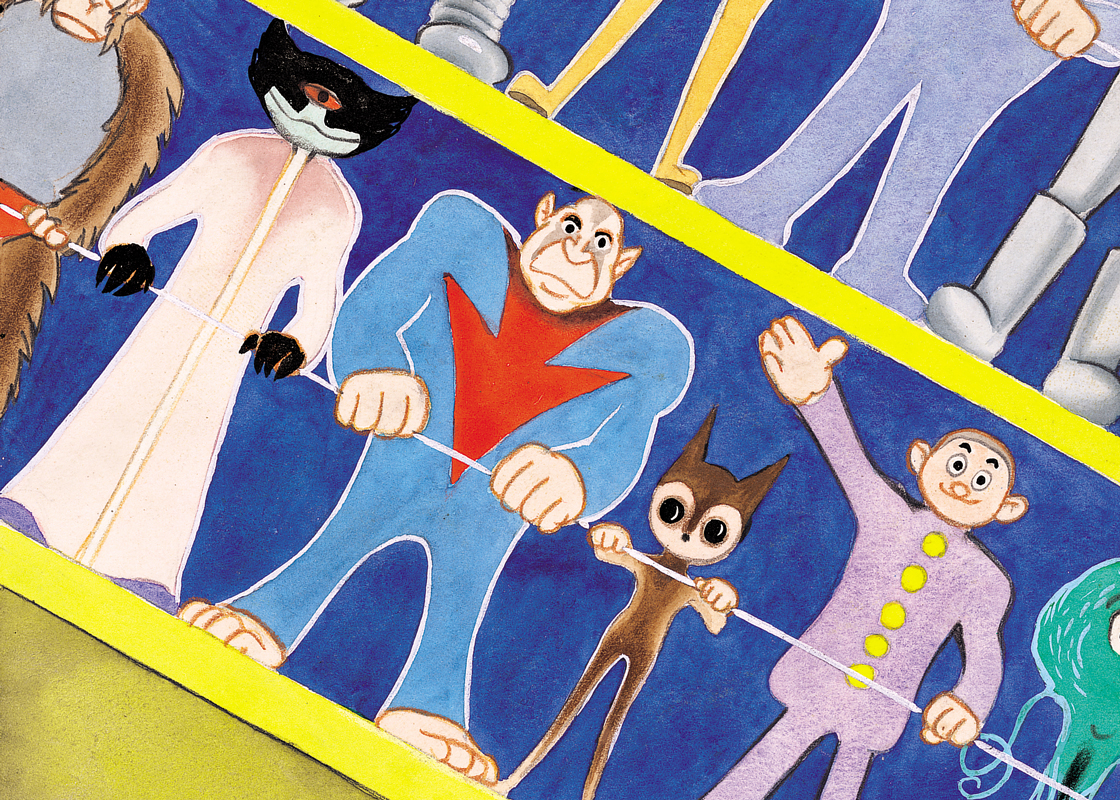 The spaceport is a mega space station and gateway to the earth. It is always bustling with different aliens from different planets, and the crime rate is disproportionately high. A villainous space lizard runs into the spaceport when chased by the space police, and hides under the shelter of the influential Lamp of the spaceport. A space exchange student named Eric is entangled in the incident, and hunts down the space lizard in cooperation with Ushio, the son of the spaceport chief. But for his own safety, Lamp kills the lizard and the alien who witnesses the killing. Lamp is brought to trial, but no evidence is presented. Ushio and Eric depart for the universe, looking for a machine that can deprive a person of all evil so that Lamp would confess. They want to show justice to aliens at court. 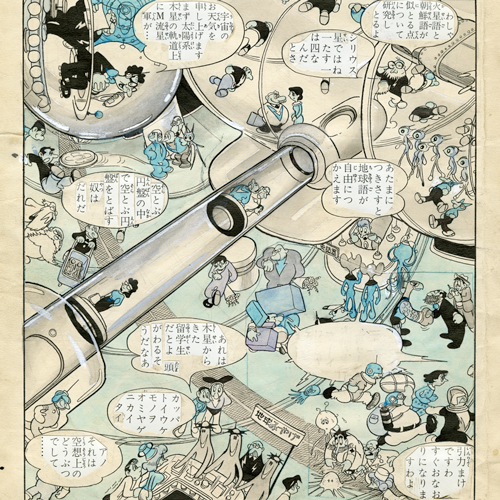 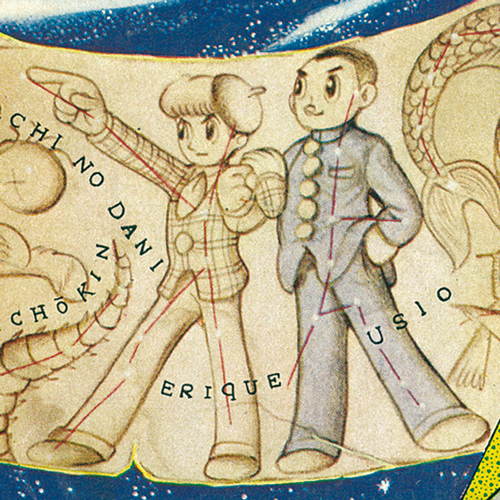 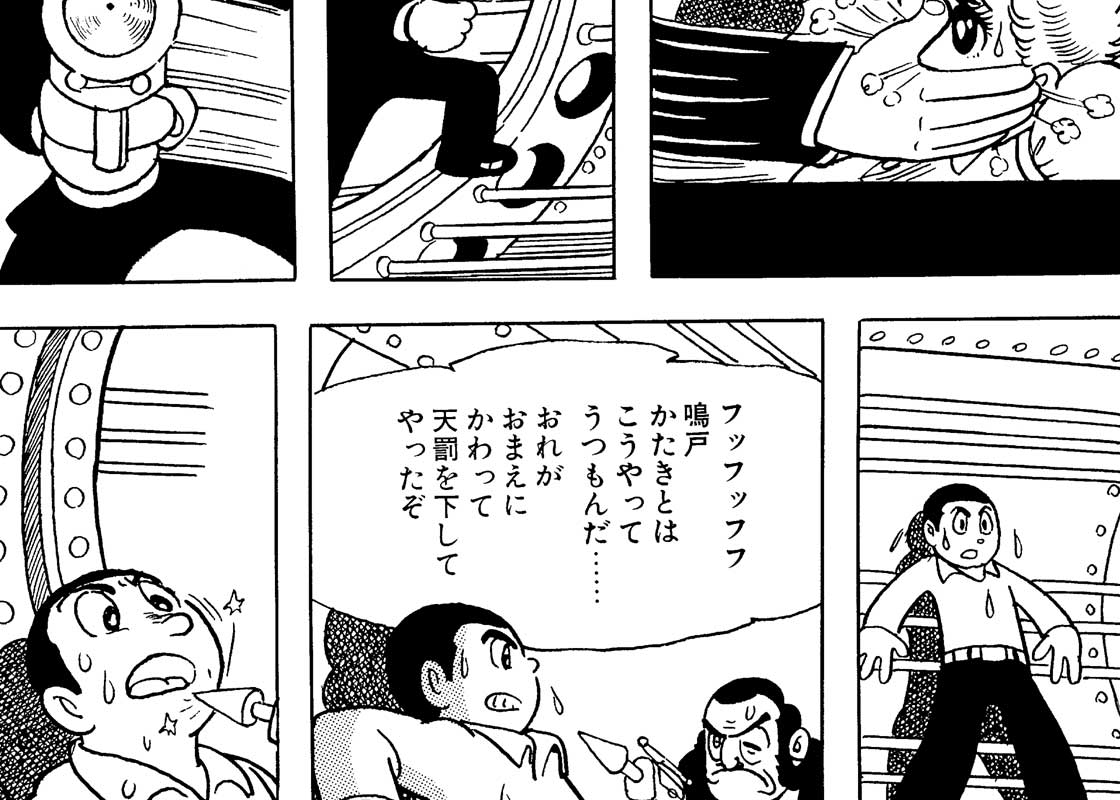