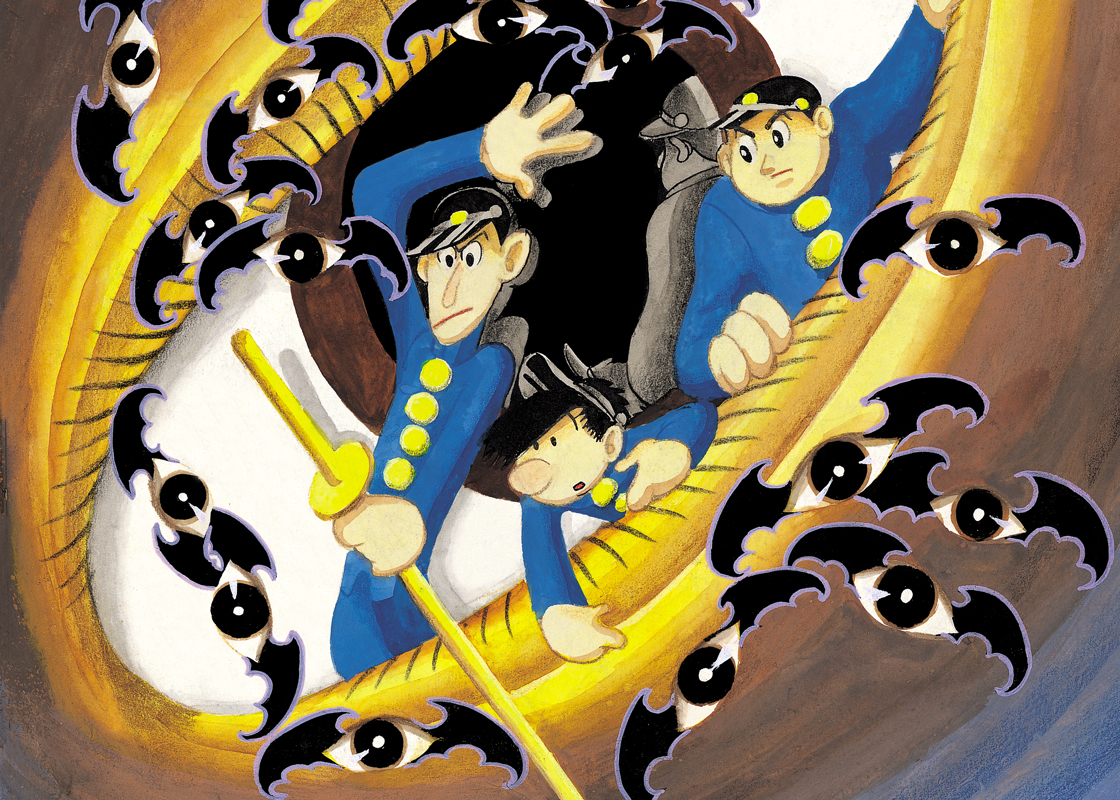 Ah-bo has his eyes damaged during a large-scale air raid of Tokyo in 1945, just before the end of the Pacific War. A doctor whom his father finally finds in the disturbed area of war transplants artificial corneas to Ah-bo. Through the operation Ah-bo is gifted with eyes that can reveal the wicked minds of human beings. It is the revenge of the doctor against wicked people that drives people into deadly war. But Ah-bo, who is capable of seeing through people's minds, is used by the special political police to interrogate spies.
The special political police refer to an organization set up as part of the police organization that existed until immediately after the end of the Pacific War in Japan. Its major activities were to control social movements, labor disputes, speech and thoughts. Ah-bo is feared among the spies as a multi-eyed devil. Ten years after the defeat of the war, Ah-bo begins to go to school in Tokyo as an ordinary boy. But an ex-special political police staff officer named Geji, who suddenly rises to a higher position by smuggling and gambling, targets him. As other normal people also fear him, he swears to take revenge on all human beings! 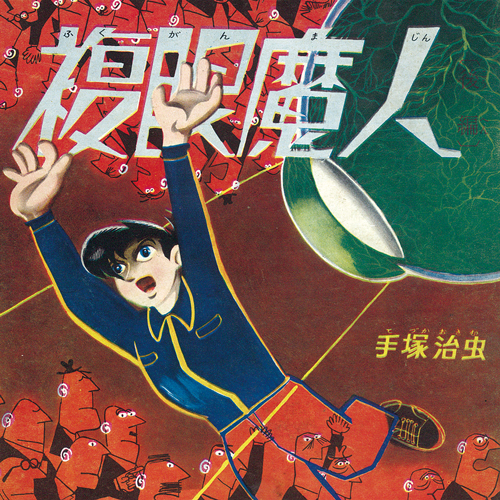 April 1957
Published as a supplement to "Omoshiro Book" (Shueisha, Inc.) 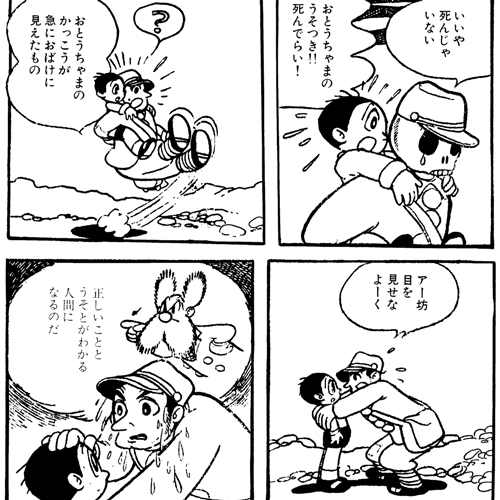 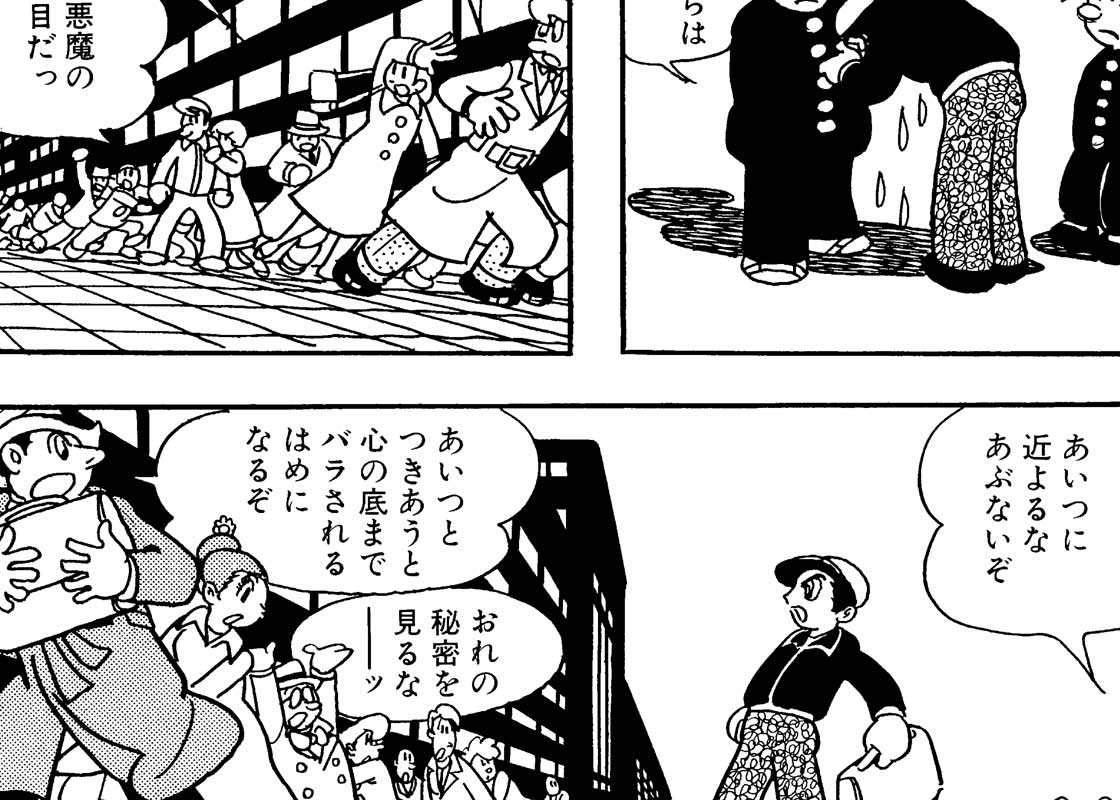