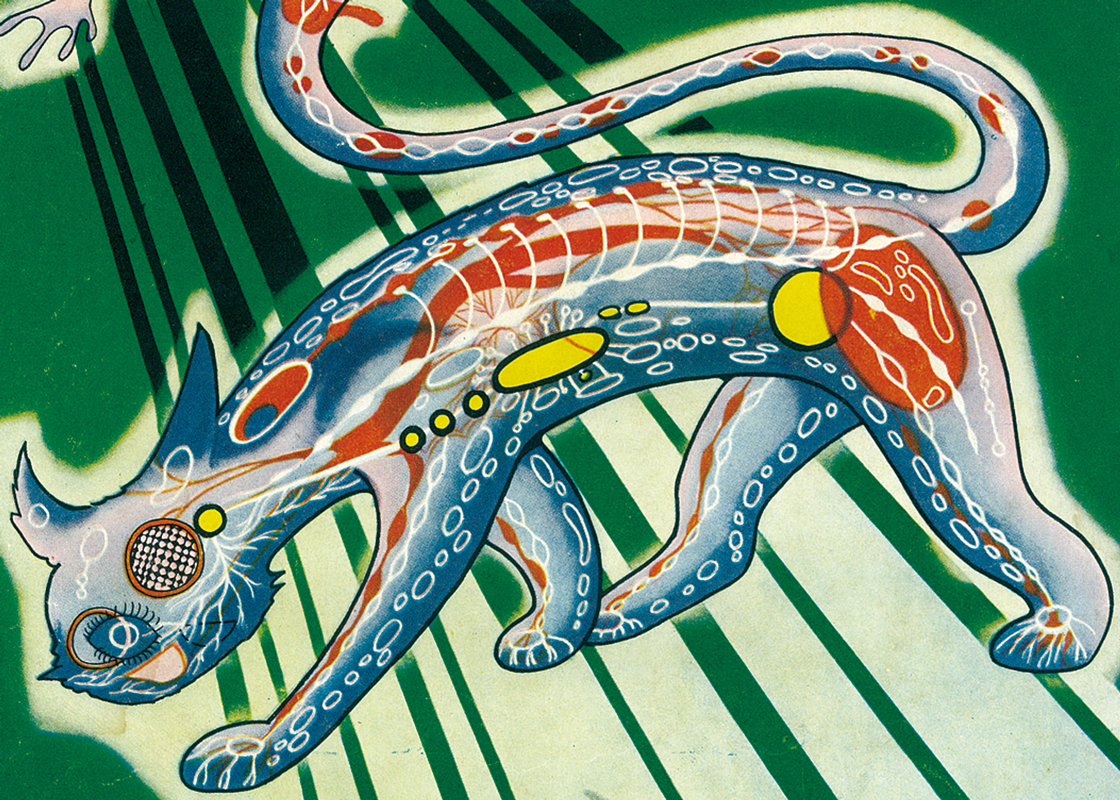 Ban Shunsaku co-manages a shop with his friend Yushi in the US. One day, Yushi is killed by a gang, and Ban Shunsaku takes his bereaved son Sango over to bring him up. Ban, who is going back to Japan, witnesses a flying saucer. Immediately after that, a green cat appears before Sango.
Sango and the cat disappear from the ship bound for Japan. Time passes, and Ban discovers the identity of the cat: it is a space creature. It takes possession of young men, and deprives them of their sense of self-reliance in exchange for fulfilling their desires.
Sango, haunted by the cat, becomes very influential in the underworld. Ban tries to recover the sense of self-reliance in Sango by killing the cat. 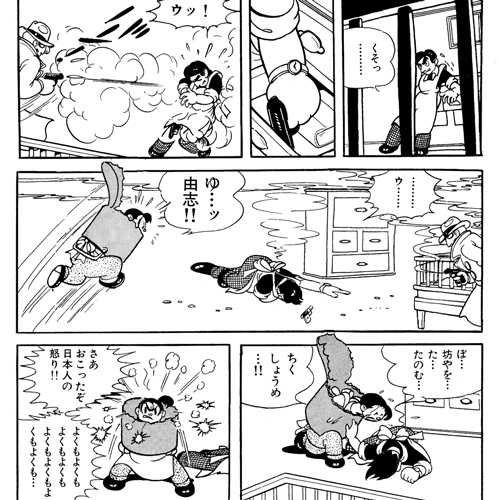 December 1956
Published as a supplement to "Omoshiro Book" (Shueisha, Inc.) 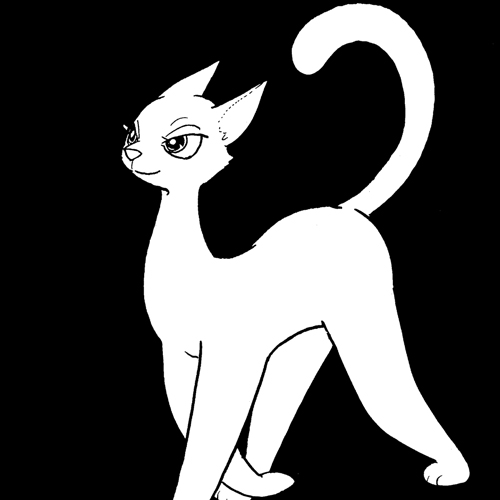 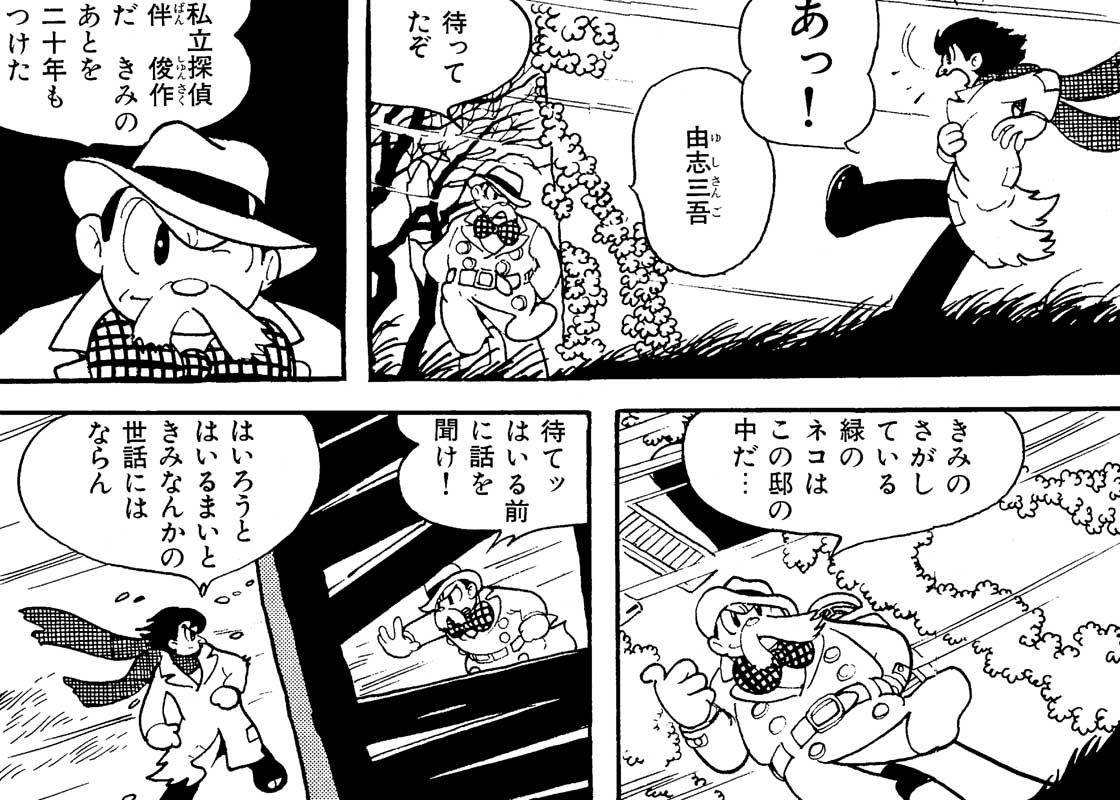