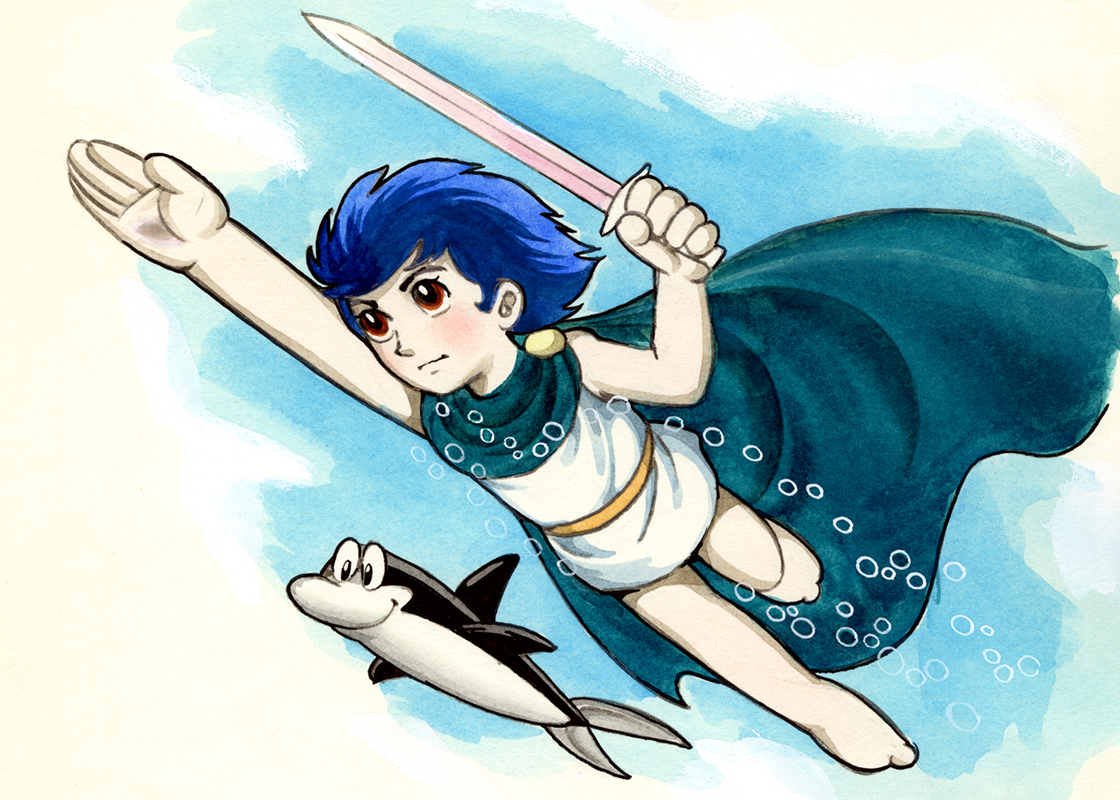 Triton of the Sea

This is a Sci-Fi adventure story of a boy by the name of Triton. He is the last survivor of the Triton clan and fights against the Poseidon clan. 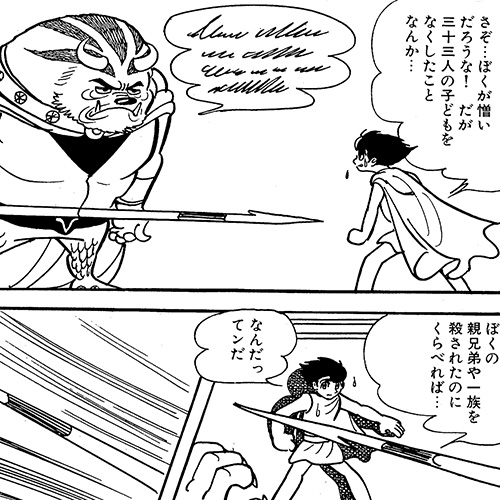 Triton is a young merman raised by humans. He is also the only survivor of the Triton clan massacred by the Poseidon clan that now controls the oceans. Later Triton returns to the sea and grows into a bright young merman thanks to the help by a dolphin by the name of Ruka and other sea creatures in the sea. One day, he encounters a mermaid by the name of Pipiko who is also the survivor of the Triton clan. Triton and Pipiko get married and have seven children. But Triton is turned into an enemy of humans, falling in the trap set by King Poseidon. Finally, Triton makes his mind and rises up to fight against King Poseidon. 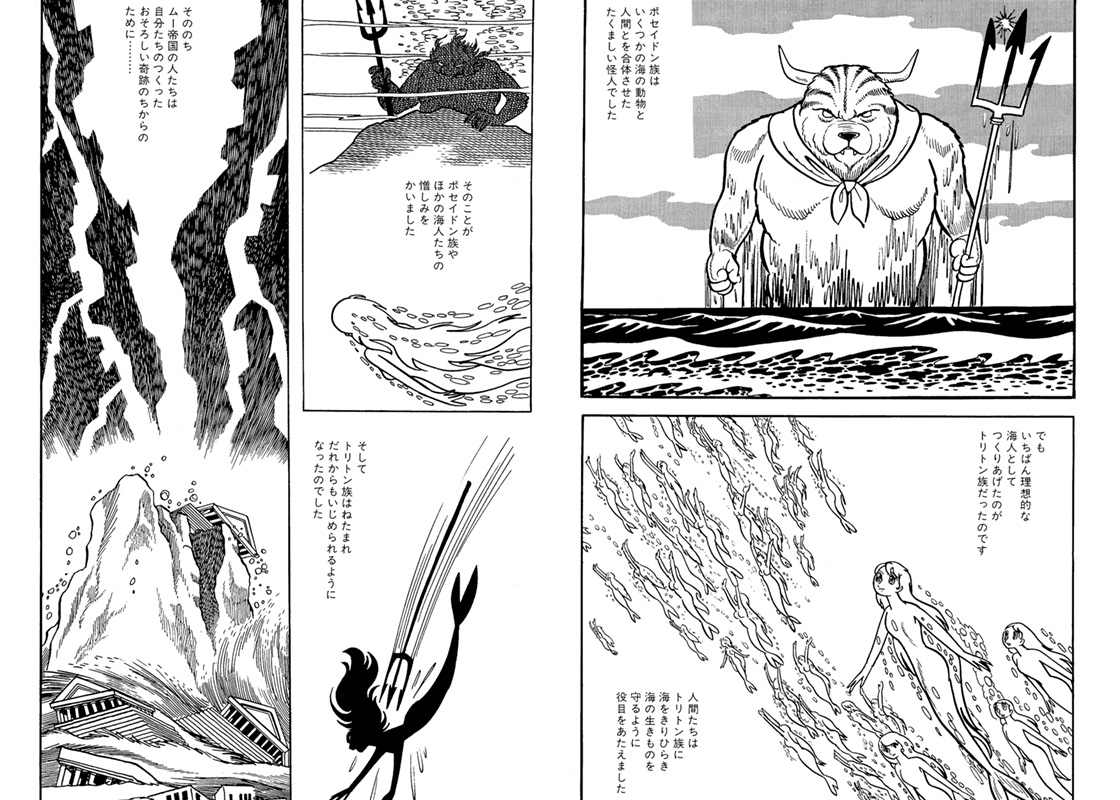 There is an unknown world somewhere on the Earth where unknown creatures have their own life with their own civilization. Such world may exist underground, under the ocean or the end of the desert nobody has reached to. What if we can exchange with those unknown creatures or live with them together? This work fully satisfies such imaginations of people. Tezuka also authored Angel Hill and Pipi-chan, both featuring creatures in the ocean such as mermaids. 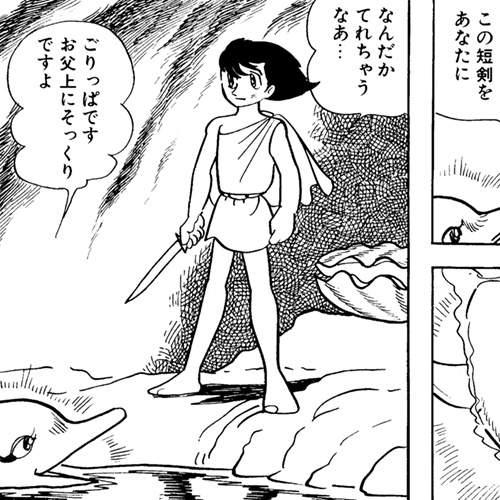 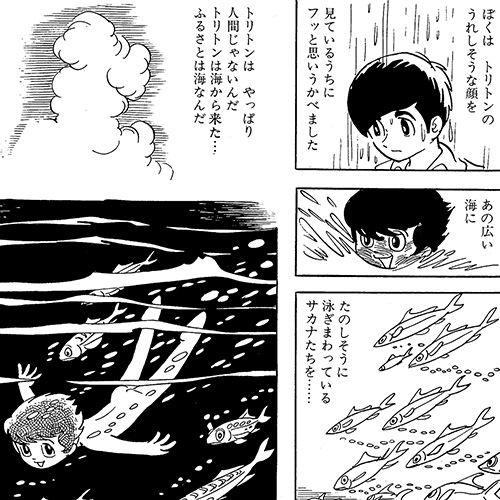 This long manga had been serialized on the daily newspaper for two years, by means of publishing just a page per day. The story starts from the scene that Triton, still a baby merman, encounters a human boy by the name of Kazuya. Actually, Kazuya was the main character at the bigging, however, Triton became the main character instead of Kazuya along with the development of the story. The work was serialized under the title of Blue Triton, which was retitled as Triton of the Sea later. 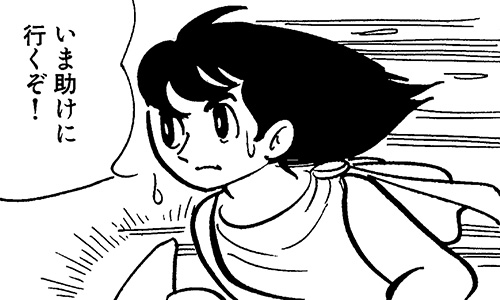 Triton is a merman and the only survivor of the Triton clan. He is left alone in the cave by his nanny but saved by a human boy, Kazuya. Then he is raised by Kazuya and his family. Triton's parents were killed by the King Poseidon when he was yet a baby.
>Character/Triton 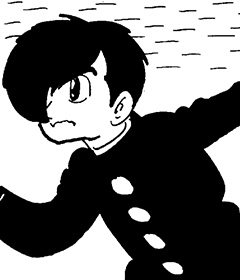 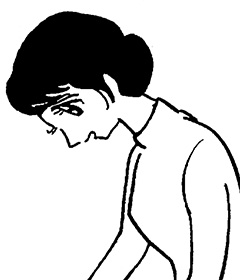 He is a boy living in a small fishing village. He finds Triton in the cave and takes him back home. Later he loses his father due to tsunami and moves to Tokyo with his mother. But he comes to be wanted by police since he has killed his colleague, being involved in the fight.

After becoming a widow, she moves to Tokyo together with Kazuya and Triton. Even after Kazuya hides somewhere after killing his colleague, she takes care of Triton empathically. 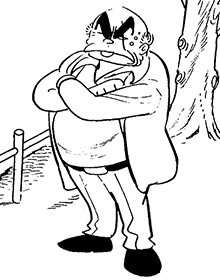 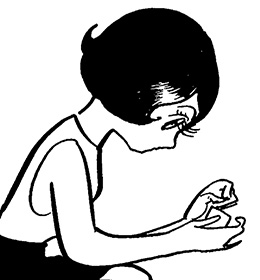 He is an 87 year's old swimming coach who teaches Triton. His grandfather was a samurai and a master of Suifu swimming school. Although he is known as a very strict coach among his students, he is a man with a kind heart.

She is Triton's first love. She doesn't get on well with her father who runs a business. Due to her heart decease, she is advised not to do physical exercises by her doctor, but she asks Triton to teach her how to swim. 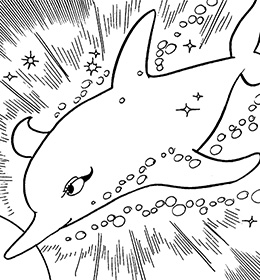 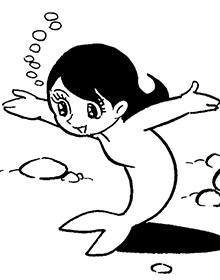 She is a golden dolphin who takes care of Trion as his nanny. She teaches Triton how the life is in the ocean.

She is a mermaid girl. Triton helps her while she is wandering in the ocean. After growing up to a beautiful young mermaid, she gets married to Triton, becoming a mother of seven children.

He is the tyrant king of the ocean world, also the man who killed Triton's father who advised him as his competent vassal. King Poseidon tries to make his children kill Triton, the only survivor of the Triton clan, since he regards Triton as danger. 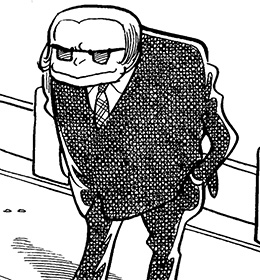 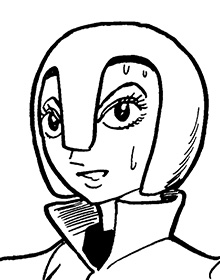 He works as a chauffeur for the Oki family, but his true identity is Poseidon's minion. He has some characteristics of a crab, such as diving under the muddy land and casting the shell.

She is one of King Poseidon's daughters. She approaches Yoko's father to obtain a lot of iron and fights with Triton to get injured seriously. But Triton saves and takes care of her. Accordingly, she comes to stand by Triton. 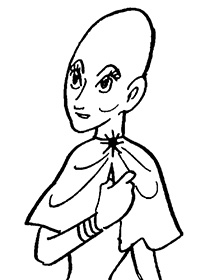 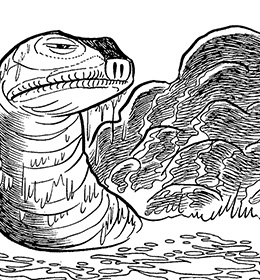 She is the 33rd daughter of King Poseidon, and loved by her father the most. She can change her body color freely as a squid can.

He is a huge turtle who grants wisdom and teaches the emptiness of war to him. His grant grandfather's shell remains as Turtle Shell Island which is now a hiding spot for Triton and his friends. 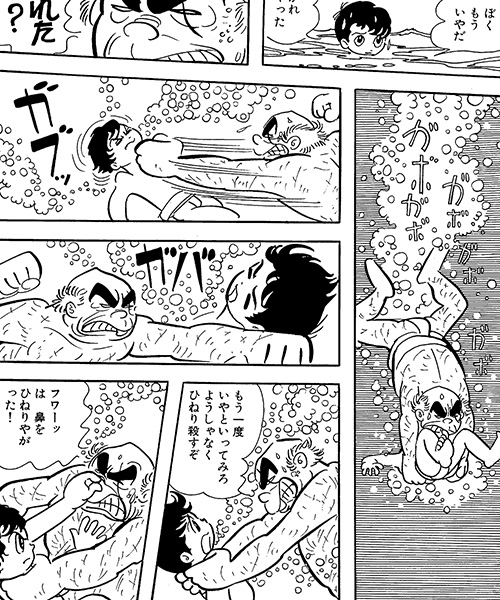 (Excerpt from the afterward of Triton of the Sea, vol.4, Tezuka Osamu Manga Compilation by Kodansha)

Upon the meeting with the editorial members of Sankei Newspaper after the completion of the long serialization of Once Upon a Time Atom Story, I decided to write something about enthusiastic youths and the ocean. But I had no idea to make it a Sci-Fi adventure story like this.
The editorial team wanted me to include elements of "never-give-up-spirit" stories or action adventures in the new serialization as much as possible because those never-give-up-stories, such as Kyojin no Hoshi, and other Gekiga manga were enjoying the momentum then. Actually, I was not good at writing such kind of stories, but I tried to fulfill their demands by having Mr. Tange appear as a swimming coach very strict to his students.
Yet the story itself significantly deviated from the initial concept as the serialization continued. It gradually turned into a Sci-Fi romance. As if often the case, a main character didn't go as the author planned and run out of control. Indeed, Triton of the Sea was the example of the case. When I noticed, the story was already occupied by the Poseidon family, Luca, Gove and other characters. (omitted) 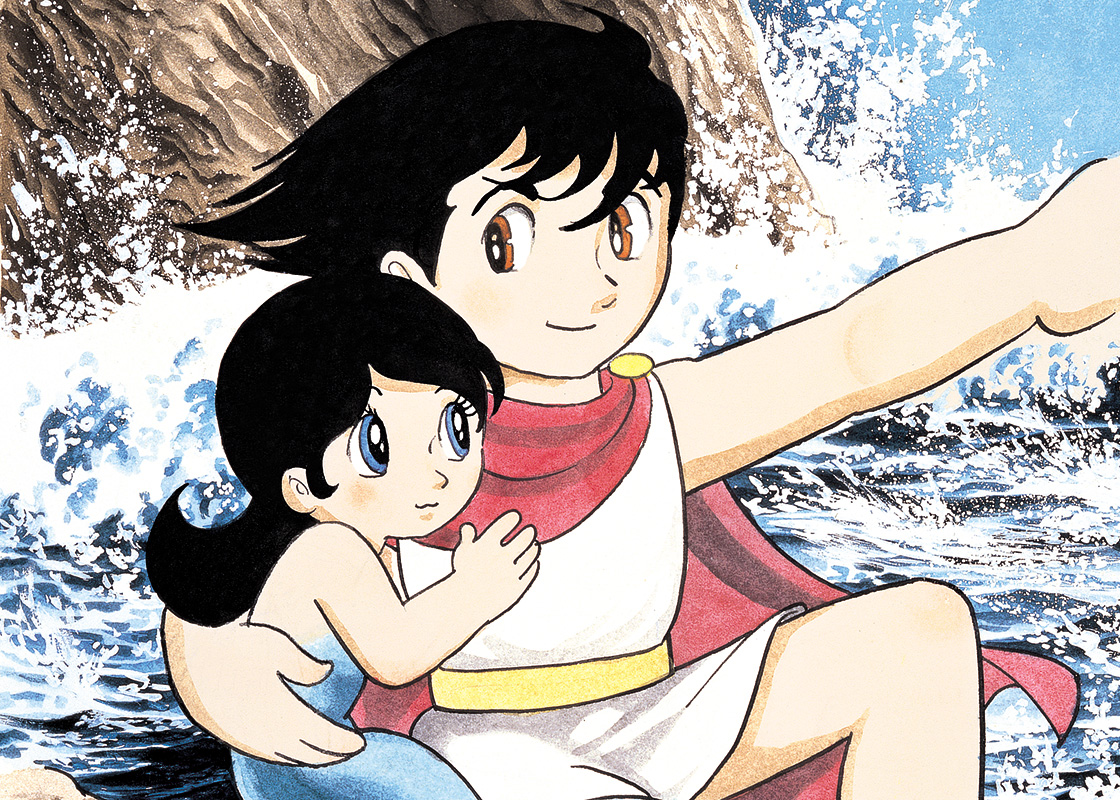