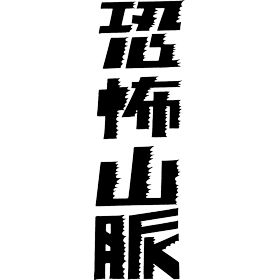 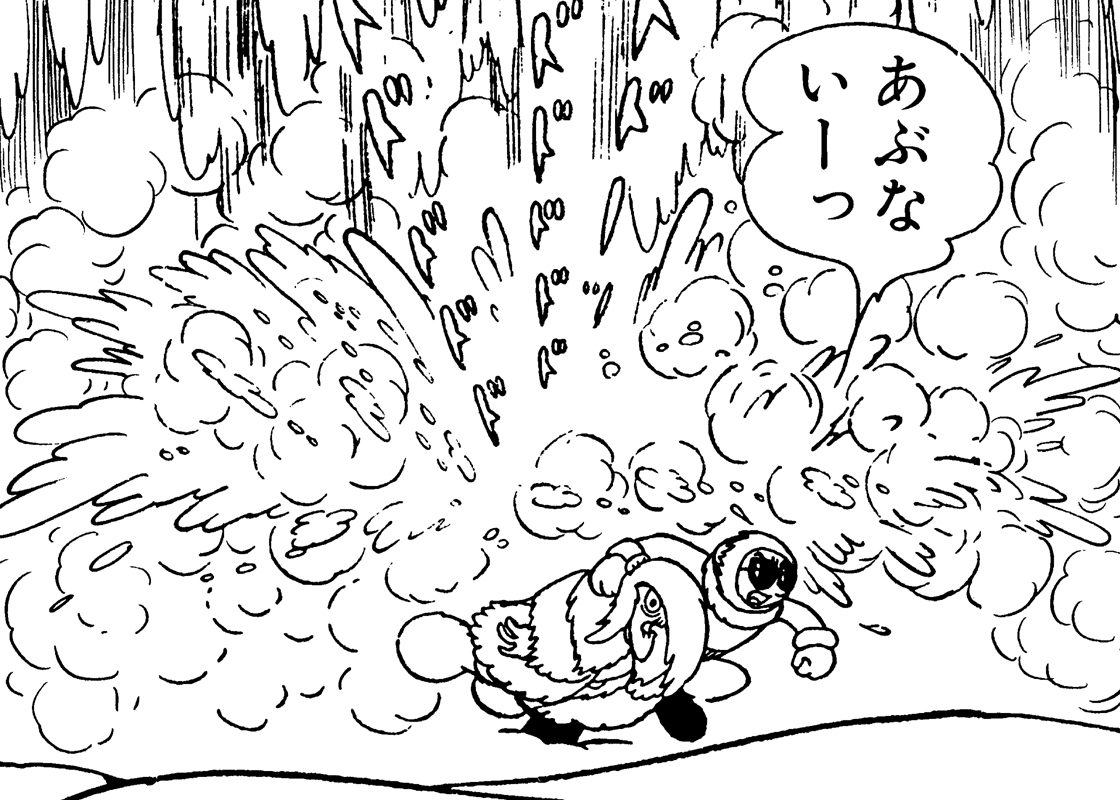 After losing his father by an earthquake-induced landslide, Ohgaki Ryuta becomes an earthquake researcher, and visits his hometown in the mountain to investigate earthquakes. Earthquakes are particularly frequent in that area. But an old woman fortune-teller of the village named Osen accurately predicts when earthquake happen.
Ryuta tries to get wind of the secret from Osen while proceeding with his research, but he fails. The chief of the village and Osen are actually involved in the death of Ryuta's father. Becoming afraid of Ryuta, the chief of the village is scheming to kill Ryuta just as he killed his father. 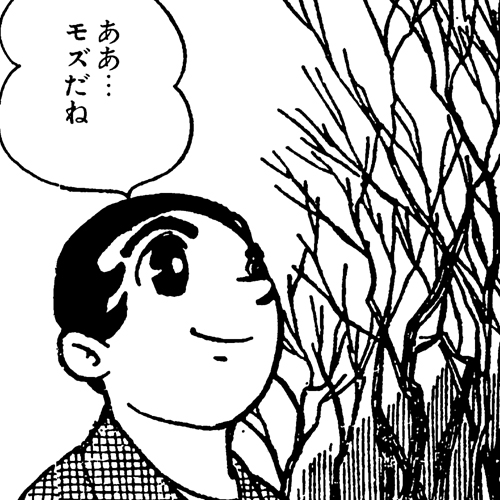 January 1957
Published as a supplement to "Omoshiro Book" (Shueisha, Inc.) 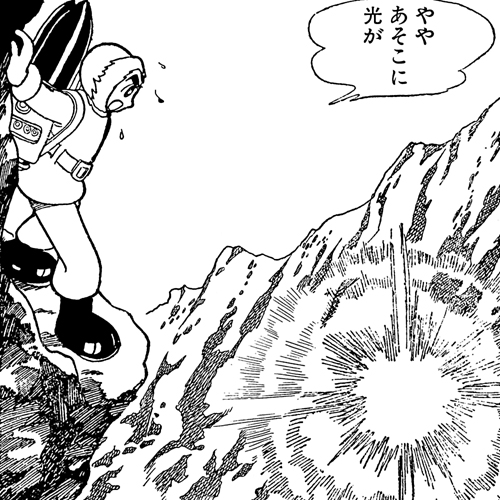 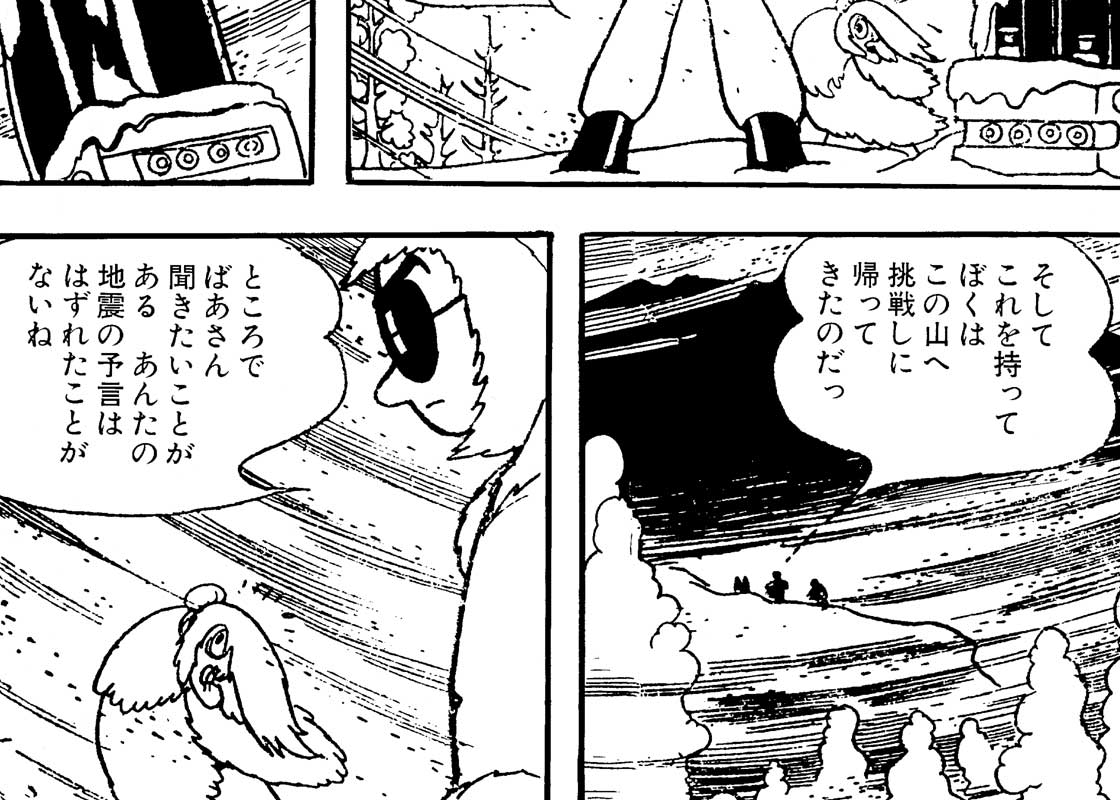