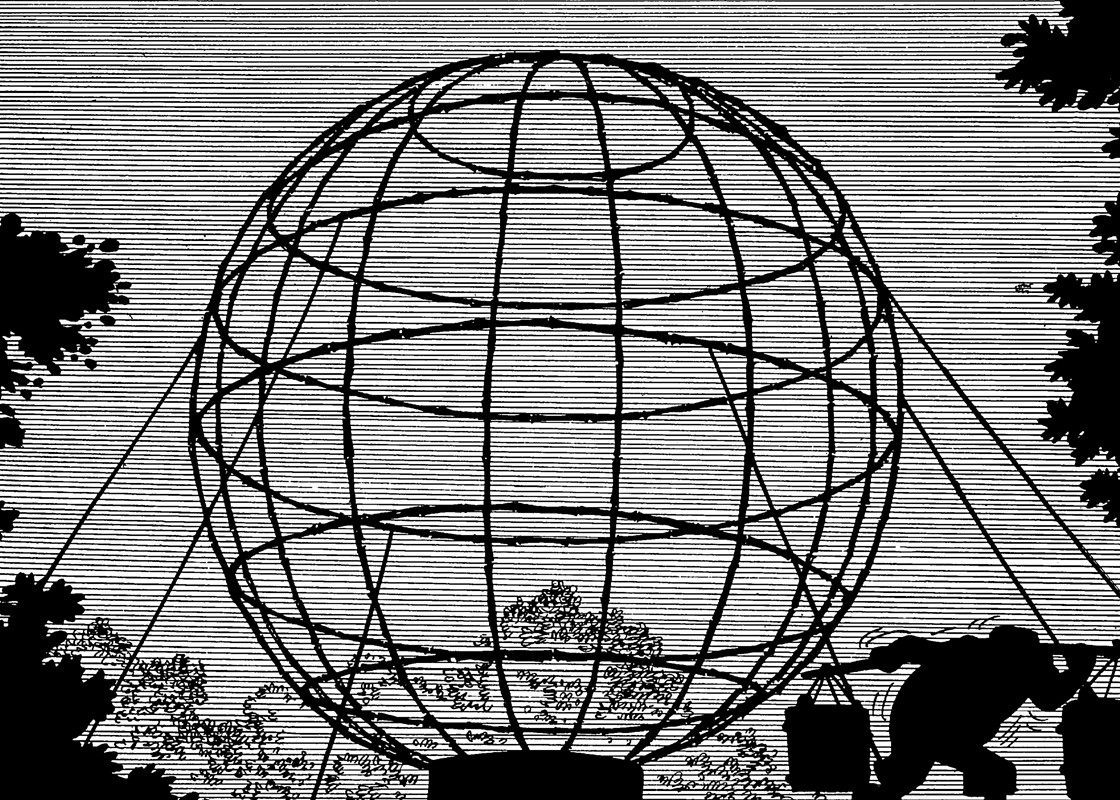 The story is set in the Edo period (1603 - 1867). Nakahama Kotaro comes to a private school named "Strange School" as a new teacher. On arriving there, he meets a strange teacher. Kotaro is then forced to take an examination as a teacher. After failing it, he has to study there as a student.
There are no ordinary classes like reading, writing, or counting on the abacus. Students are either delinquent or idle loafers, but every one of them eagerly makes whatever they like. Students come to Strange School for its freedom. The teacher makes a hot-air balloon, and flies into the sky with students. When Kotaro sees it, he turns pale. In reality, Kotaro is a spy sent by the feudal government, tracking down people making mysterious weapons. 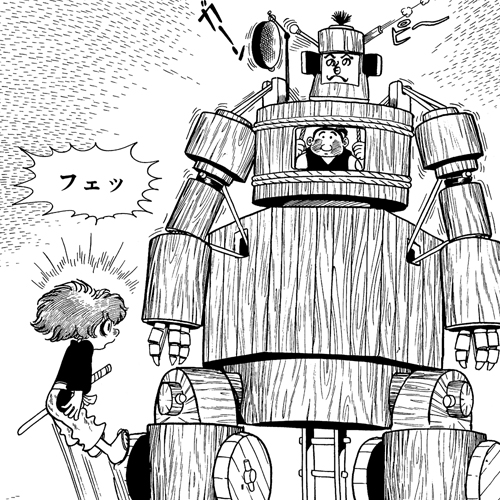