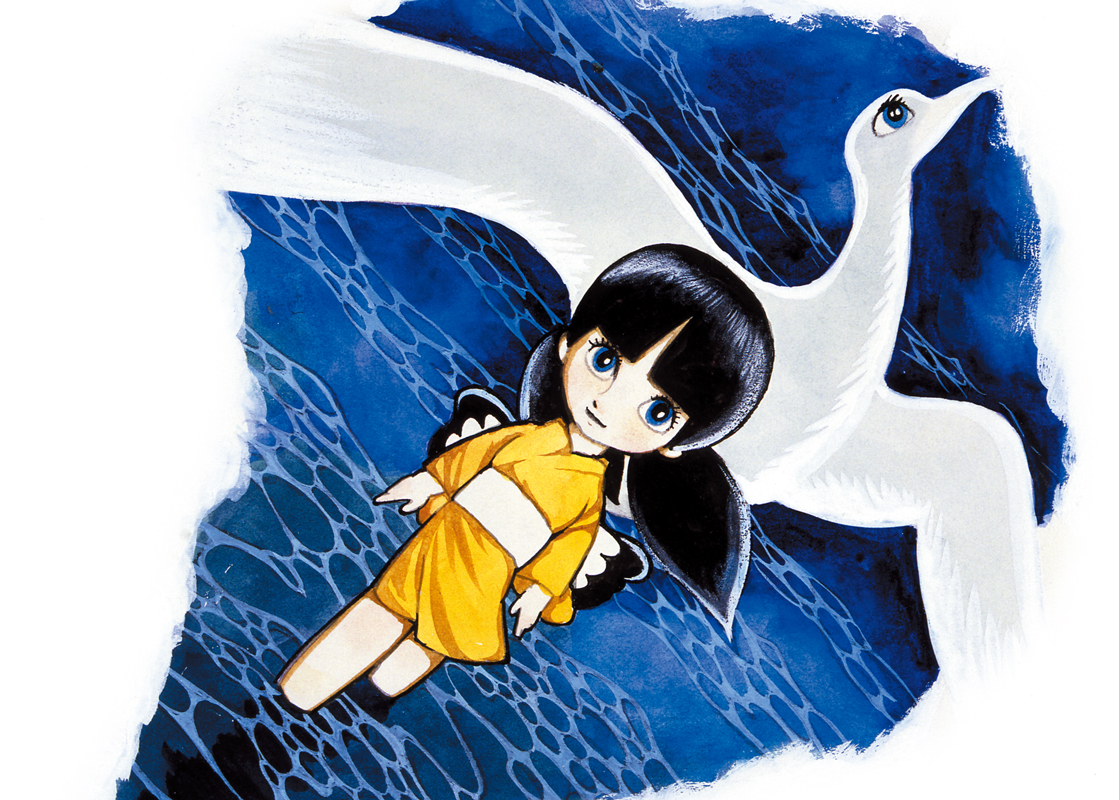 A student named Shinji visits his hometown fishery village to study his native place after a long while. It is a poor village where a mirage called "Shiranui" is observed. But the beach is now fully reclaimed and a large-scale development project is under way. The key person in the development project is Shinji's elder brother, who is now very influential in the area. The brothers are haunted by a girl with sorrowful-looking eyes. Her eyes are those of the sea birds lamenting over the destruction of the nature.
Against the development, Shinji has a quarrel with his brother, and finally stabs him in the stomach, sending him to the hospital. Just then, a major tidal wave induced by a cave-in of reclaimed land strikes the village. 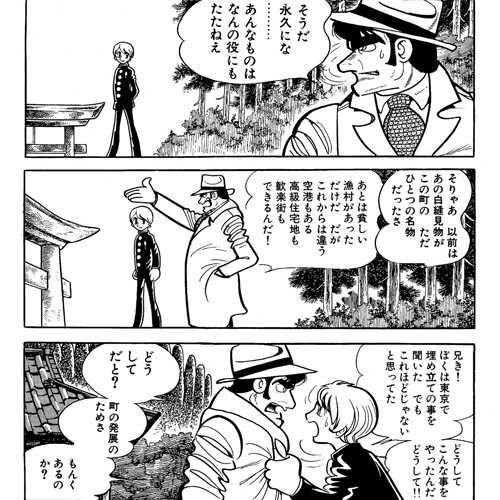