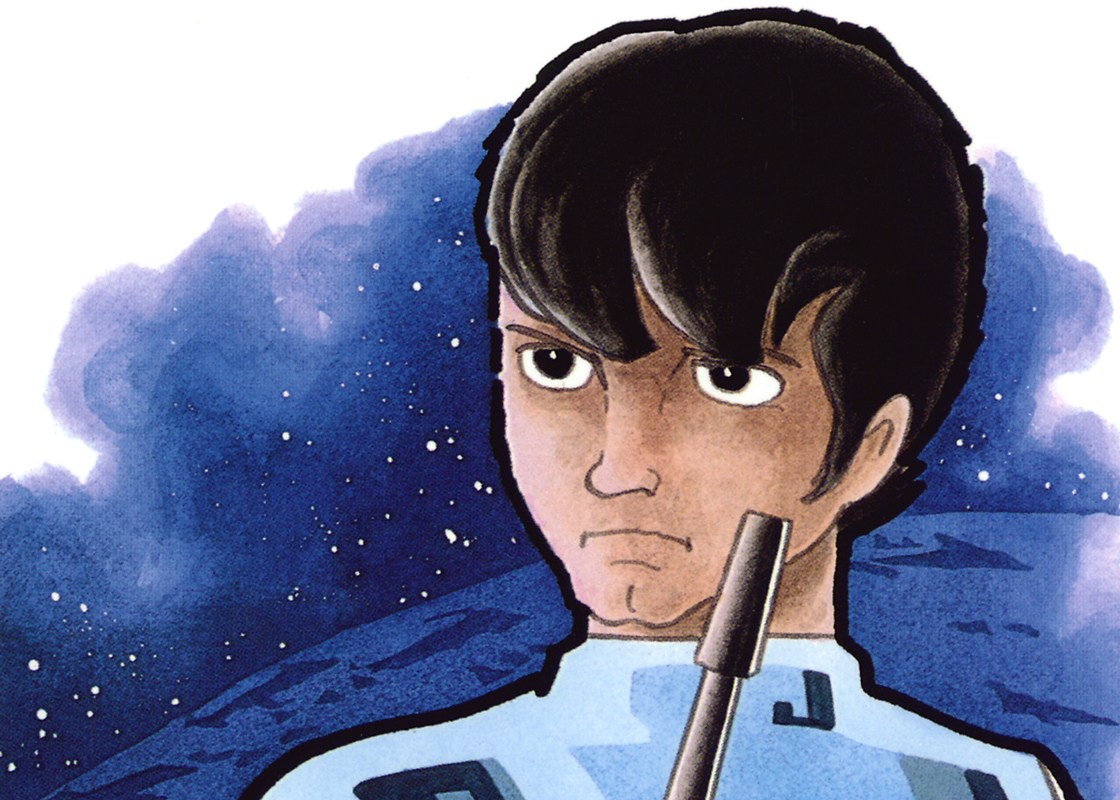 Young space investigator Yukei lands on a planet. A witch who lives there is luring the space ship to her and killing the crew. Yukei's task is to kill the old witch, as ordered by the government. But the old woman is, in fact, Yukei's ex-lover Annie who now looks totally changed. Many years ago, Yukei was banished to a planet for his involvement in anti-government activities. While he was frozen and sleeping some tens of years on his spaceship, the difference between his age and Annie's exploded.
In the meantime, a revolution occurred on earth, and Yukei assumed the current job, working for the revolutionary government. But the old woman who used to be Annie tells him that the current government is not for the people either. Ironically, Annie, who waited so long to see her lover Yukei, is about to be killed by her lover. 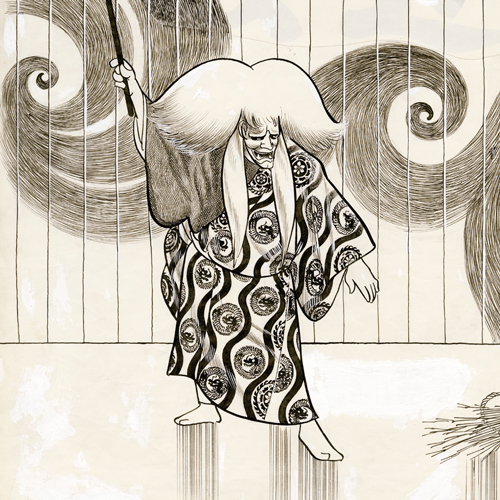