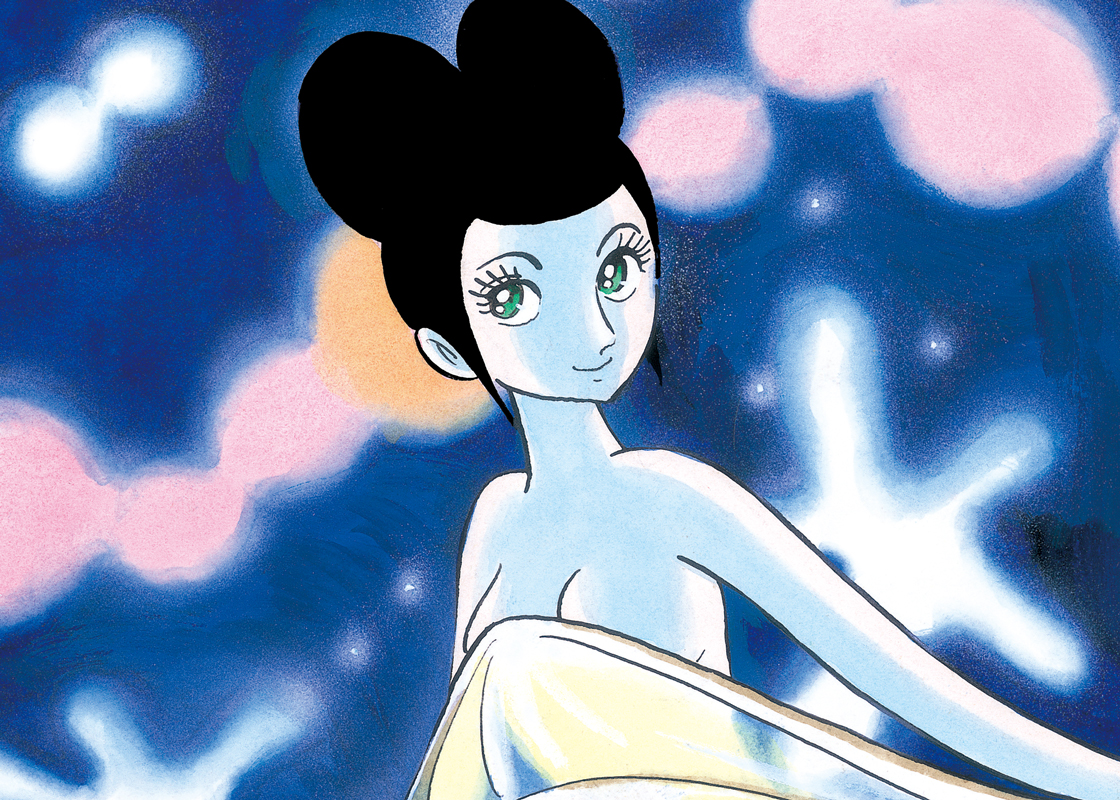 This is a middle-length story composed of four chapters; Chapter 1 "Wandering," Chapter 2 "Osorezan," Chapter 3 "Gold," and Chapter 4 "Usurpation."
The stories are set in the Momoyama through early Edo periods. Ichirui Hanri is an ordinary accountant servicing his master. Though innocent, he is ordered to commit hara-kiri after being entangled in the trouble of his master's house.
Just then, a witch named Sudama appears. She concludes a contract with Ichirui Hanri so that she can obtain his soul in exchange for fulfilling three of his wishes.
The first wish is to lead a satisfactory life; the second is to gain the most beautiful woman in the world; and the third is to become the provincial lord. Being reborn as a handsome man named Fuwa Usuto, Ichirui Hanri tries to get the beautiful woman named Tamamonomae. After serving in a small province, he discovers buried gold, and makes the province affluent. Then he finally takes over the province and becomes the provincial lord. But Sudama has captivated his soul by the time he is satisfied. 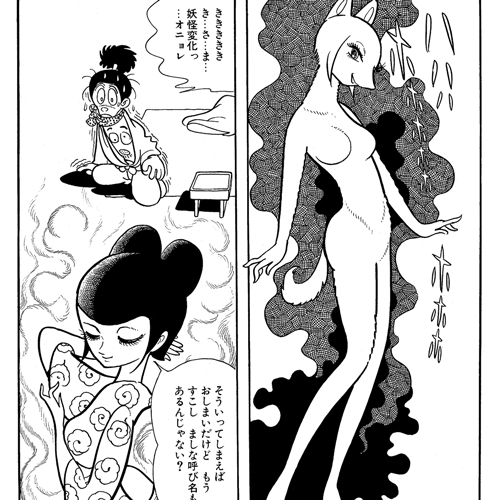 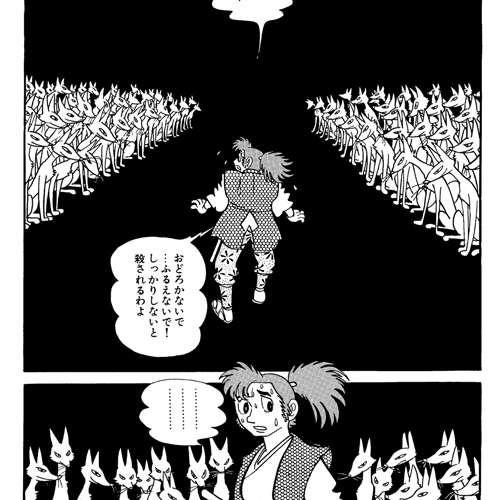 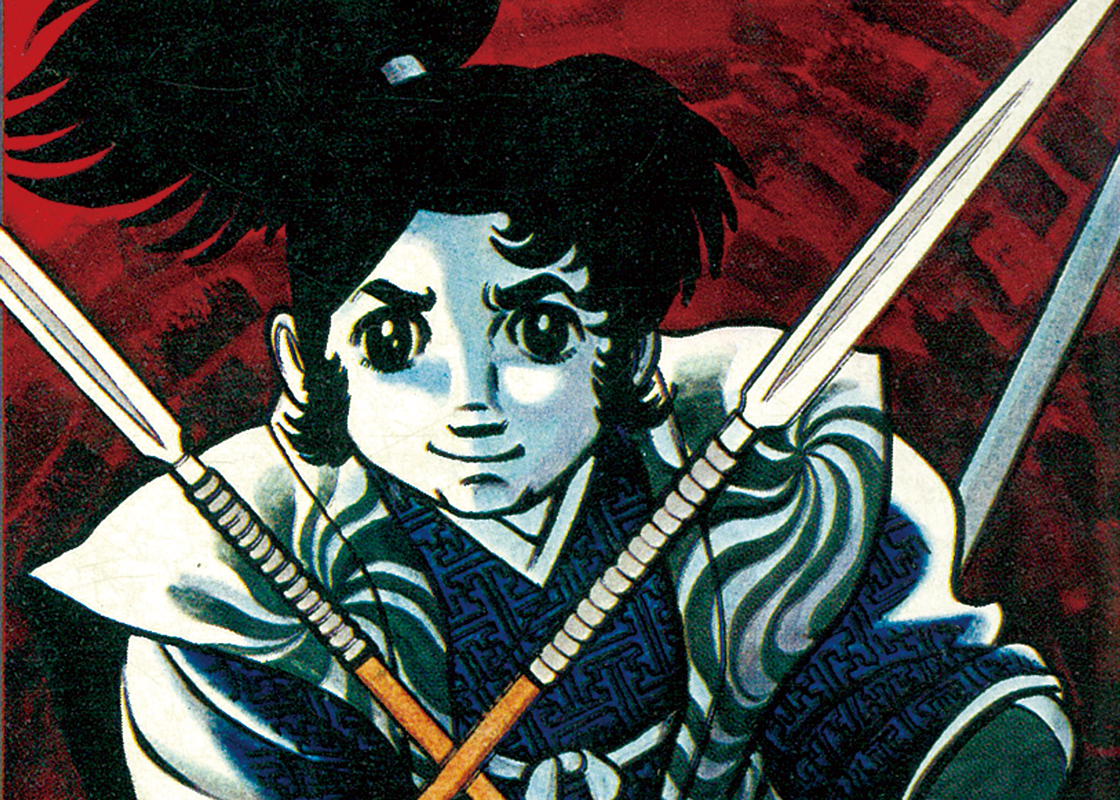