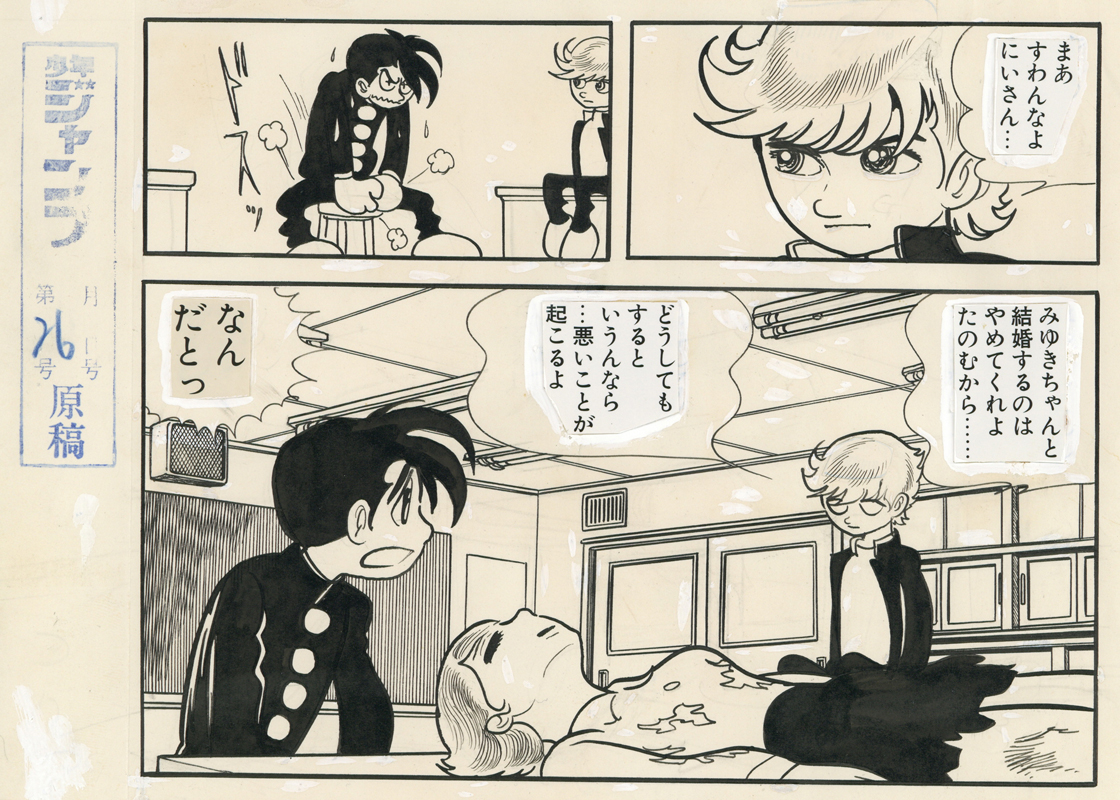 Hitoshi is a mysterious child. He used to get toys and snacks from somewhere ever since he was a little child. And when his elder brother Koichi or his parents scold him for doing that, a stone would come flying at them out of nowhere. The mysterious phenomena have become worse than ever since Hitoshi fell in love with Koichi's girl friend Miyuki. Stones come falling on the room; drawers open automatically; books float in the air, and so on. Scholars conclude that it is the work of poltergeists. They say that discomfort in Hitoshi's mind causes such mysterious phenomena. And then, ... 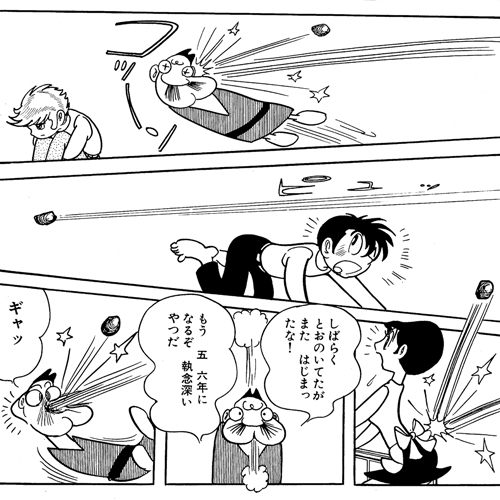