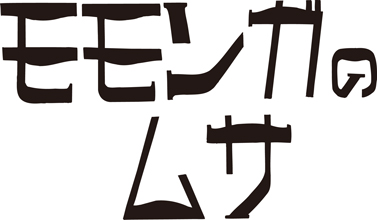 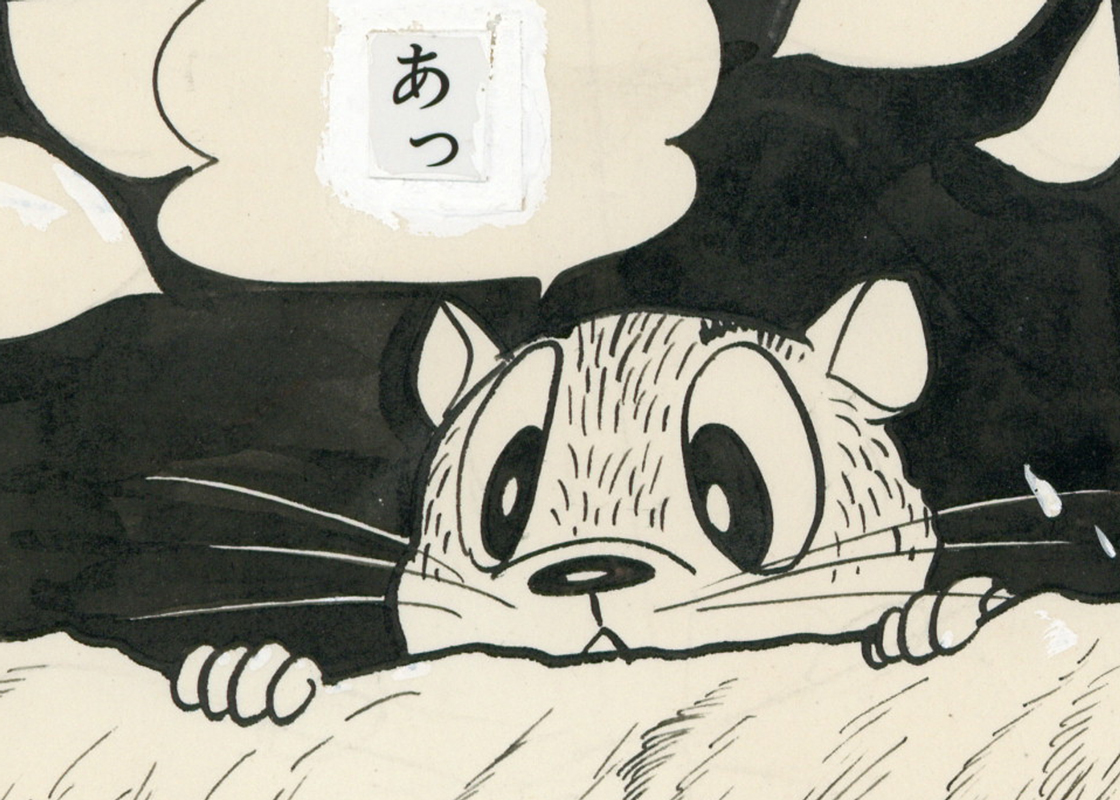 A great number of birds and animals are living under a 1,200 year-old giant camphor tree. A baby flying squirrel named Mosa, who was discarded by his parents, is saved by the camphor tree, and grows up vigorously in the severe competition for survival.
In the meantime, Mosa encounters a formidable enemy, a human being. It is a young man, who is aspiring to be a hunter. Fearless Mosa provokes the young man. But he gets injured and dies after fighting with Mosa. Now that the enemy is dead, all Mosa's strength is gone. In the meantime, the camphor tree is to be felled by men. Although Mosa has his family members leave the tree, he does not intend to move. He is determined to stay with the camphor tree. And then,... 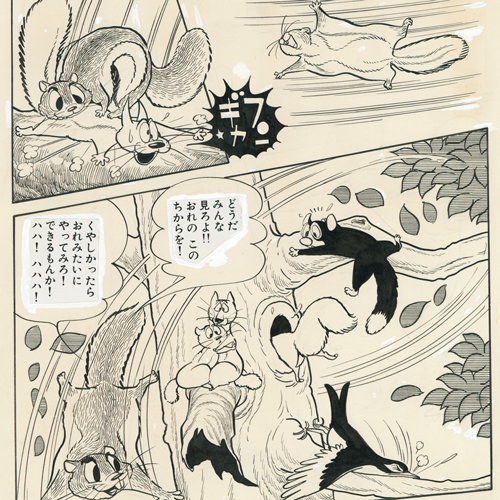