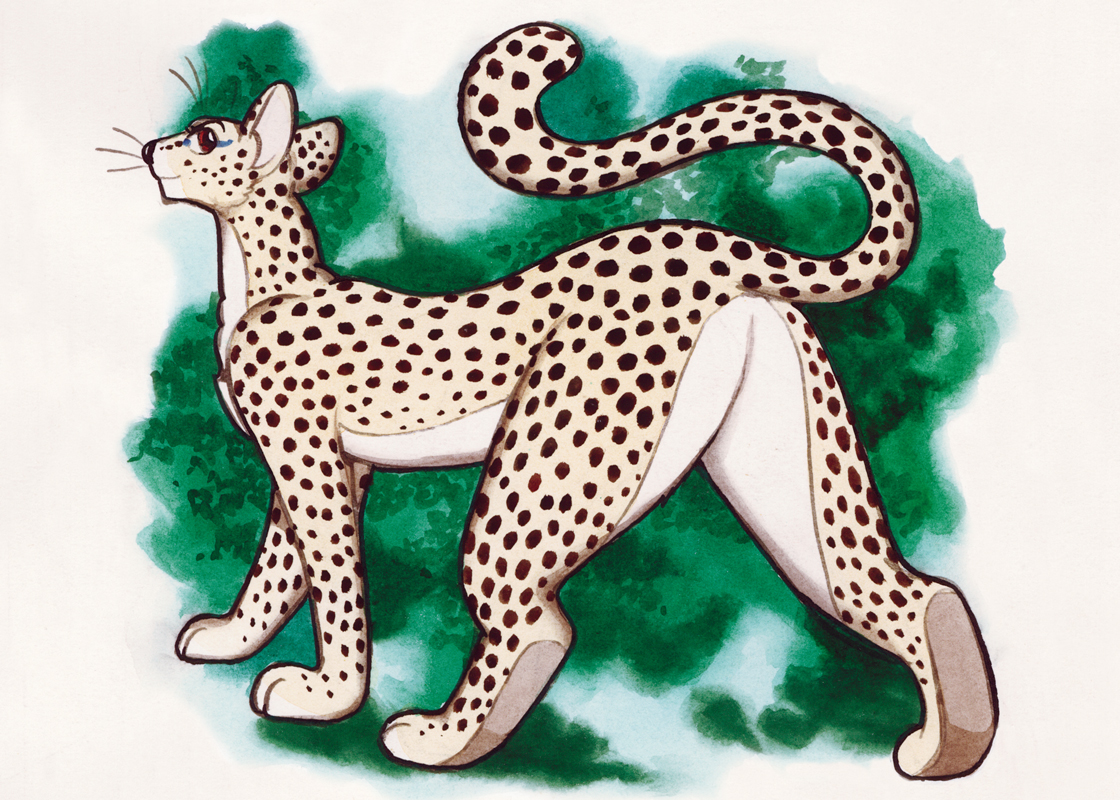 The Muse and Don

Very strange things begin to happen as an ancient shrine is dismantled and moved during the construction of a massive dam along the Nile. A female leopard known as "Muse," the protector of the shrine, begins to kill off the workers at the site one after another with a mystical power she possesses, and people fear her as an unearthly demon.

Nagano Tadasu, son of a Japanese involved in the construction project, is asked to conquer the muse together with his Egyptian hound, called "Don."

Tadasu pursues Muse while all the while struggling to resist her power. He discovers something in the depths of the shrine ruins that cannot be of human origin, and the secret of the power of the muse is revealed. The muse is protecting not human remains, but the body of an alien from outer space... 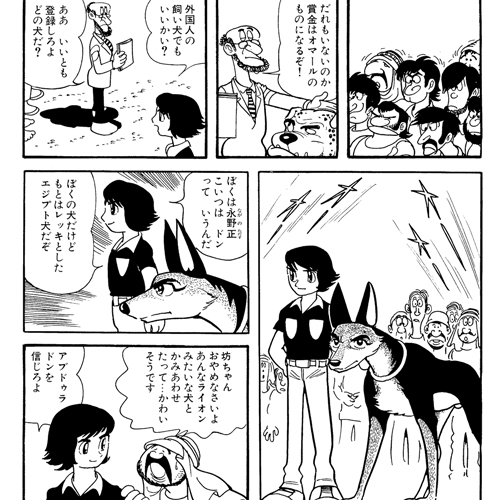 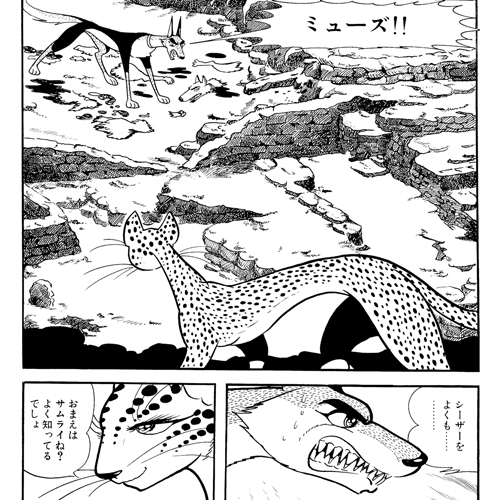 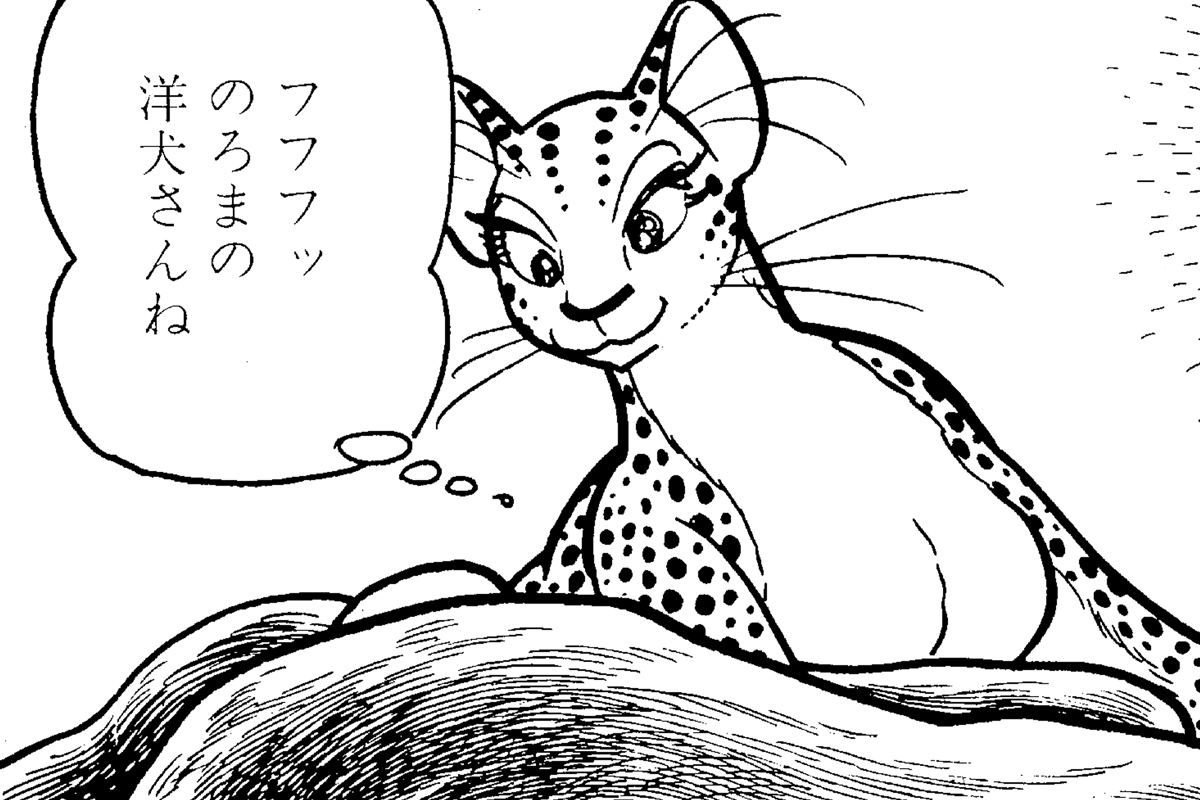