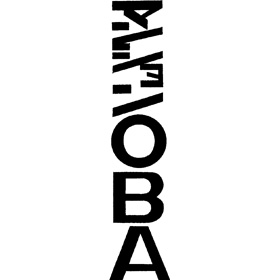 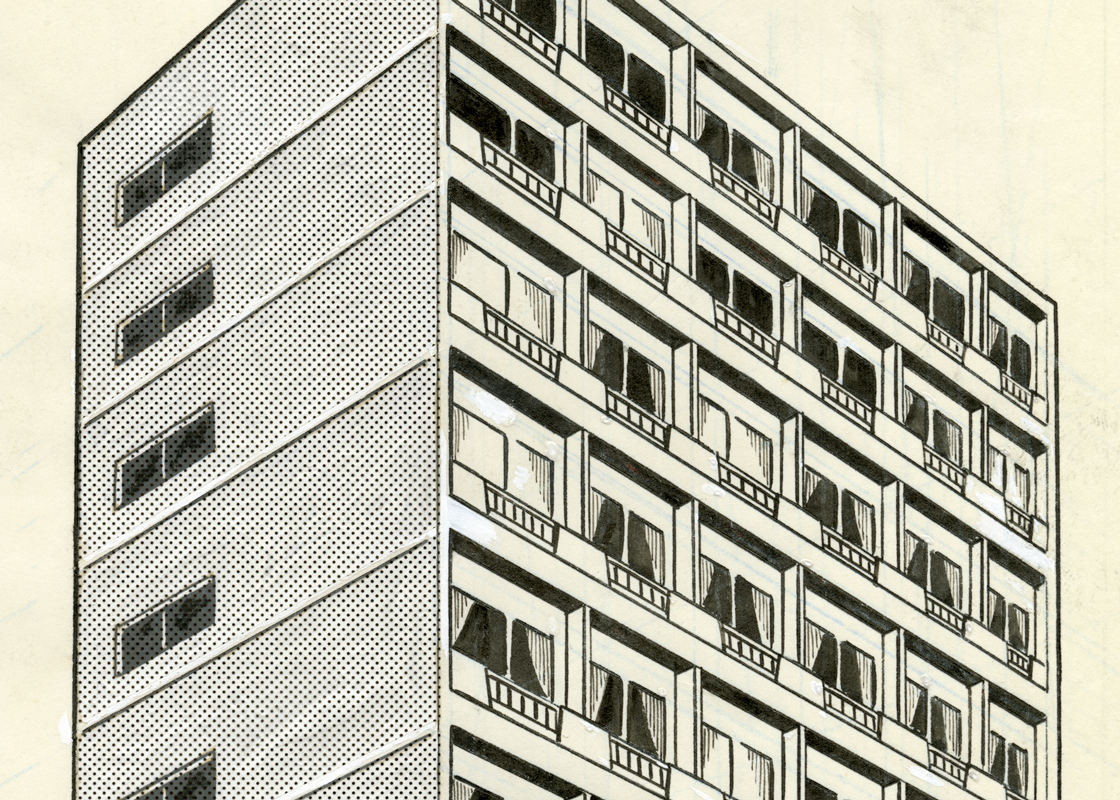 The forest at the edge of Musashino is developed into a new housing site for apartments. Ghosts and nymphs who are deprived of their homes disguise themselves as human beings and live in the apartments in order to take revenge on the humans.
The ghosts come up with the idea of letting children who run away from their homes live in their apartments, raising them into very bad children, and letting them do evil in the world so as to give people trouble. A boy named Takashi, who runs away from home, surpasses their expectations by robbing money. But a flower nymph who gives her heart to Takashi is against it. 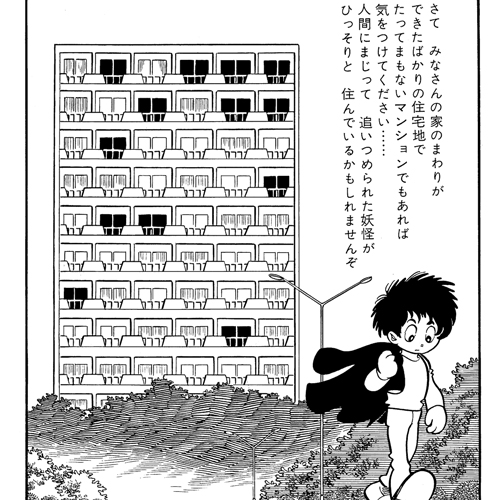