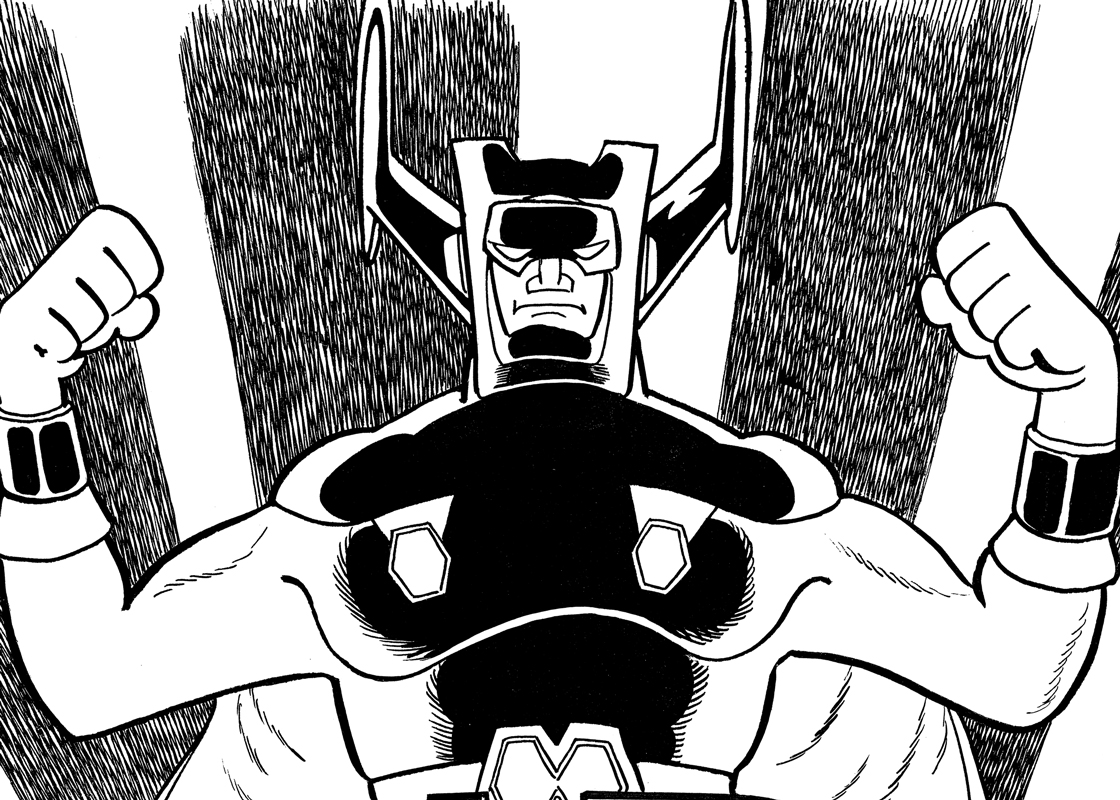 The Moon and the Wolves

The setting of the story is in the future about 50 years ahead form now. After being reduced to poverty, two loafers named Suzuki Katsudon and Dustin Hoffman steal a private rocket and drift into the universe. Then, they are rescued by an unknown spaceship.
But the two are separately sent into a combat drill without any explanation.
They are being trained as warriors to fight each other for the gambling entertainment of aliens. Trained to be warriors named "Moonwolf," the two are ordered to kill each other. 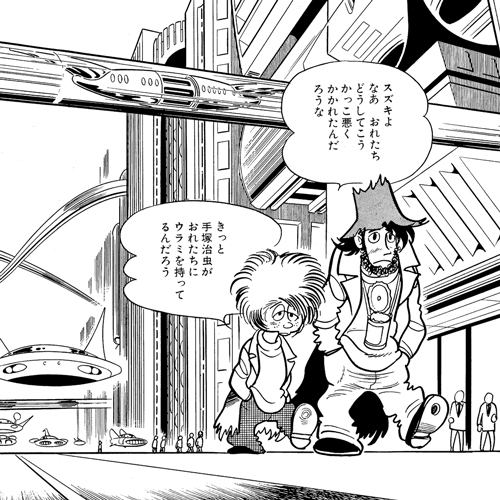 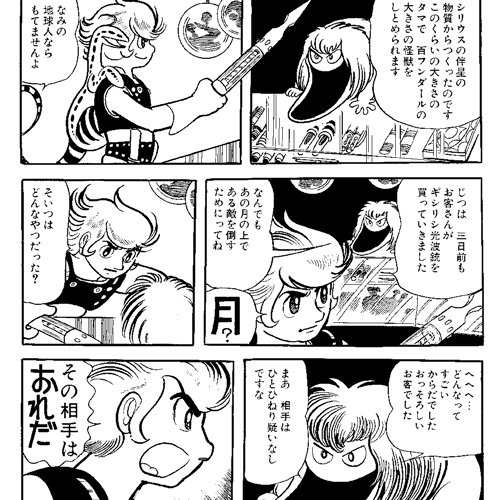 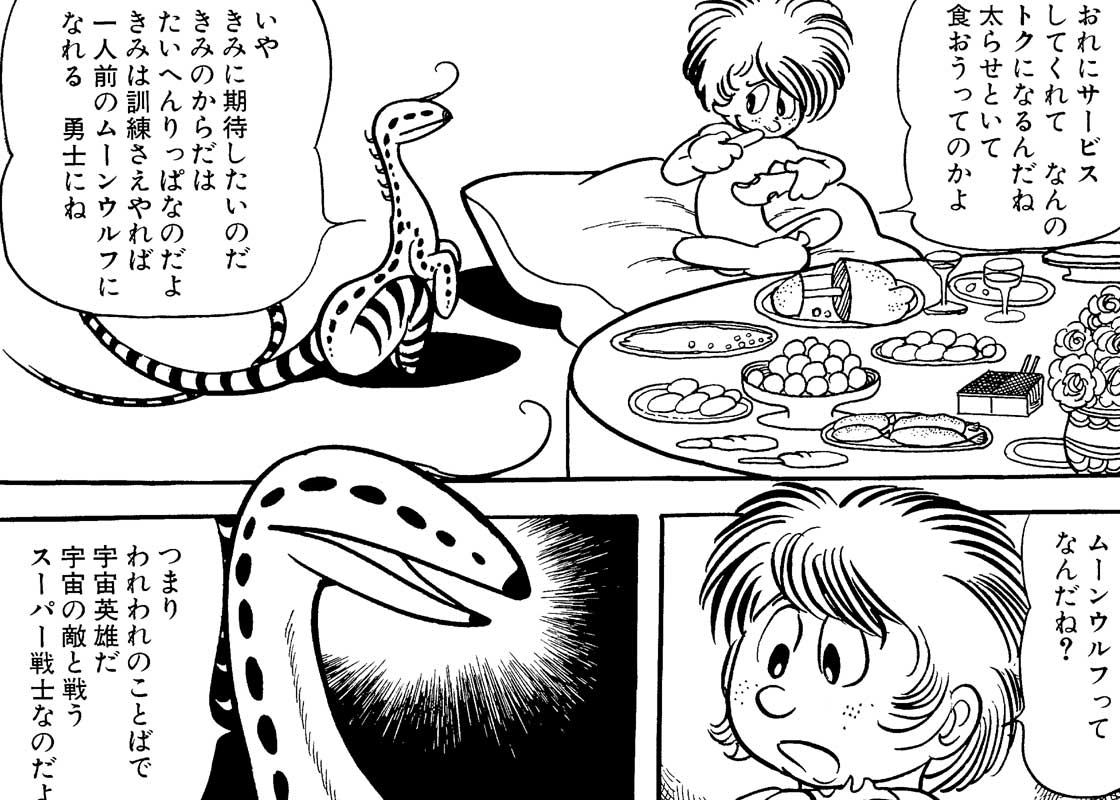