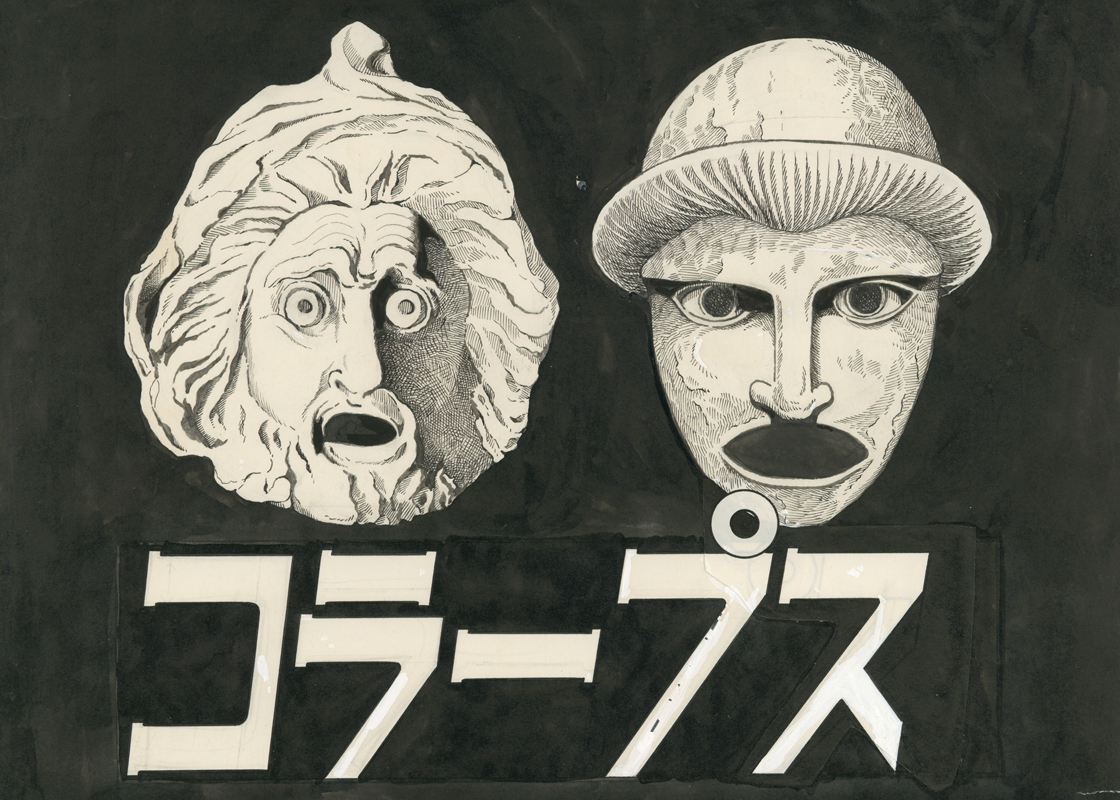 On the upper stream of the ancient Tigris (currently western Turkey), influential Lydia is under the command of a tyrannous commander Nichias, who successively invades neighboring minor powers. When the army attacks the unconquerable Castle Anon, Nichias takes a farmer's daughter near the castle named Hera as a slave. Driven into a corner, the Anon Army sets fire to farmers' houses to cut the food sourcing of the Nichias Army.
Hera's father dies, and her younger brother Saran intensely hates both the enemy and his own side, and swears to the ancestors to take revenge. Then a giant tornado whirls into the country and carries in mice. The mice proliferate furiously, start marching, and indiscriminately eat up both the Nichias Army troops and the Anon Army troops. 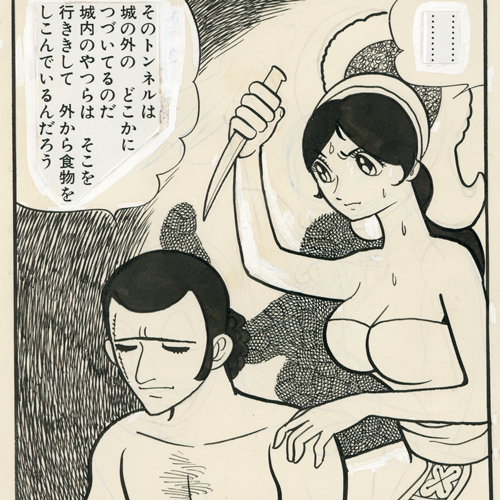