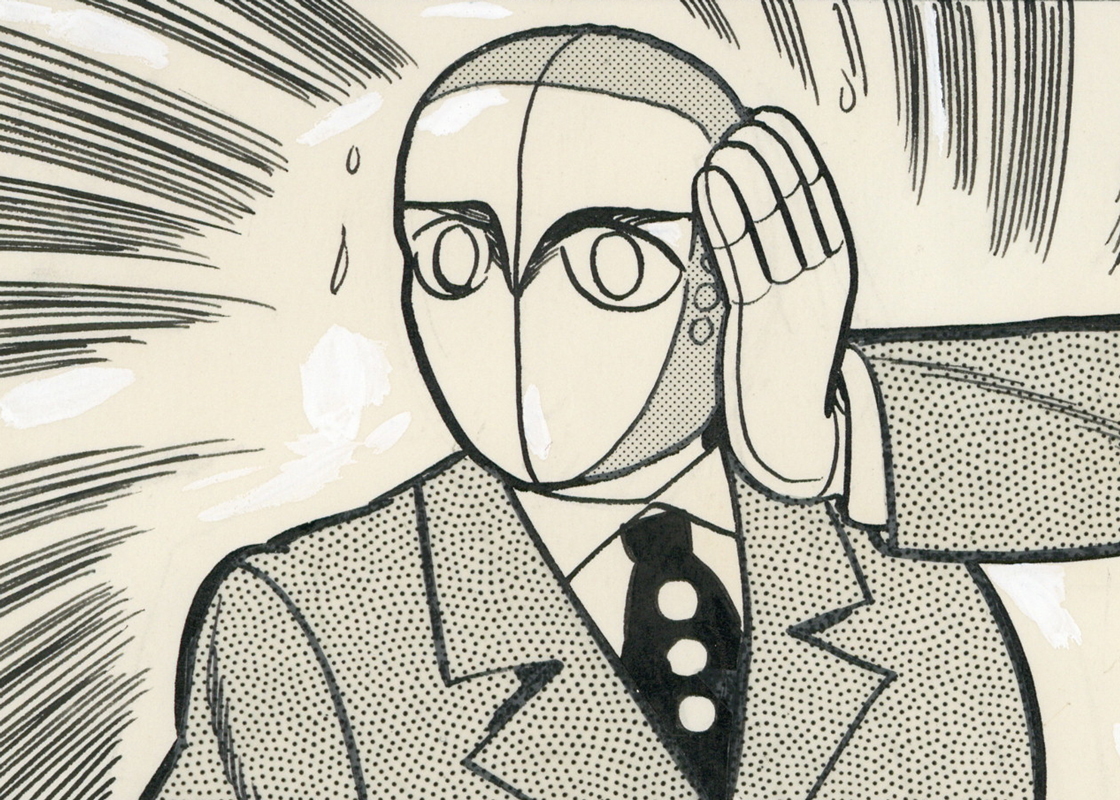 Akira Yamatoji is to develop Mars in the future. In order to weather the severe environment on Mars, his brain is transplanted into a robot, and his body is stored mounted with an electronic brain. But Akira's body flees to the earth. To recover it, Akira hurries back. The electronic brain that manipulates Akira's body is in love with the other electronic brain that was produced at a similar time, and it flees to the earth to look for its loved one. People stare at Akira, who apparently looks like a robot. Although he finally locates his body, ... 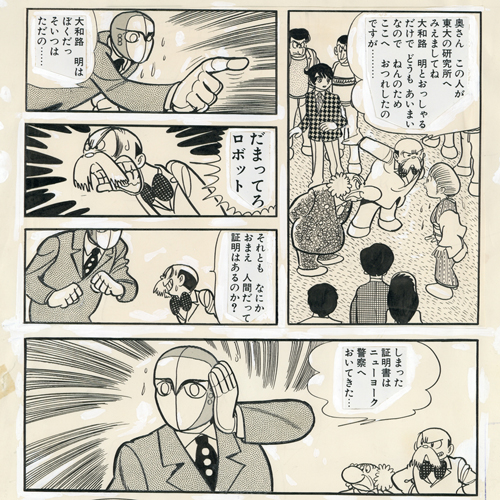