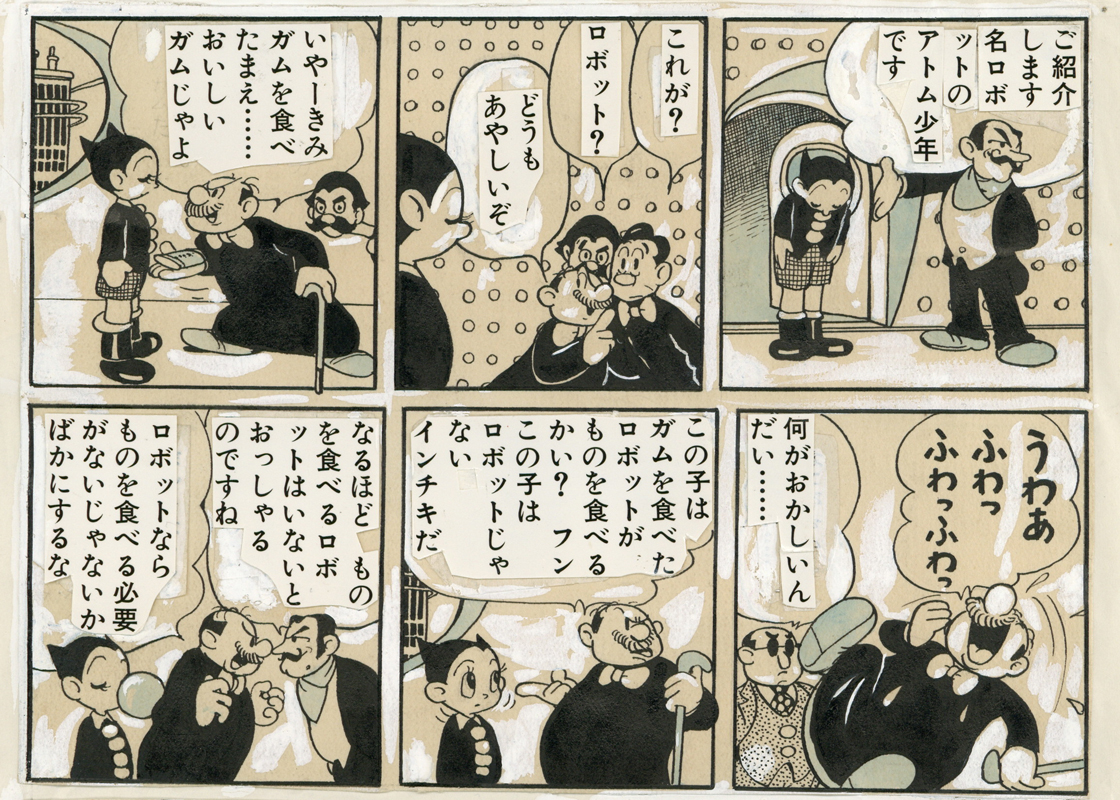 "Ambassador Atom" is a science fiction Manga whose theme is the coexistence and conflict between humans and aliens from another planet. The character "ATOM" made his debut in this work. The setting is the future Earth.
One day, a large number of aliens from "another Earth" descend to the Earth. This "other Earth" was exactly the same as the Earth had been in the past: it had Japan, the United States and other countries where creatures just like human beings lived. But the "other Earth" was completely destroyed by an explosion and its former inhabitants have since been wandering in space for thousands of years aboard a spaceship.
At first, Earthlings welcome the aliens from the other Earth, but they soon begin to fight when the Earth is severely hit by famine. Alien hunting becomes rampant, and humans and aliens face a crisis of a full-scale war. Then comes ATOM, a humanoid robot. ATOM visits the spaceship alone to negotiate with the aliens. Will he succeed? 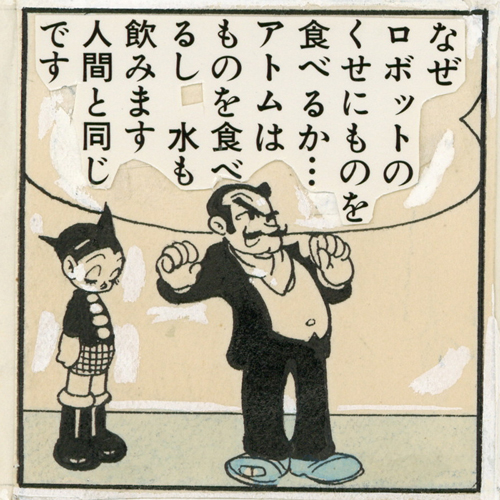