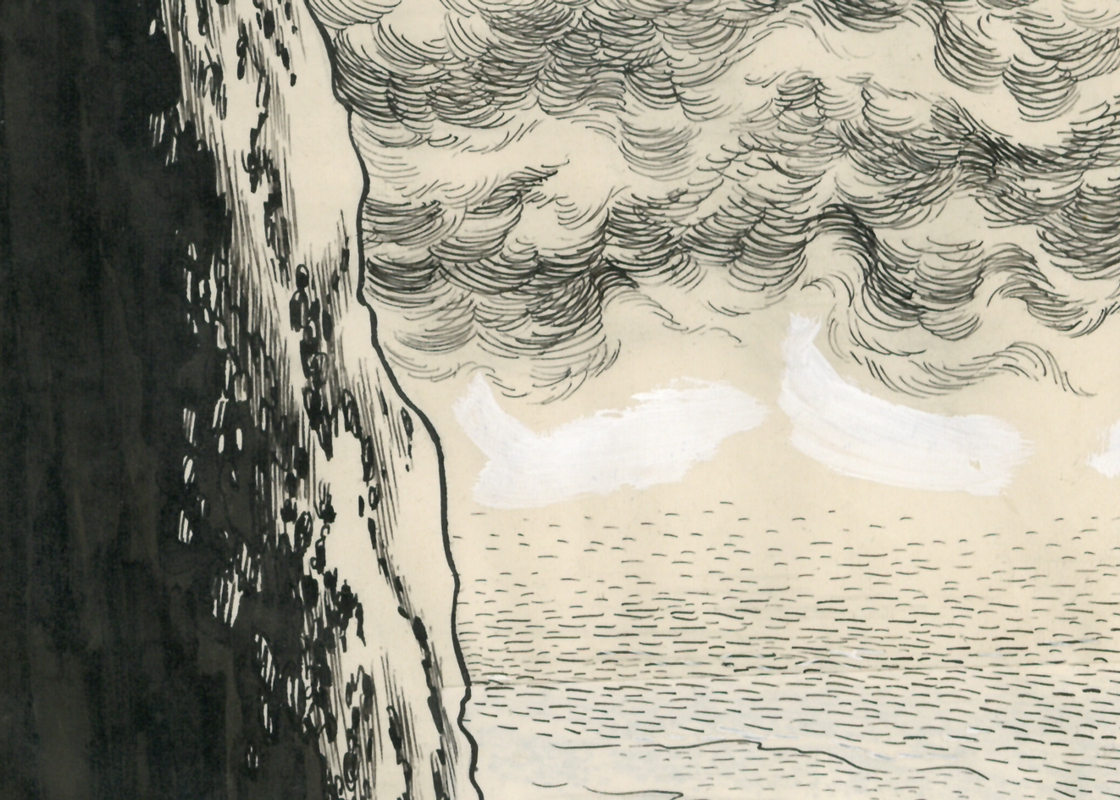 The Rascal and the Cliff

There is a sheer cliff called the "Cliff of Illusions" on the west coast of France. The cliff has many holes, and whenever the wind blows, it produces a mystic sound reminiscent of some ancient musical instrument. Those who have heard the sound start having hallucinations...
Having escaped from prison, a man runs away as far as to the cliff. Hearing a police siren there, he takes a family who happen to walk by as hostages, and runs halfway down the cliff. He hears the voices of police officers on the cliff, who are talking to each other and calling for his surrender. Feeling that he has been driven to a corner, he kills his hostages, and darts toward the police on the cliff. 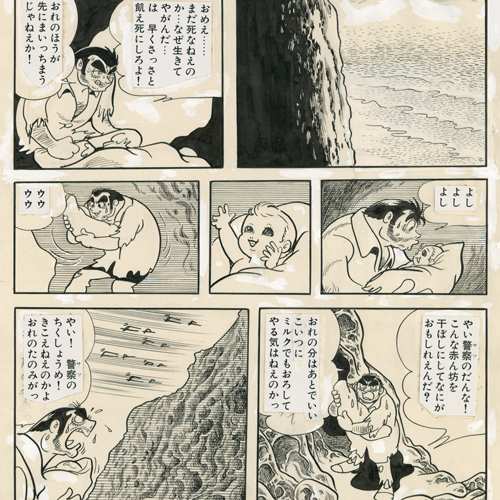