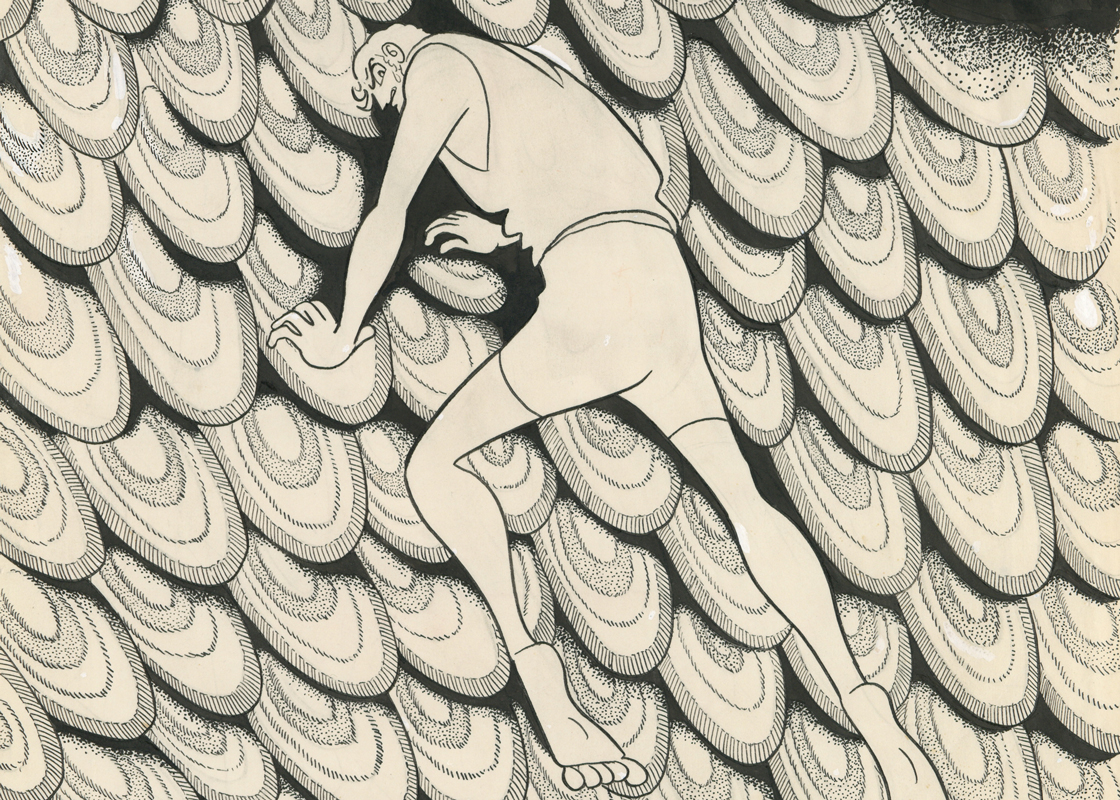 While he is collecting stories for his Manga in a small island of Minamikishu, Tezuka Osamu hears about the legend of Cape Uroko, which goes as follows:
A long time ago, the wife of a fishermen's boss had gotten together with a young man of the village. Her furious husband shuts them up in a hole in Cape Uroko. Several years later two human-sized fish are caught in the hole.
Returning to the present, a child falls in the hole in Cape Uroko. A company offers a machine to rescue the child, but Tezuka Osamu discovers that the company's plant is leaking poisonous substances into the sea around the island.