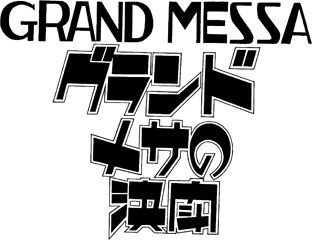 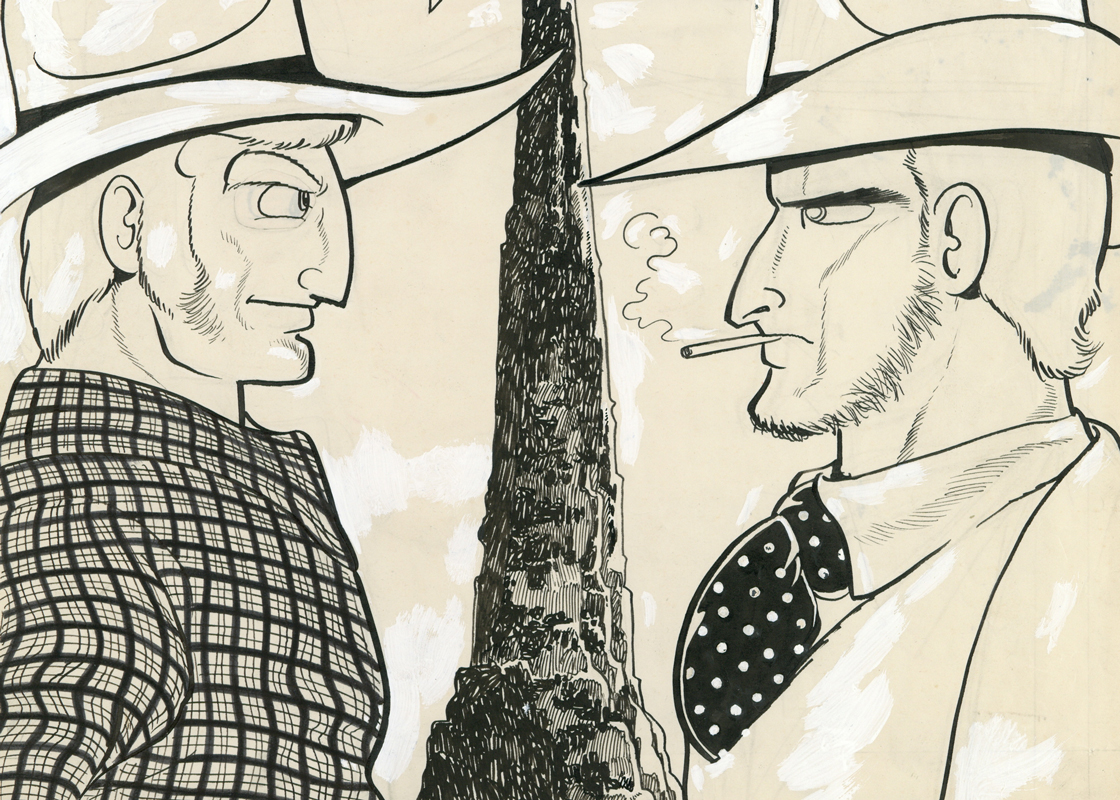 Steve, who lives in a town in the West, has turned 18 when McClaud, the gunman who killed Steve's father, comes back to the town. Ignoring his mother, who tries to stop him, Steve duels with McClaud on the Grand Mesa, but he runs back to town for his life with his thumb crushed. Seeing that it is impossible to kill McClaud with a gun, Steve goes to the East. He studies frantically there and comes back to the West as a lawyer. 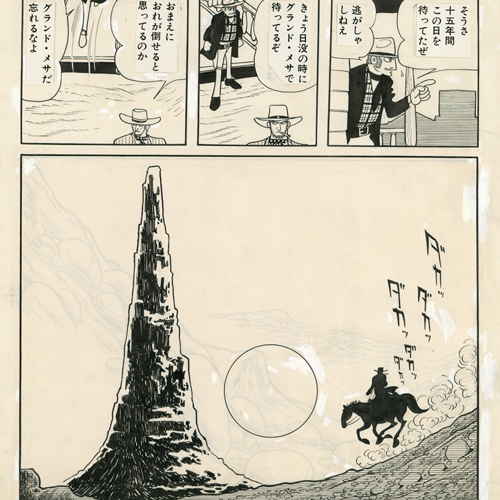