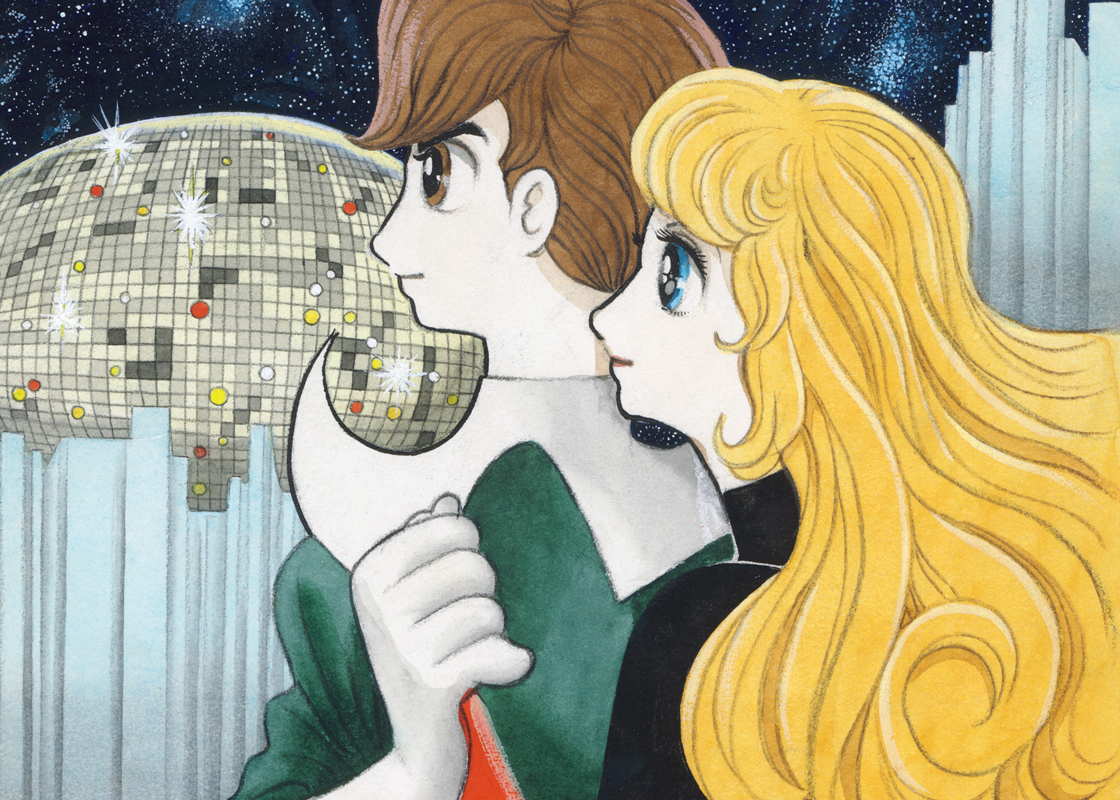 This is Part 2 of Tezuka Osamu's lifework, "The Phoenix."
Set in A.D. 3404, the earth is dying, and human beings inhabit a city-state built deep under the ground. The authorities search for Yamanobe Masato, Class 2 space warrior of Megalopolis Yamato. They suspect him of hiding Tamami, a girl transformed into a human from her original form as the outer space creature Moopie.
Masato and Tamami escape over deserted land to flee from their country. Guided by the Phoenix, they arrive at Dr. Saruta's dome. Here, Dr. Saruta conducts research on artificial life with the aim of bringing extinct creatures back.
Meanwhile, the final war of the human race begins in the underground city, and humans become extinct. 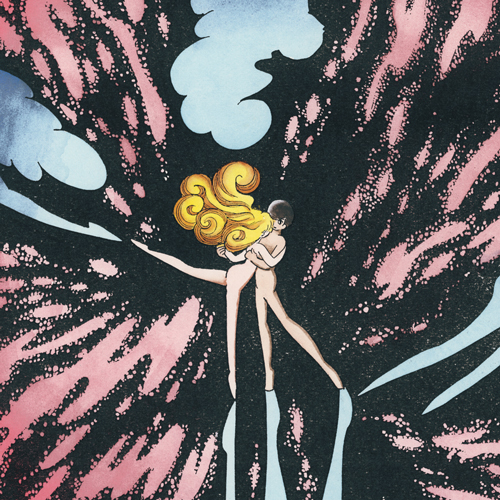 "Phoenix: "The Future" is set in the final period of existence of human beings, following Part 1 "Phoenix: "Dawn" of the COM version, which depicts the dawn of human civilization.
In this work, the destiny of human civilization and what lies ahead for us is colorfully depicted.
Among other things, the hemisphere-shaped dome in which Dr. Saruta lives effectively embodies the theme of the work: the life-encapsulated dome represents the earth.
The character appearing as Sarutahiko in "Dawn" appears as Dr. Saruta in "The Future." It is also noteworthy that his appearance in different chapters implies that this person is a symbol of reincarnation, dying and being reborn in different times and places.
Readers will here get a taste of Tezuka Osamu's philosophy on this particular "secret of life." 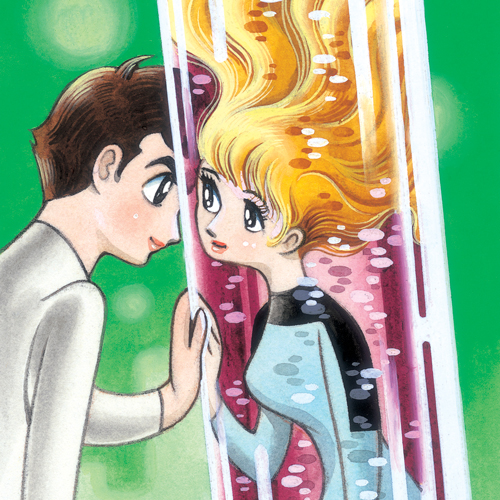 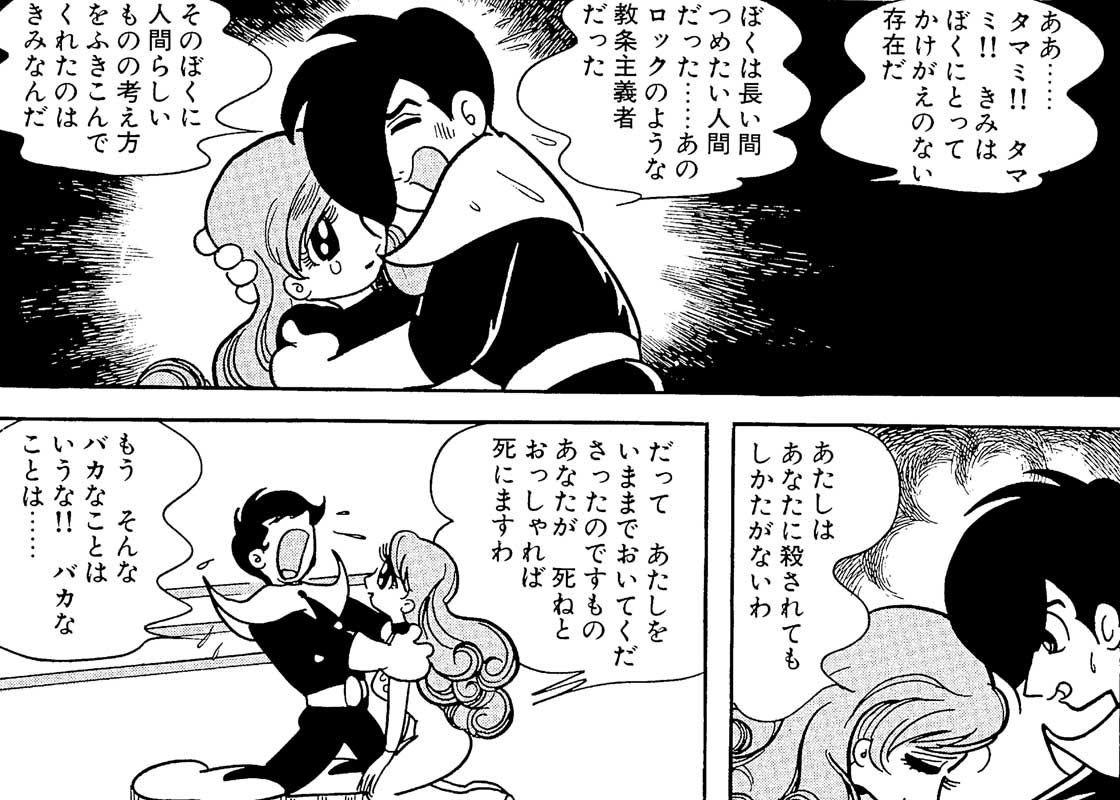