This is Part 12 of Tezuka Osamu's lifetime work, "The Phoenix," marking what is virtually the last episode of the series.
In A.D. 663, the Wa-koku/Bekje Allied Army lost a battle with the Tong/Silla Allied Army in the Hakusukinoe War (Hakusukinoe is the current Kinko River, which runs through the mid-western part of Korea). The Wa-koku/Bekje Allied Army was badly defeated here.
Harima, a Bekje soldier, is captured by the Tong Army, who skins his face alive and covers it with a wolf skin.
Harima, who now has the face of a wolf, is saved by a mysterious old woman, and travels to Wa-koku on the advice of her prophecy. (Wa-koku was Japan's ancient name before the 7th century). Harima there met with a group of aboriginal gods, called the 'Ku' tribe.
Although humans had deified the 'Ku' tribe as a group of gods, such deification was perceived as devil worship following the introduction of Buddhism to Japan. The gods are banished from human society deep into the mountains, where they live quietly.
Harima, after gaining the trust of the head of the 'Ku' tribe, swears to help them.
Harima has been tortured by bad dreams since his face was covered in wolf skin, and gradually begins to sense another spirit inside himself. This spirit turns out to be the spirit of Bando Suguru, the 'shadow' agent who lives in the 21st century.
In the 21st century, a religious association called "Hikari (The Light)" worshiping the Phoenix as its god, controls the whole of Japan. The story depicts a continuing battle between "shadows," people who have been banished from the land, and "The Light." The scene can be likened to a battle between Buddhism and the aboriginal gods. 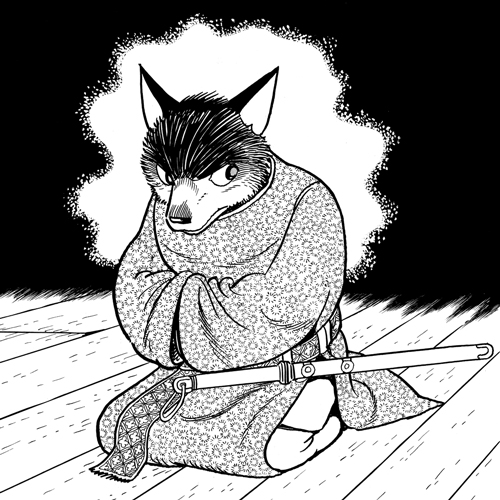 Five years after Part 11 "Strange Beings," "The Sun" appeared in "Yasei Jidai," a novel magazine.
It is the longest chapter of the series and its structure is three-fold, depicting a story line set in 7th-centuryJapan interwoven with a story line taking place in the future (the 21st century), and also incorporates a battle between the aboriginal gods and Buddhism.
Referring to the "The Sun," Tezuka Osamu once said, "Faith is man-made. Unlike the cosmic principles, it repeatedly absorbs new cultures over the course of time. Although conflicts with old religions and cultures are inevitable, new faith can bring about a new world. Therefore, every faith is cyclic. This is my message."
"The Sun" turned out to be the last episode of "The Phoenix" due to the death of Tezuka Osamu. However, before he passed away, Tezuka Osamu wrote a draft synopsis called "The Land" for a musical separate from his Manga works. (The draft synopsis was unfortunately never used).
The "The Land" depicts the people of Shanghai, China in 1938, when Japan won the war against China. Tezuka Osamu apparently intended to incorporate this story into the "Phoenix" series. 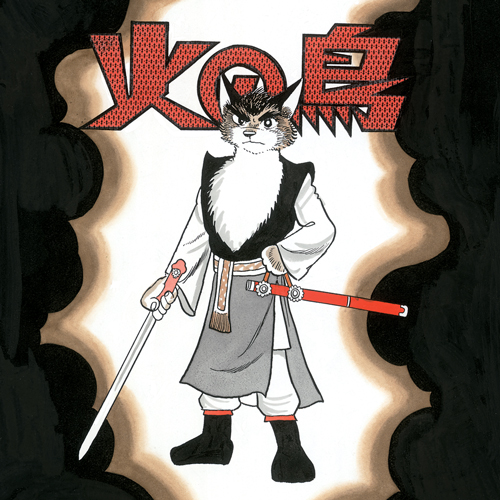 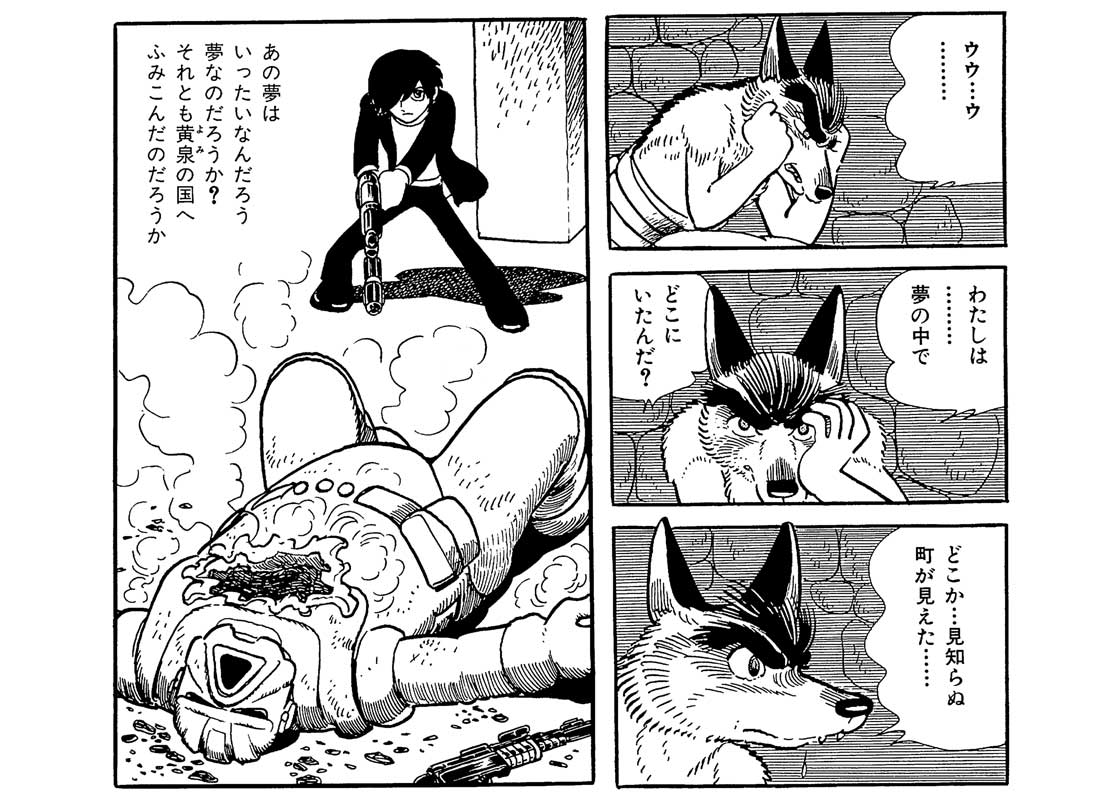