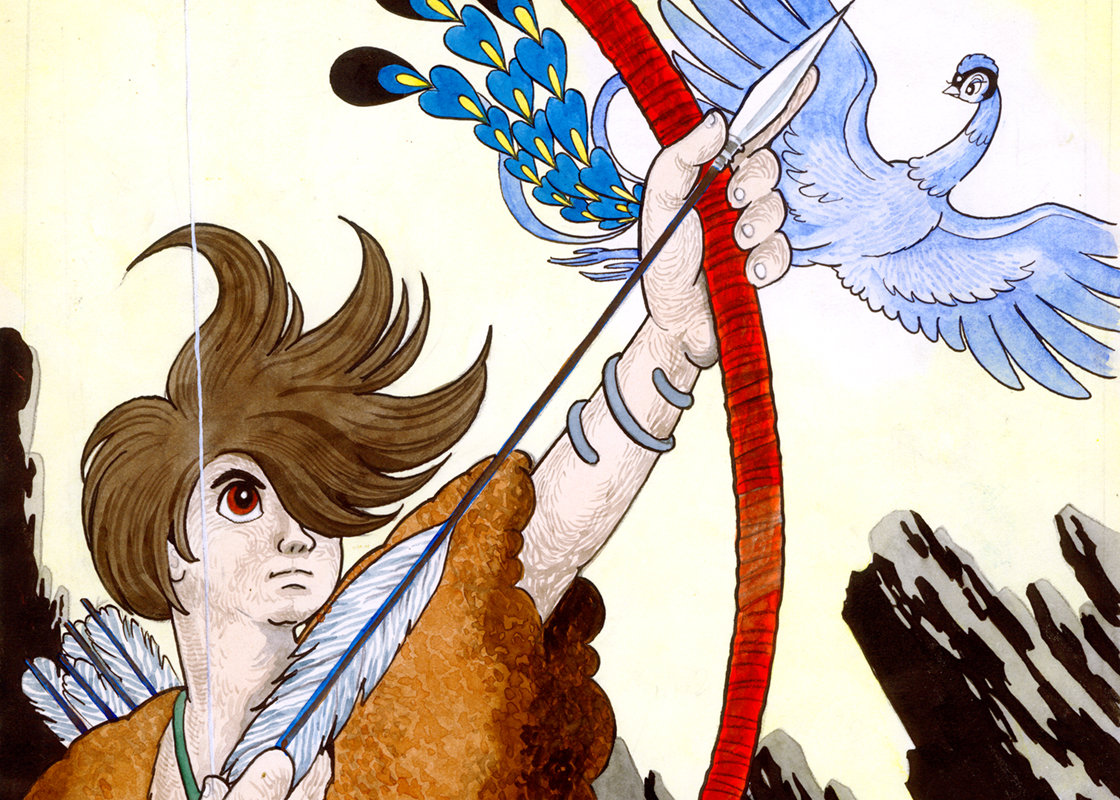 This is the prologue of the grand epic "Phoenix," focused on the theme of life and death of humans.
In the past, when the name of Japan was as yet unheard of, there lived a boy named Nagi in a village at the foot of a volcano.
One day, a doctor named Guzuri drifts into the village and marries Nagi's older sister, Hinaku.
But Guzuri is in fact a spy sent by Himiko, the Queen of Yamatai.
At night, Himiko's army attacks the village under the command of Sarutahiko, and destroys the village completely.
In the meantime, Sarutahiko captures Nagi, enslaves him, and brings him up as a crack hunter.
Sarutahiko is determined to have Nagi capture the phoenix living in the volcano, since the lifeblood of the phoenix is believed to be an elixir granting immortality.
The story then depicts how the people are caught up in a hideous struggle over the lifeblood of the phoenix. 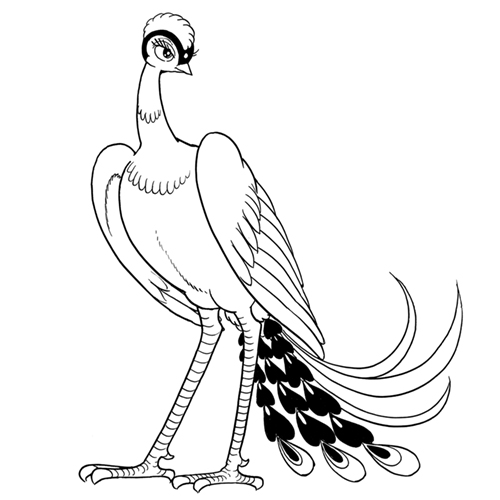 The "Phoenix" series is a true lifework of Tezuka Osamu, who unceasingly put his heart into the work, continuing to labor upon it until the very end of his career.
The first part of the "Phoenix" series, the "Dawn" chapter, appeared serially in the magazine "Manga Shonen" in 1954. The work, however, was never completed due to suspension of the magazine. In 1956, the chapter "Egypt, Greece, and Rome," with its setting in ancient Europe, appeared serially in the magazine "Shojo Club." Again, however, this chapter was never completed.
Tezuka Osamu wrote another new story for this part of the series for the third time, which became the chapter "Dawn" depicted here. The chapter is essentially the prologue of the epic "Phoenix," and was serialized beginning with the inaugural issue of the magazine "COM."
Independent stories were to be interchangeably told from both ends of history, and at the same time the links between these would be maintained to form a circle linking the ancient to the future. Had it been completed, the concept of reincarnation according to Tezuka Osamu's interpretation would have been fully revealed. 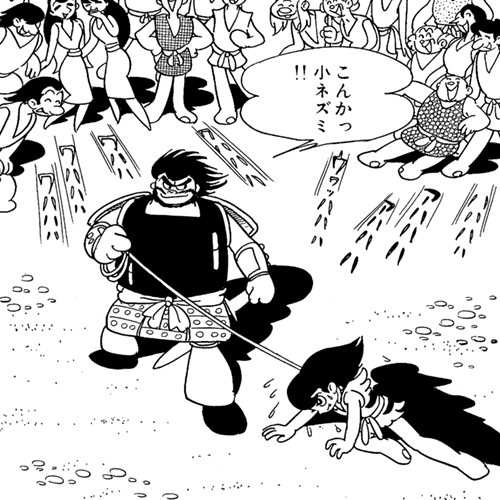 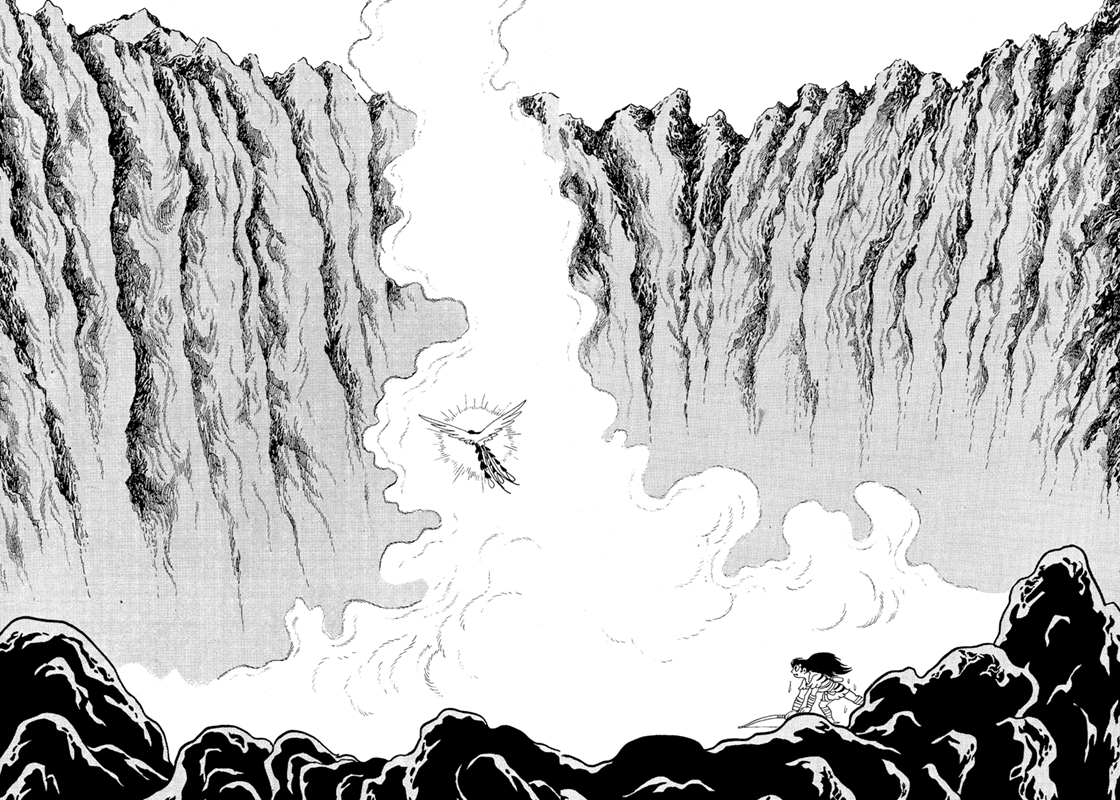