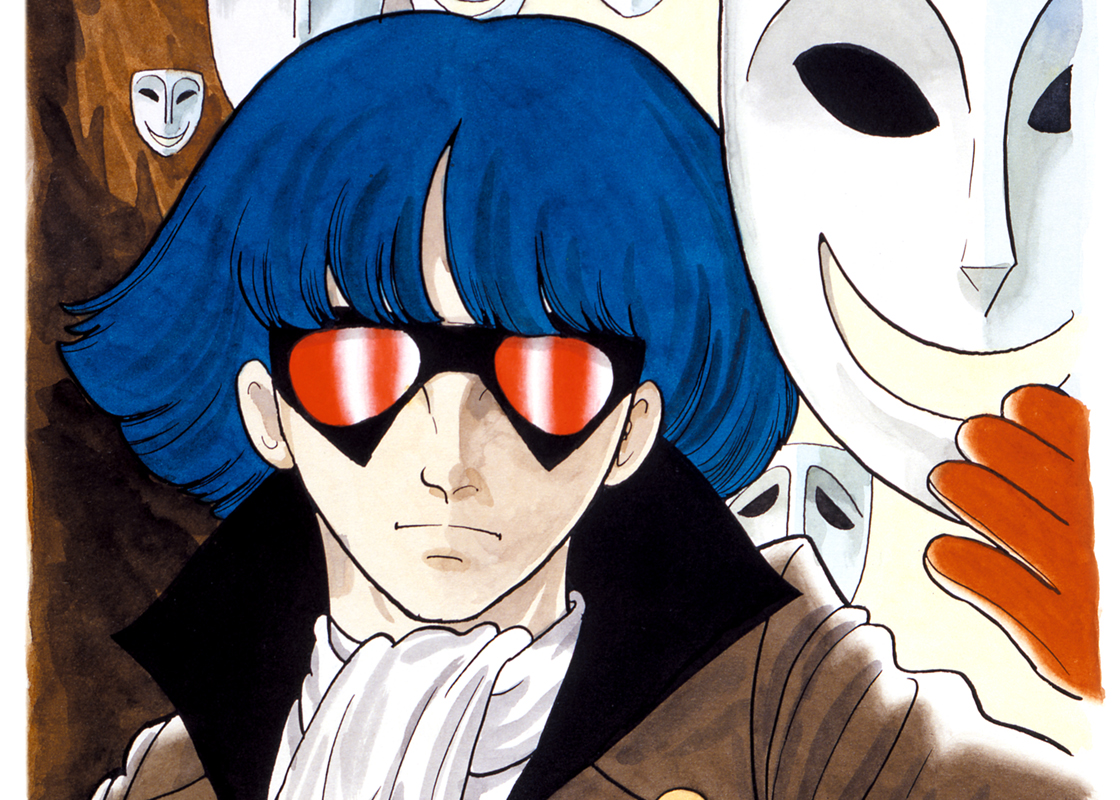 This is an adventure criminal story of a unique character who is an excellent standby player as well as a thief. 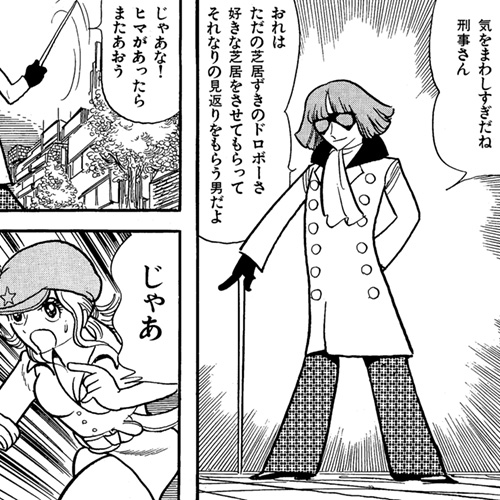 Rainbow Parakeet is an excellent standby player, but he is actually a phantom thief. He perfectly acts as any substitute and steals valuables from the audience. But the theater and the theater company turn a blind eye to his crimes in exchange of his great performance. Senri Mariko is a detective following Parakeet relentlessly to arrest him while having a romantic interest in him. Another key character is a dog actor by the name of Tamasaburo, also good in acting as Rainbow Parakeet. The stories of Rainbow Parakeet, Mariko and Tamasaburo somehow related to globally famous stage performances are developed here and there. 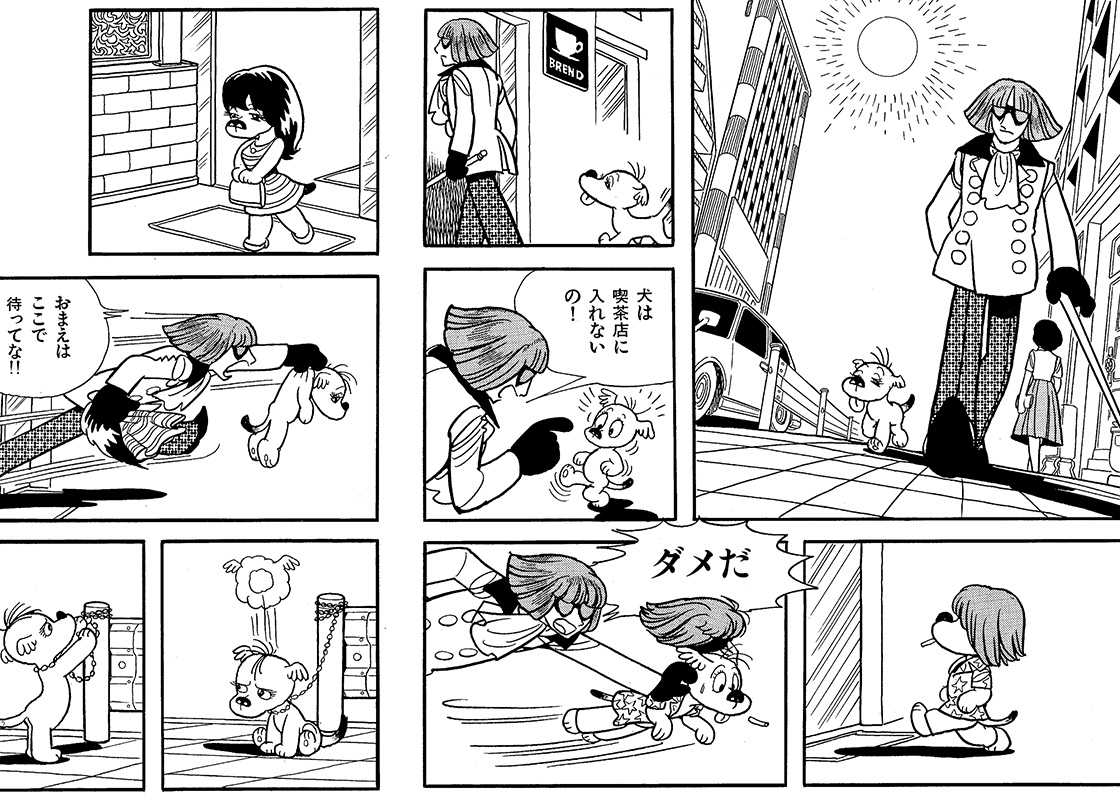 Rainbow Parakeet serialized on Shukan Shonen Champion, the magazine Black Jack was also serialized on, is a light-touched work filled with jokes and gags and totally different from Black Jack. The main character is a genius actor who can act any characters. He turns himself into a young man, an old man, an old lady, and even a young woman by utilizing his makeup skills. However, Parakeet's true identity is a phantom thief. He is an outlaw hero, just like crooked Black Jack. 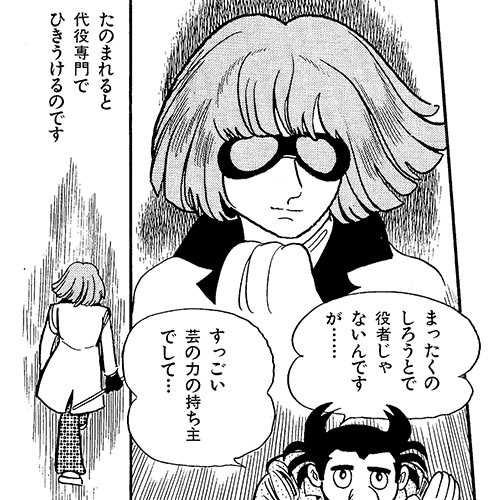 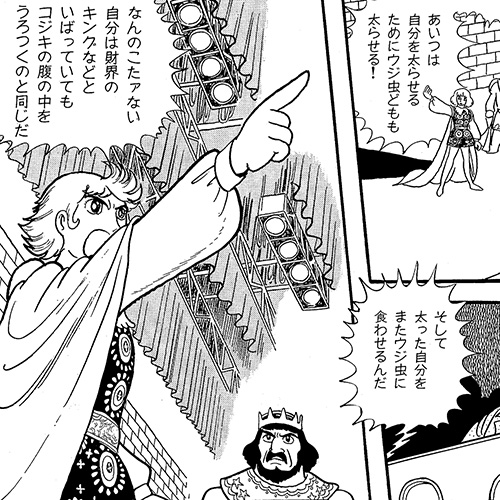 The work is developed along with the introduction of a variety of theatrical plays, from Shakespeare to Kabuki, a bit at a time, which only Tezuka well-versed in plays could do. Tezuka was also a big fan of movies. Accordingly, many of the plays he used in the work were those turned into movies. In the first episode titled Hamlet, the names of Laurence Kerr Olivier and John Gielgud, both known as great actors appearing in the movies based on Shakespeare's plays, are mentioned. 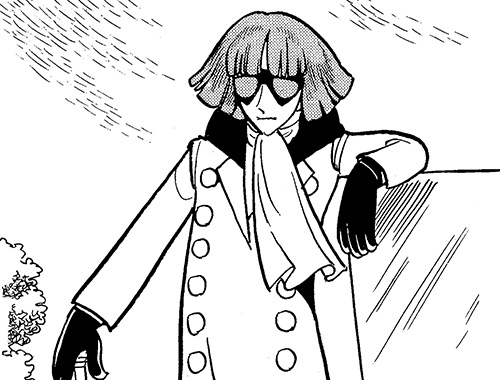 He is a non-professional stage actor with excellent acting skills and a thief. He mainly acts as a substitute without any guarantee. Instead, he steals valuables that belong to the audience visiting the theater on the day.
>Character/Rainbow Parakeet 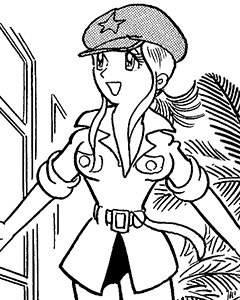 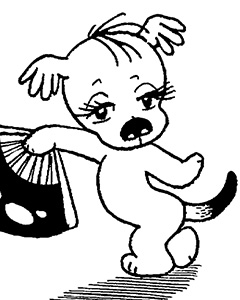 She is a detective good at any sports, especially good at shooting. She longs for becoming a bodyguard for VIP, but is appointed to a detective in charge of Rainbow Parakeet's cases. Thanks to her straightforwardness and boldness, she is often called as female James Bond and supported by some overseas celebrities.

He is a small dog with long impressive eyelashes. One night he suddenly appears in front of Rainbow Parakeet. He used to be a pet of a famous stage director, but is left to Parakeet after his death. 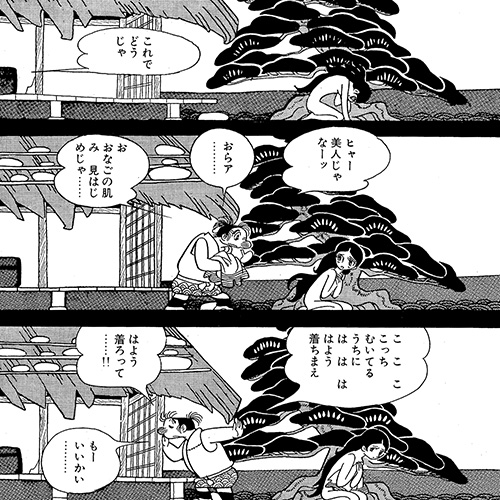 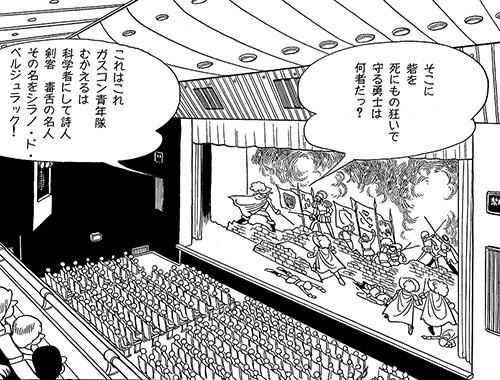 Excerpt from the speech given at the 4th Tezuka Osamu Fan Meeting on August 2, 1981

I experienced several careers before becoming a manga artist. I had belonged to a theater group in Osaka for three years. Some of my fellows then are still working at NHK Osaka. Around the year 1947, I performed on the stage, and I remember I usually played a character assuming a role as a clown. That's why I don't get nervous, rather settle down, on the stage. I started the serialization of Rainbow Parakeet because I wanted people to know I was writing manga for the love of stage performances. Yet I seldom depict stage performances directly in my works. Among my recent works, I included the scene of the stage performance in the chapter Hagoromo of Phoenix. That's it. As you know, actors walk to the stage from right and leave the stage to left. Behind are stage settings and curtains. Now I come to think that old manga works such as Norakuro are pretty close to the style.
Rainbow Parakeet is a unique work, which may not fall in any categories of my other works. People who get used to Black Jack or Don Dracula often say this work is hard to approach. They also say they don't know why the work should be titled Rainbow Parakeet. Actually, I just had a parakeet as a pet then. That's why I titled the work Rainbow Parakeet.
That being so, it's a kind of meandering story. But all the stage performances in the work hold a lot of memories for me. If you are involved in or interested in plays, please support this work. So far, the reactions that the publisher received from relevant parties are not bad, but nothing was mentioned about the work in the letters I has personally received so far, which is very unusual. I have never experienced anything like that before. The work must be totally ignored or people must have no interest in plays. Or the readers may think the work doesn't make any sense. I would like to ask what you honestly think of the work. (omitted) 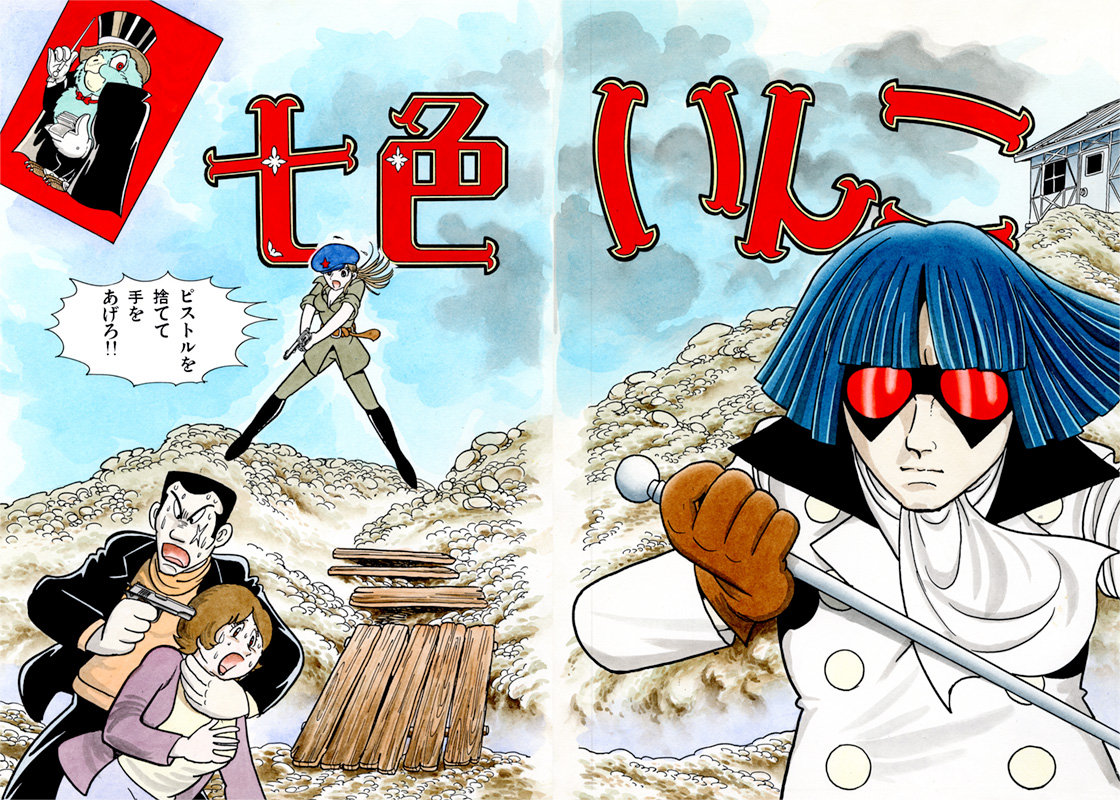