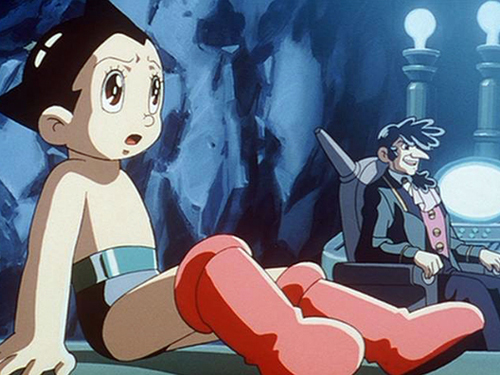 It is the year 2003. A variety of robots have been developed and they work at humans’ beck and call, but they are just machines that act on humans’ orders. Then, the world’s first robot with a heart, Astro, is created by Dr. Ochanomizu. The existence of a robot with a heart causes wide repercussions among humans. Some admire, some fear, and some even want to eliminate this robot. Against this background, Astro helps to save people in danger using his remarkable abilities. Just like a human, Astro starts going to school and makes many good friends. It seems Astro is gradually gaining acceptance by humans. Sometimes robots lose credit with humans and are persecuted because of conspiracies framed by anti-robot factions. Meanwhile, a robot who fights against humans and attempts to found a country for mistreated robots appears. Dr. Tenma, the former chief of the Ministry of Science, creates robots that are hostile to humans to challenge Astro. Why does Dr. Tenma relentlessly test Astro? While searching for the reason, Astro discovers a secret about his birth related to Dr. Tenma. In fact, Dr. Ochanomizu is not the one who created Astro. 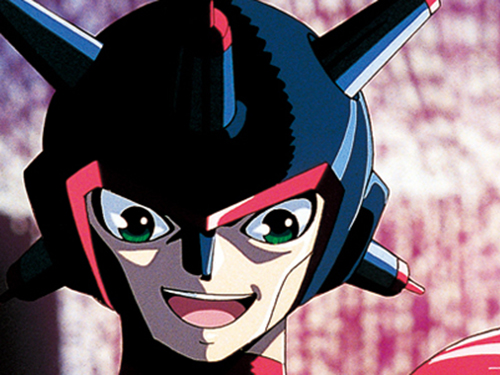 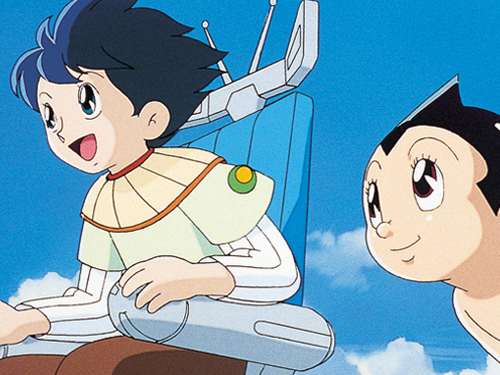 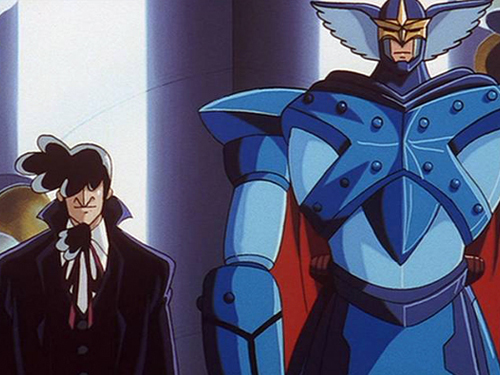