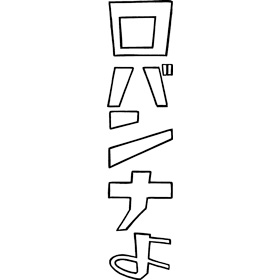 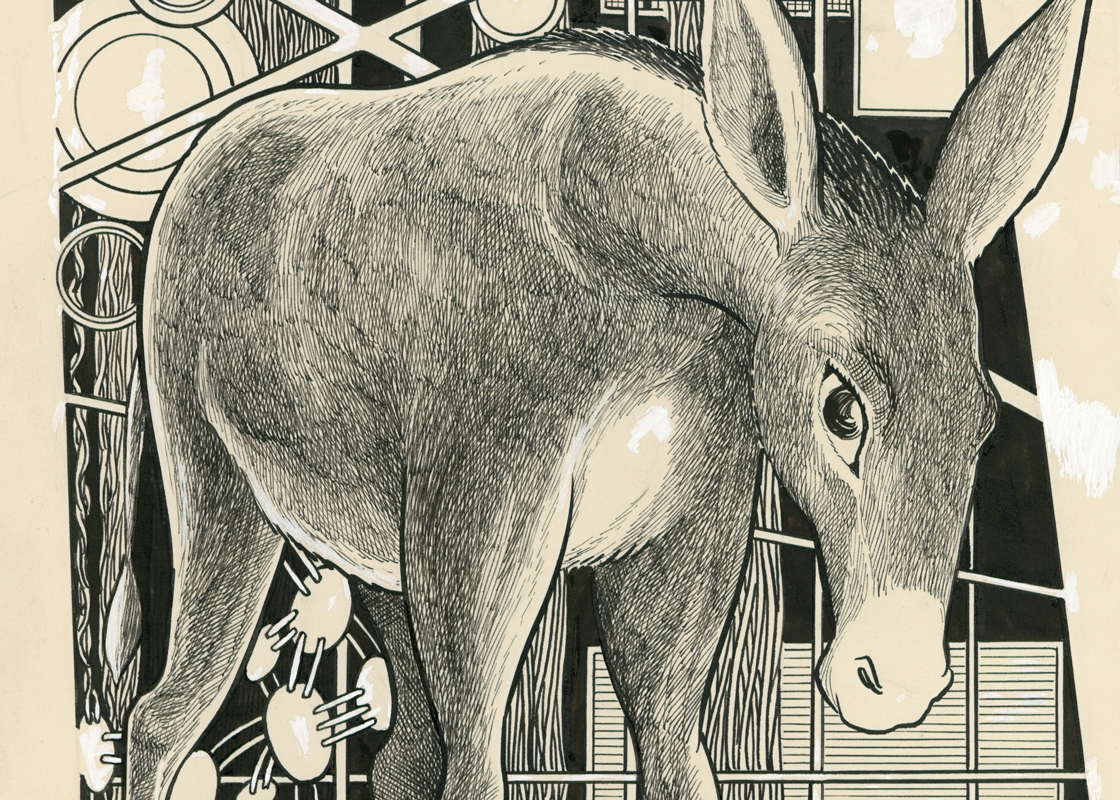 Tezuka Osamu visits Minamiizu to see his old friend, Oguri, who has shut himself off from the world. Tezuka sees his friend making a pet of a female donkey there. Tezuka, who stays there for a night, witnesses Oguri's wife trying to kill the donkey, and stops her. She says that her husband is a perverted man who prefers animals to humans. But Oguri explains that his problem is because the minds of his wife and the donkey have been switched an experiment. Now what experiment is he talking about? 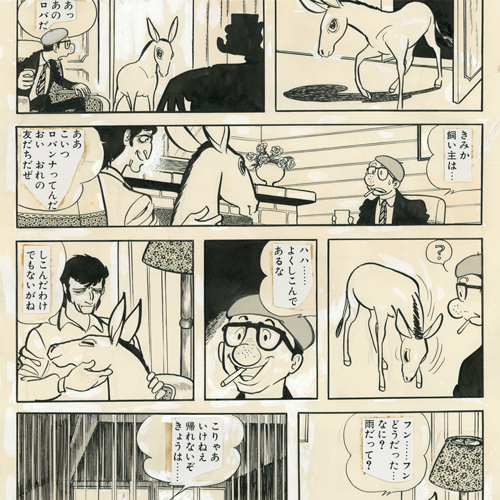