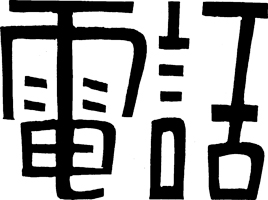 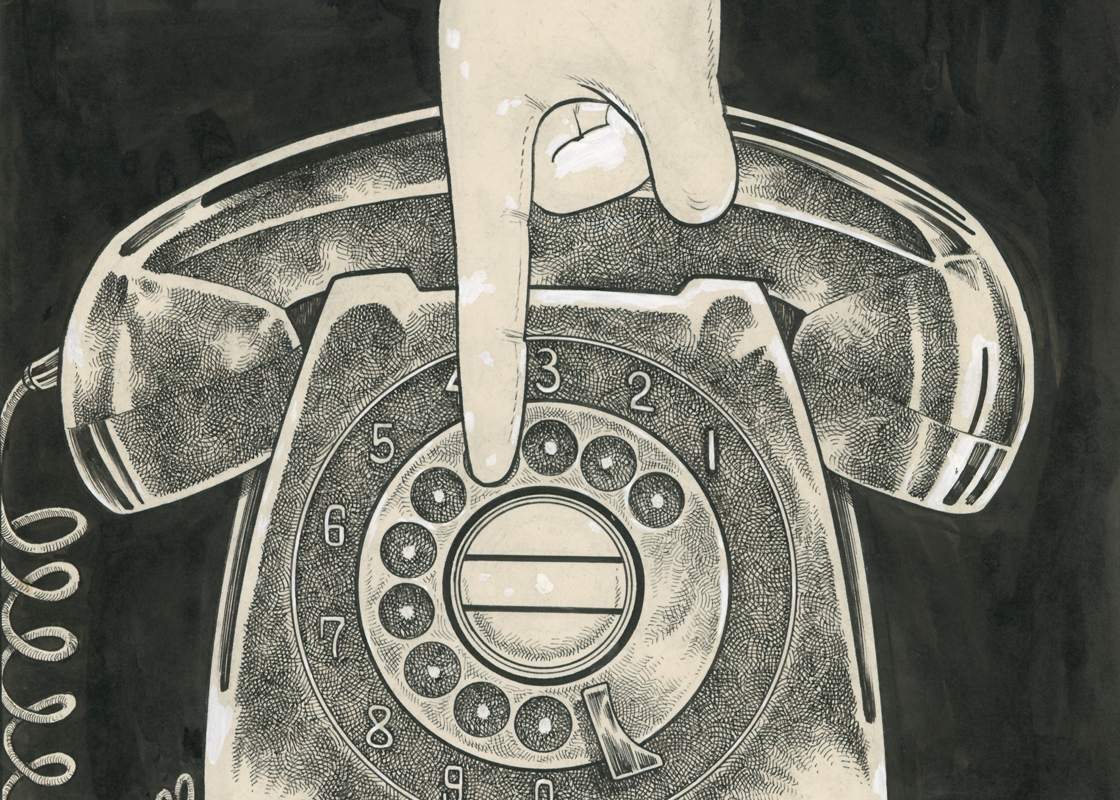 Osawa Yu is a fighter in a college student movement. He and his comrades are now barricading themselves on campus. Then he receives a telephone call from Terayama Hiroko, a lonely female student who lives in a girls' dormitory where everything goes by a set of rules. Osawa tells her that she should fight against the school for more freedom, and asks her for a date. When he goes to see her on the appointed day, a friend of hers is there instead of her to tell him that Hiroko died one month before. Strangely enough, however, Osawa has been receiving calls from her every night. One day, he finally meets with her, but... 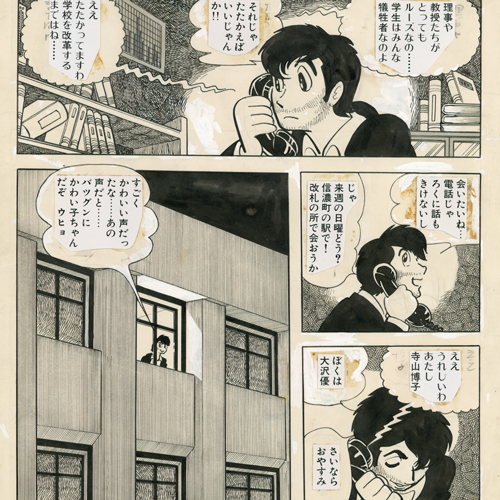