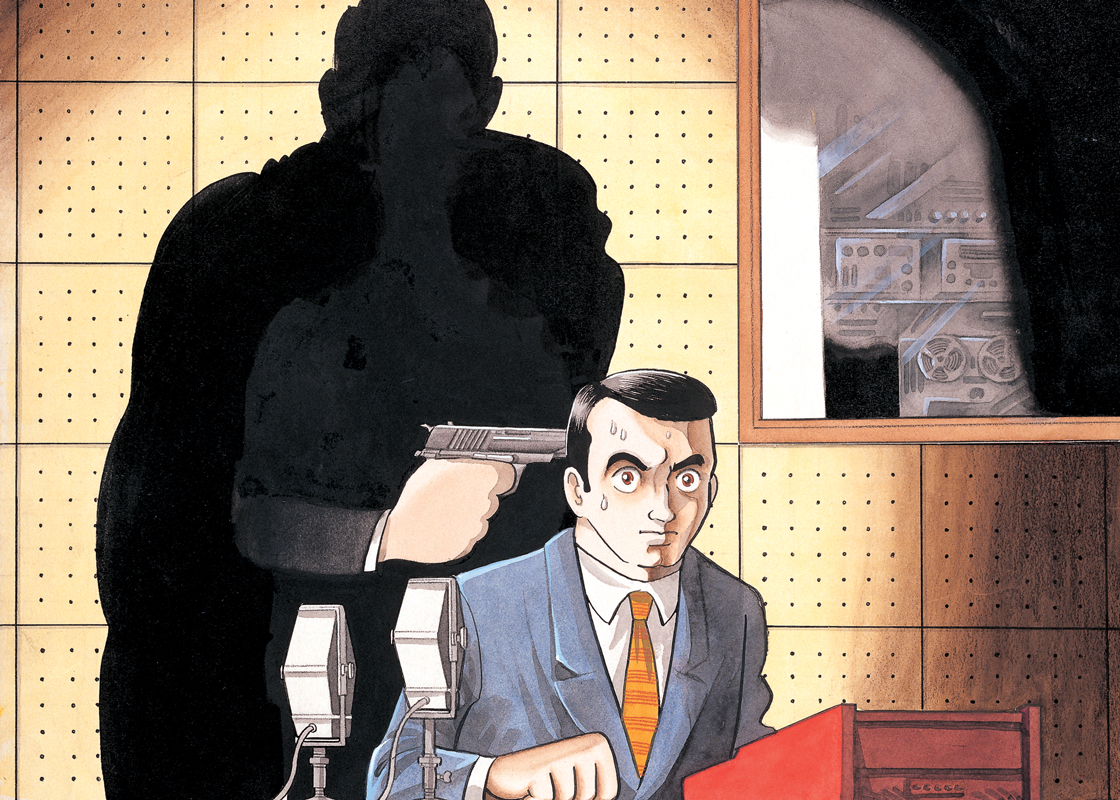 Catastrophe in the Dark

Tadokoro Mitsuo is a disc jockey on a midnight radio program. One night, on his way to work, he sees a fan of his fall into a manhole as she calls out to him on the street. As he does not want to get involved, he pretends not to have seen it, and hurries to the radio station. Shortly after that, however, he hears the news that she has died. Suffering from a guilty conscience, he is tormented by her spirit even when he is on the air. 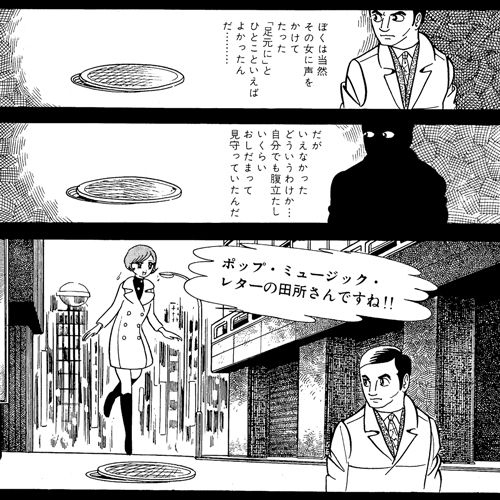