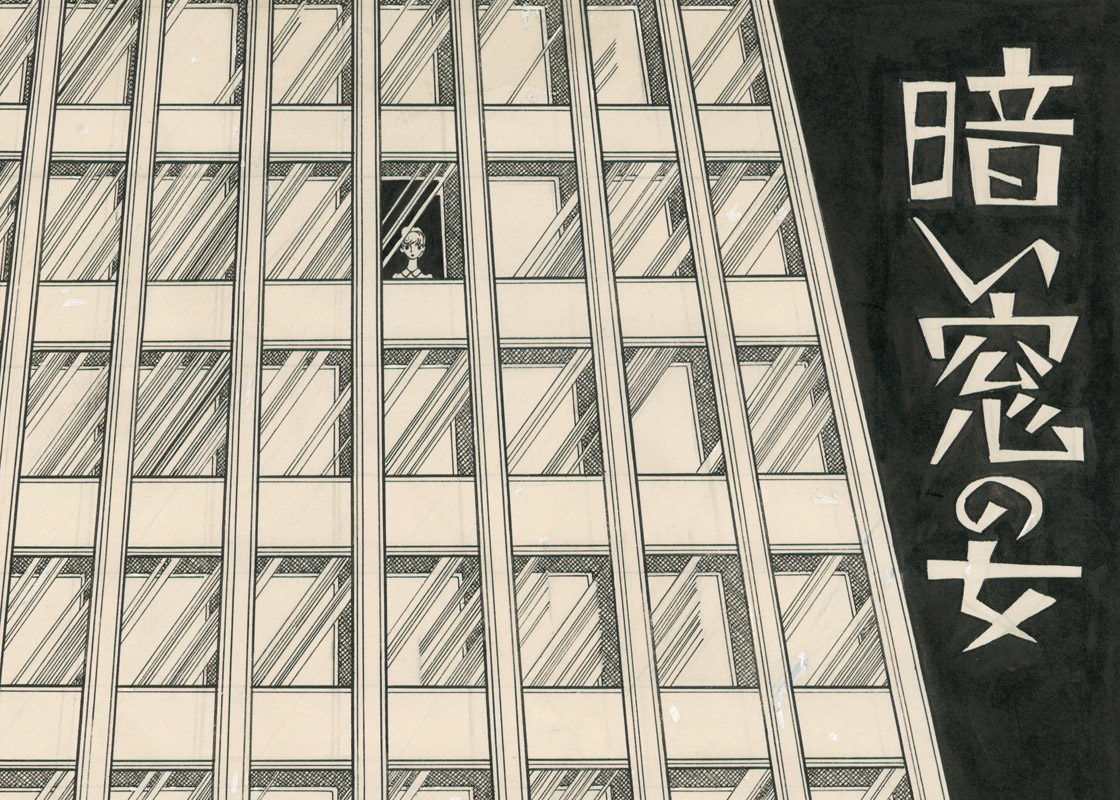 Woman behind the Dark Window

Sotoyama, a collage student, lives alone with his younger sister, who works to pay for her brother's education. Despite the fact that they are brother and sister, they are in love with each other. As he watches her through the window of the company building where she works, however, he feels painfully that there is an insurmountable wall between them. When the managing director of the company proposes to her, he begins to lose his mind. 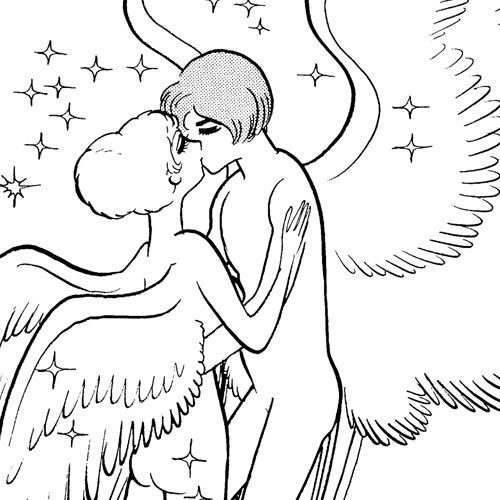