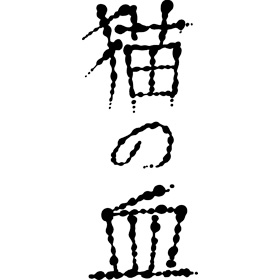 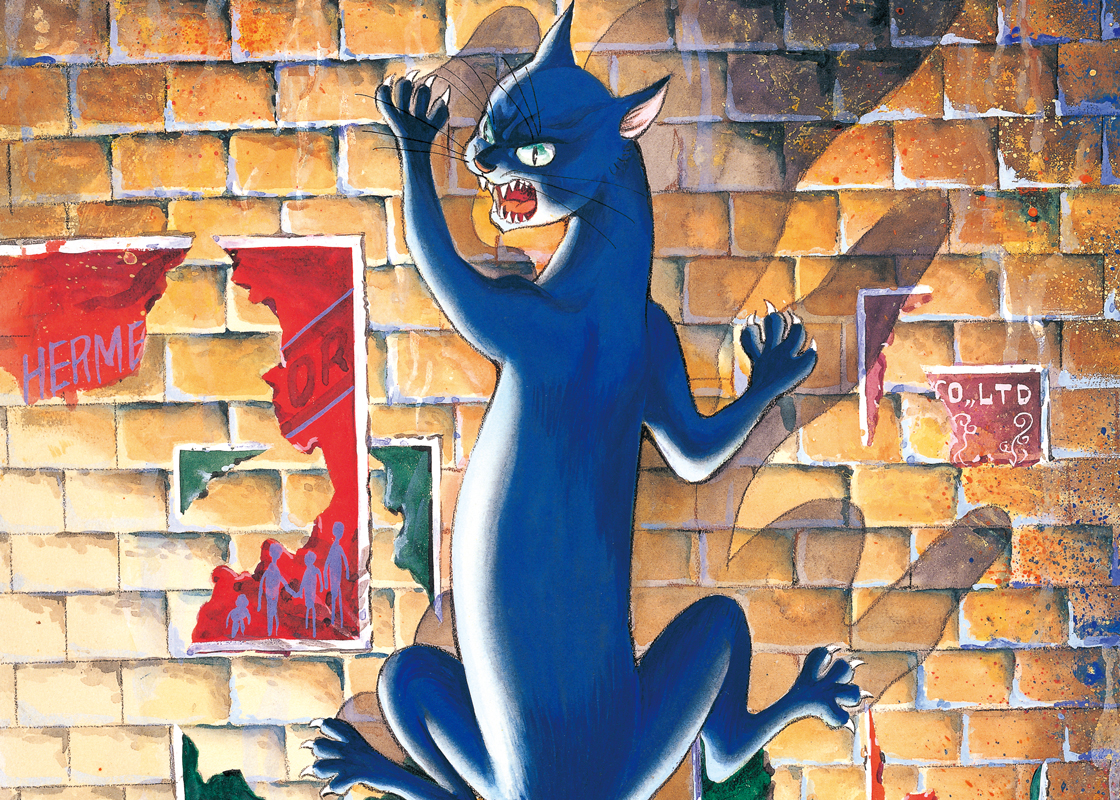 A man delivers films to local movie theaters in various regions, among which there is a region where monster cat movies are extremely popular because cats are worshiped there. The man marries the beautiful daughter of a farmer in the region, and takes her to Tokyo to live with him. She cannot adapt herself to the city life, however. Becoming neurotic, she starts claiming that Tokyo will soon be enveloped in flames. Her vision is actually a primal instinct. Shortly after her prediction, a nuclear missile hits Tokyo as a result of the confrontation between China and Soviet Union. Her husband escapes the disaster, who happens to be out of town, but she... 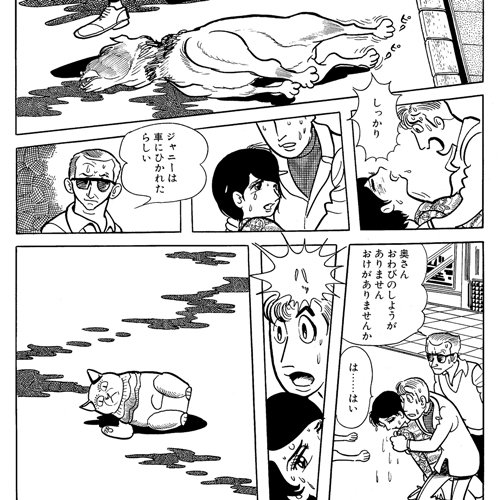