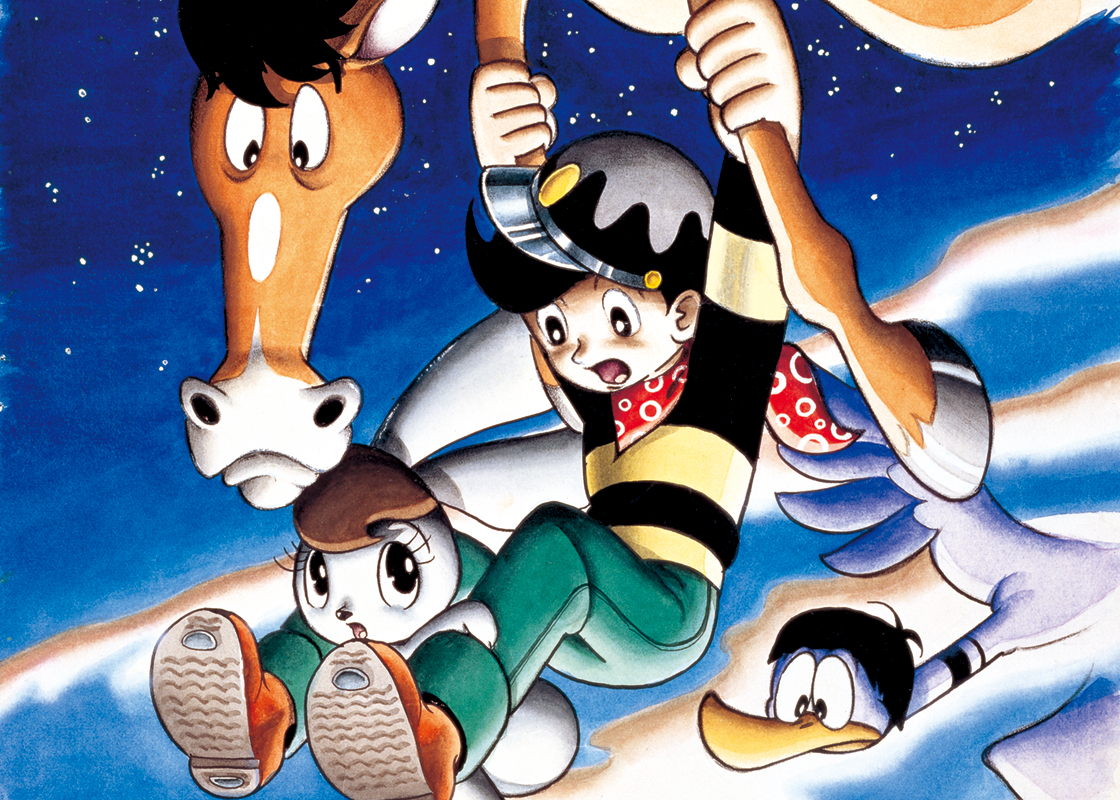 This is a Sci-Fi action manga of three aliens sent to the Earth for investigation and an earthman Shinichi. They fight together against villains. 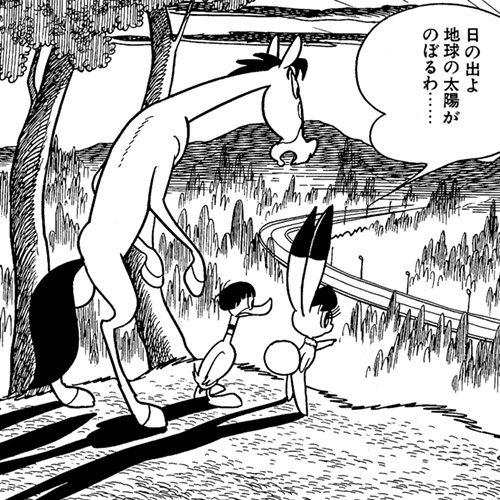 In 196X on the Earth. H bomb tests are conducted continuously while people are constantly at war. Highly advanced aliens gathering at Galaxy League decide to dispatch three aliens to the Earth to judge whether saving barbaric earthmen or destroy them with an antiproton bomb. Then, Bokko, Pukko and Nokko, the members of Galaxy Patrol by the name of W3 are sent to the Earth. They disguise themselves into a rabbit, a duck and a horse respectively so that they are not seen suspicious, and sneak into Ogawa village located in the countryside of Japan, where they meet a rough but pure and innocent boy Shinichi. Then, they come into line with Shinichi. Shinichi's older brother Koichi is a member of an intelligence agency by the name of Phoenix. He hides his true identity even to his family to fight against global conspiracies for justice. Gradually, Shinichi and W3 are involved into the fights. W3, who first consider the Earth as a planet of barbaric earthmen, come to change their idea. 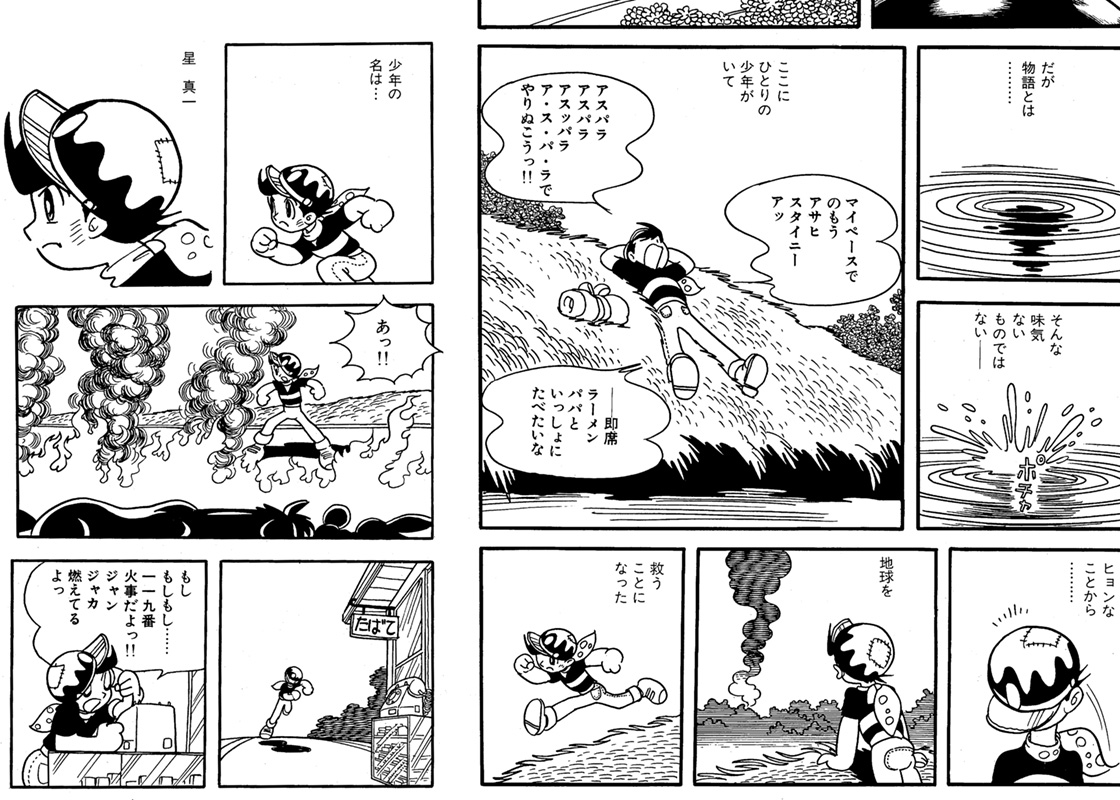 The story about the conflict among three powers developing horrific artificial satellites as well as an international intelligence agency trying to stop them sounds attractive enough. But Tezuka expanded the story further. In parallel to that, he depicted a battle of three aliens dispatched by Galaxy Patrol to the barbaric planet, the Earth without being noticed by most earthmen at all. Tezuka made the work an entertainment not only with full of action scenes by intelligence agents but also with strange exchanges between a human boy and aliens disguised themselves into animals. 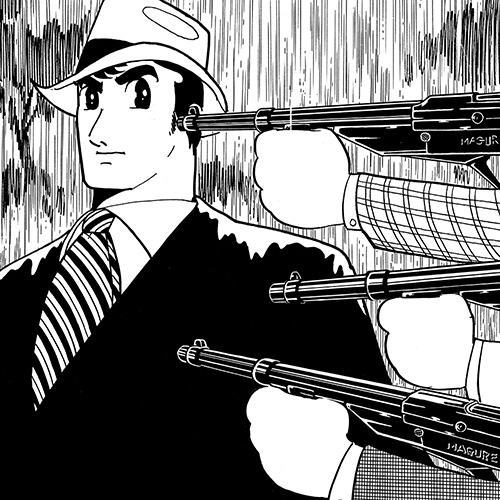 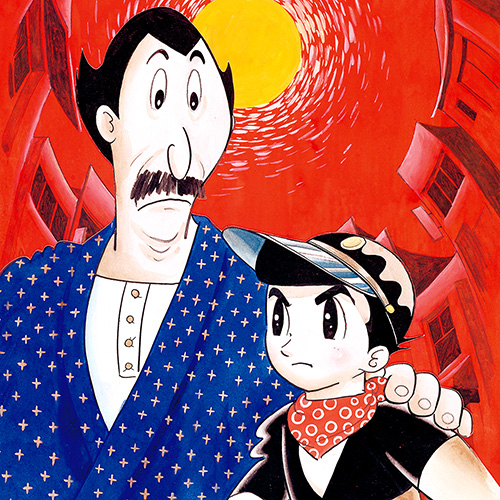 Along with the manga serialization, TV animation series: W3 produced by Mushi Production was broadcast. But the manga serialization and TV animation series were completely different except the basic settings. The manga W3 was initially serialized on Shukan Shonen Magazine. But Tezuka ceased the serialization only after the 4th episode was released due to the TV animation series whose setting was similar to the manga. After a while, he resumed the serialization based on a new plot on Shukan Shonen Sunday, which is the work introduced here. It's known that Tezuka often made other manga artists appear in his works. In W3, he made Mr. Baba appear as an important character. Actually, the model of Mr. Baba was a manga artist and his friend, Baba Noboru. Also, the name of the main character, Hoshi Shinichi, reminds readers of a Sci-Fi writer and Tezuka's friend, Hoshi Shinichi. 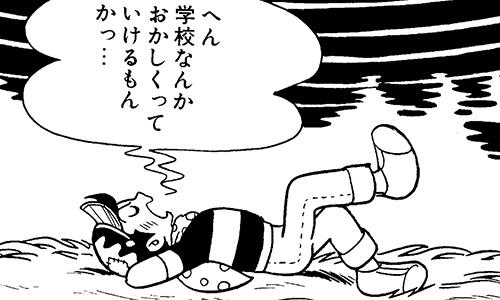 Shinichi, a naughty but rightful boy living in the countryside of Japan, has trouble fitting in at school. One day he saves W3 involved in a fire and takes care of them in the barn. 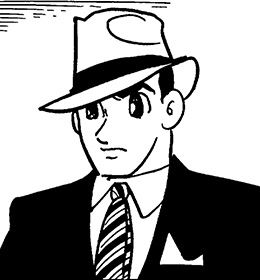 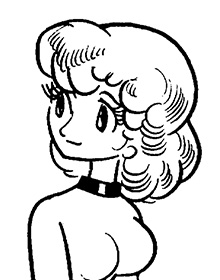 Koichi is a budding manga artist and Shinichi's older brother. His true identity is F7, a competent intelligence agent of Phoenix. He is highly motivated by a sense of justice.

Elise is a female intelligence agent of Phoenix. Together with Koichi, she participates in an operation to block development of Skull Satellite, a secret satellite co-developed by three powers.

Bokko is a beautiful veteran Major leading the 4th squad of Galaxy Patrol. She is dispatched to the Earth as the leader of the investigation team assigned by Galaxy League. To sneak into the earth, she transforms herself into a wild rabbit. 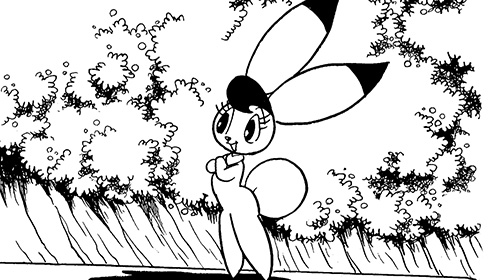 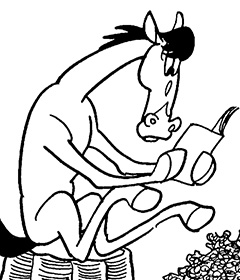 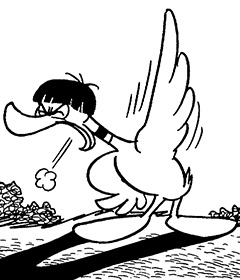 Nokko is an easygoing veteran corporal of the 4th squad of Galaxy Patrol. He is dispatched to the Earth as the member of the investigation team. He has an ability to build various equipment with materials he finds on the planets he visits. On the Earth, he transforms himself into a horse.

Pukko is a veteran Lieutenant of the 4th squad of Galaxy Patrol. He is dispatched to the Earth as the member of the investigation team. He is a bit short tempered scatterbrain, but a good engineer. He sometimes draws a blue print for the equipment Nokko builds. On the Earth, he transforms himself into a duck. 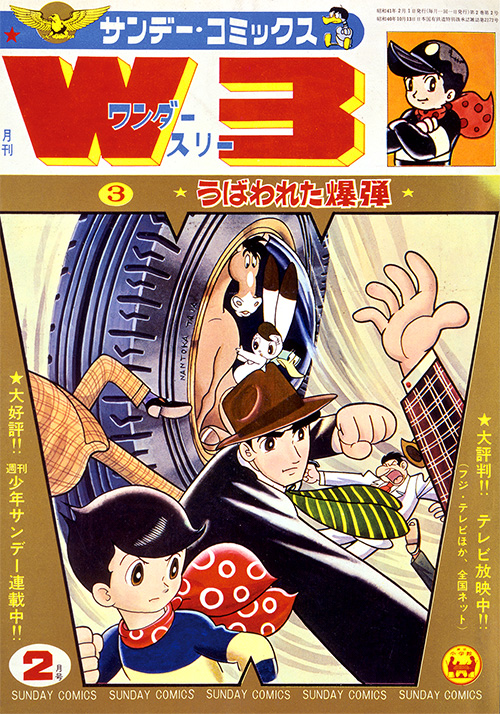 (excerpt from the afterword on W3, the 3rd vol. of Tezuka Osamu Manga Compilation published by Kodansha)

I know it's pretty unreasonable to make W3 read "Wonder Three". But this eccentric title was chosen since the work was originally planned for TV animation series.
When Mushi Production began the production of the two major animation series, Astro Boy and Jungle Emperor, the animators were divided into two teams. Yet there were some who were not assigned to either team. I could feel that they were not happy as if saying, "We are losers." So, I planned W3 to encourage them, saying "Don't be ridiculous. You are talented enough. Why don't we make original animation series, not like Astro Boy or Jungle Emperor based on the original manga?"
The characters were created by all the member of the team. In terms of the background picture, we adopted a new method. We prepared a huge background picture, shot several parts of it and blurred those parts intentionally to be used as a background. Another technique we tried was drawing outlines a bit bolder than other lines, which was also unique. (the rest omitted)

(Please note the above is a liberal translation of the original text in Japanese.)