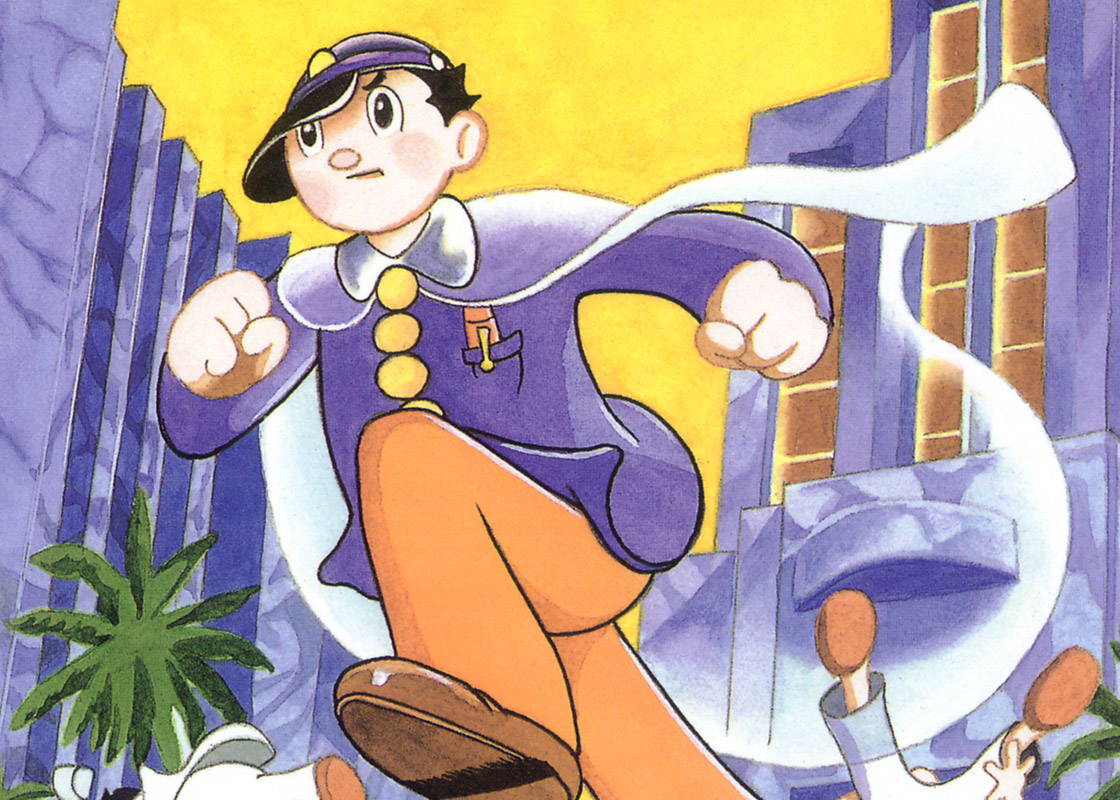 This is an action adventure in which a mysterious junior high school boy, Amakusa Tetsutaro, fights against international intrigues.
Junior high school student Amakusa Tetsutaro, who appears in the movie "Meteor Prince" as an extra, is a boy with an air of great mystery.
Katsura Ryutaro, a star actor whose popularity is on the decline, appears in the same movie as the leading character, becoming interested in the mysterious Tetsutaro.
Meanwhile, after becoming friends with Norio, who attends a rather violent junior high school and who has the experience of rehabilitating a juvenile gang leader, Tetsutaro comes to know that Norio's elder brother, Dr. Tajima, is the target of an international espionage organization.
Tetsutaro decides to take Dr. Tajima to his safe country, as Tetsutaro is, in reality, prince of the Republic of Southern Cross, a small southern island country.
In the meantime, however, spies for other countries begin to approach the island. Tetsutaro fights alongside Katsura Ryutaro and others to protect the paradise. 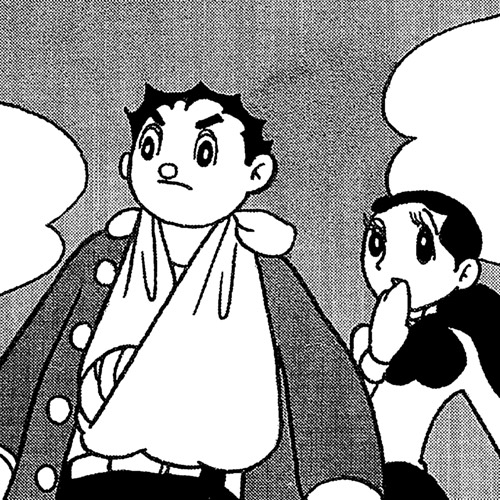 This is an action Manga with a plot twist in which a boy who plays an extra in a movie entitled "Meteor Prince" is actually a real prince.
Some of the lines are interesting in the way they reflect social conditions of Japan at that time.
For instance, some are indicative of the Imperial Bank case of 1948 (a poisoning and robbery case at the Shiinamachi Branch of the Imperial Bank), and also of a series of mysterious incidents in 1949 relating to Japanese Railways.
The theme of the mega-hit monster movie "Godzilla," released in 1954 (a year before the release of this Manga) is also touched upon in the story.
Although Tetsutaro takes the role of part-time extra in the story, he can be regarded as a member of the cast since he actually has a speaking role. 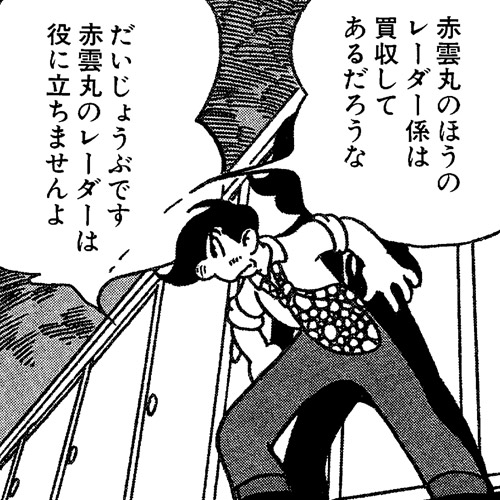 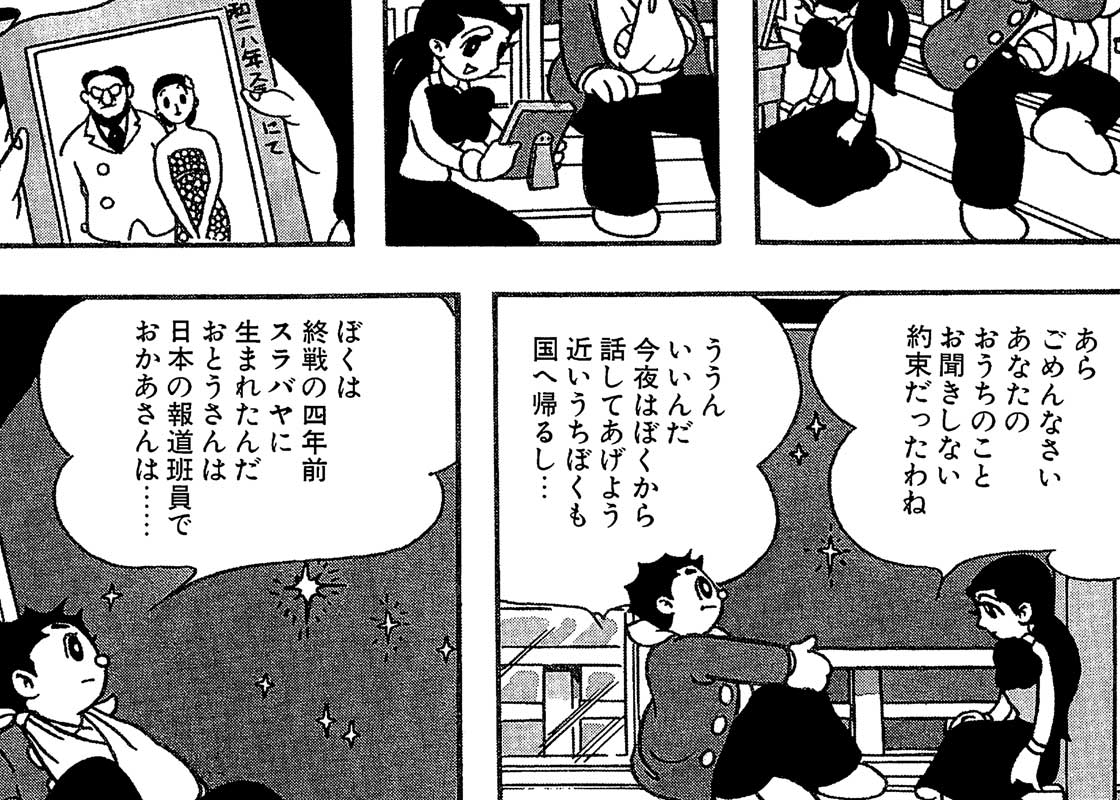