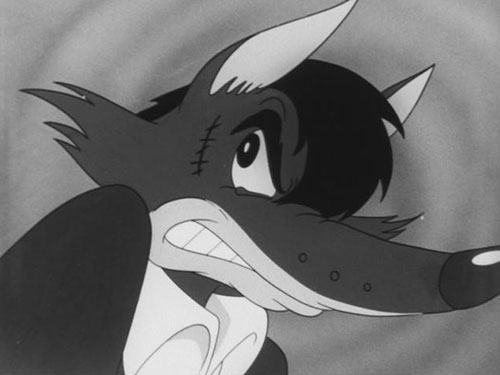 This was the first episode of Mushi Pro Land, a unique series of 60-minute animated programs. It was also Japan's first 60-minute animated TV program. However, the series never materialized and only this episode was actually aired. The story follows Stevenson's "Treasure Island," featuring characters in the form of animals. For example, the pirate Silver is illustrated as a wolf, where the main character Jim is changed into a rabbit. This has, therefore, nothing to do with the "New Treasure Island," Tezuka's masterpiece Manga. 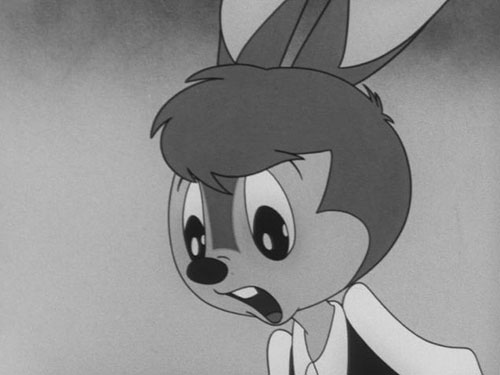 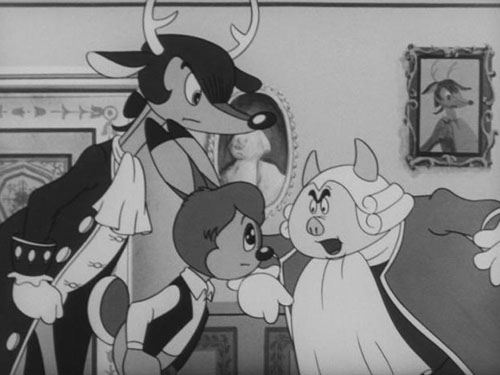 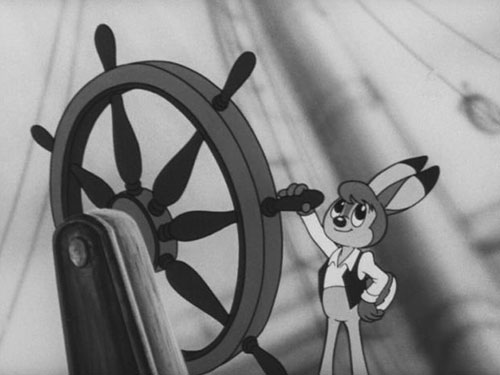