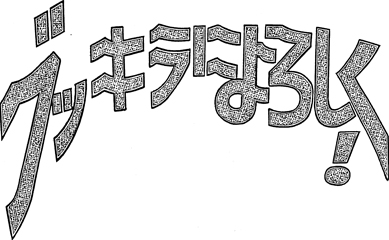 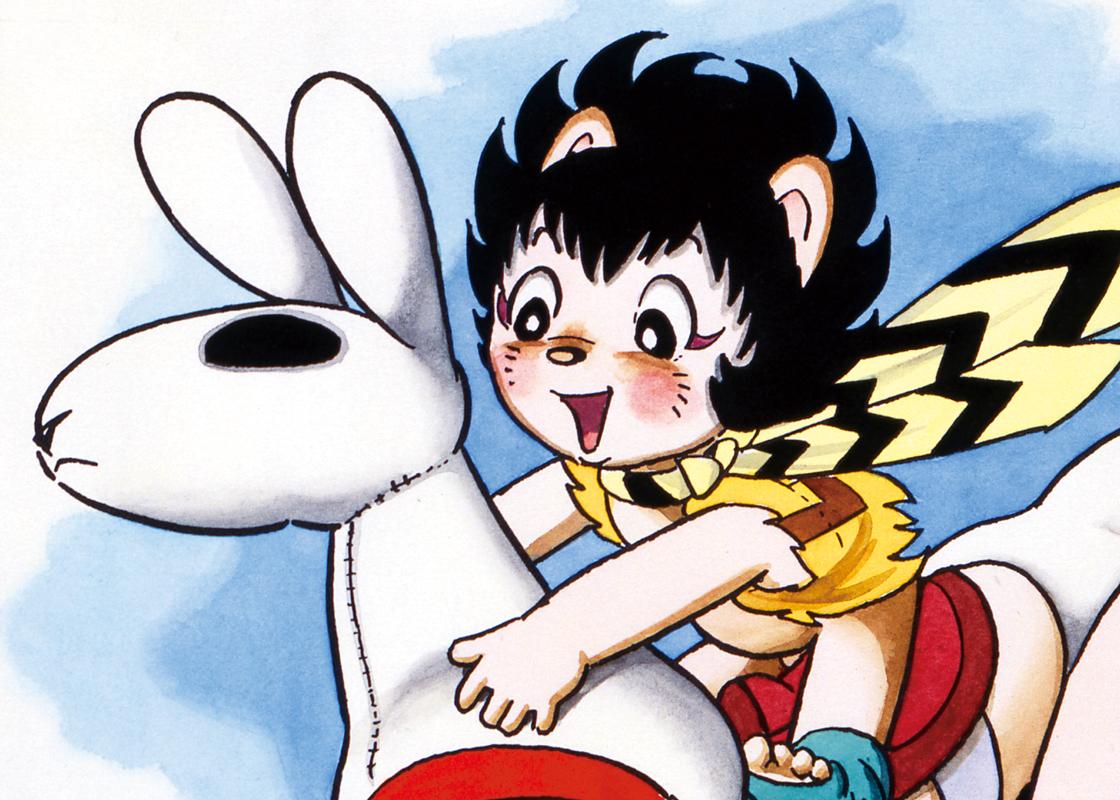 This is a mysterious comedy Manga, centered on troubles caused by a ghost haunting a TV station.
Neoki Toroko is a TV personality who is a bit clumsy and not too sharp. She is actually a pest, causing problems every time she shows up on a program and messing things up.
For some reason, Tozai TV station tries to take advantage of her by flattering her.
While third-class magazine writer Sakuma Rokuro, known as Rock, probes into the problem, he finds the ghost Bookila haunting the No. 13 Studio of Tozai TV, and the ghost makes mischief on him. Mysterious phenomena have actually been observed for the past three years at the No. 13 Studio, with successive victim reports as evidence. But nothing happens when Toroko is on the show, and it turns out that this is because Toroko is Bookila's girl friend. 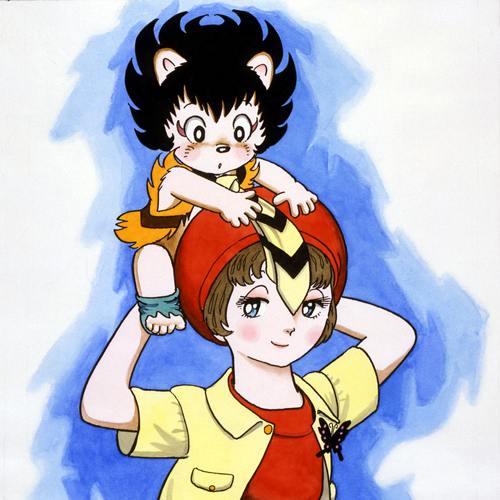 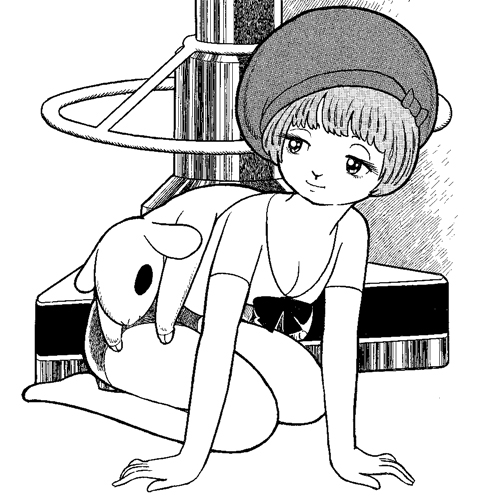 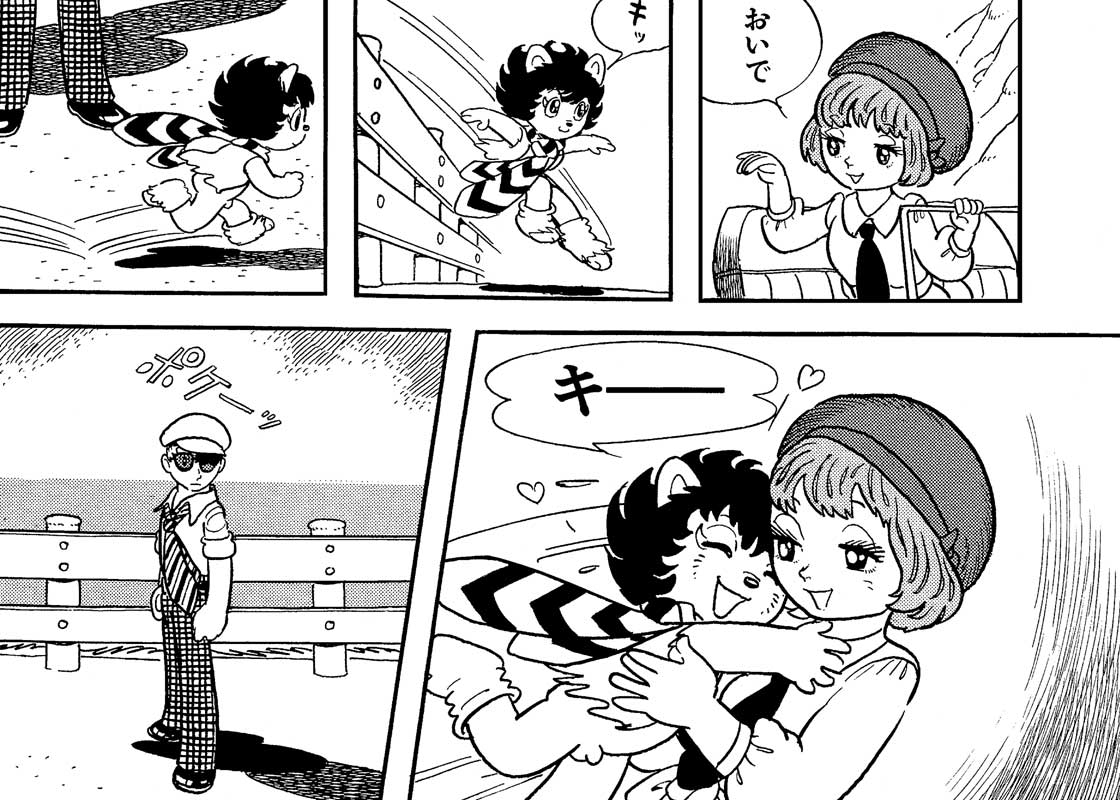