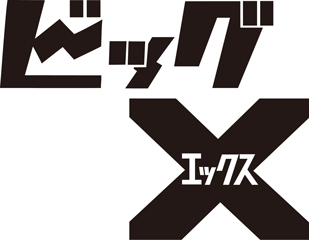 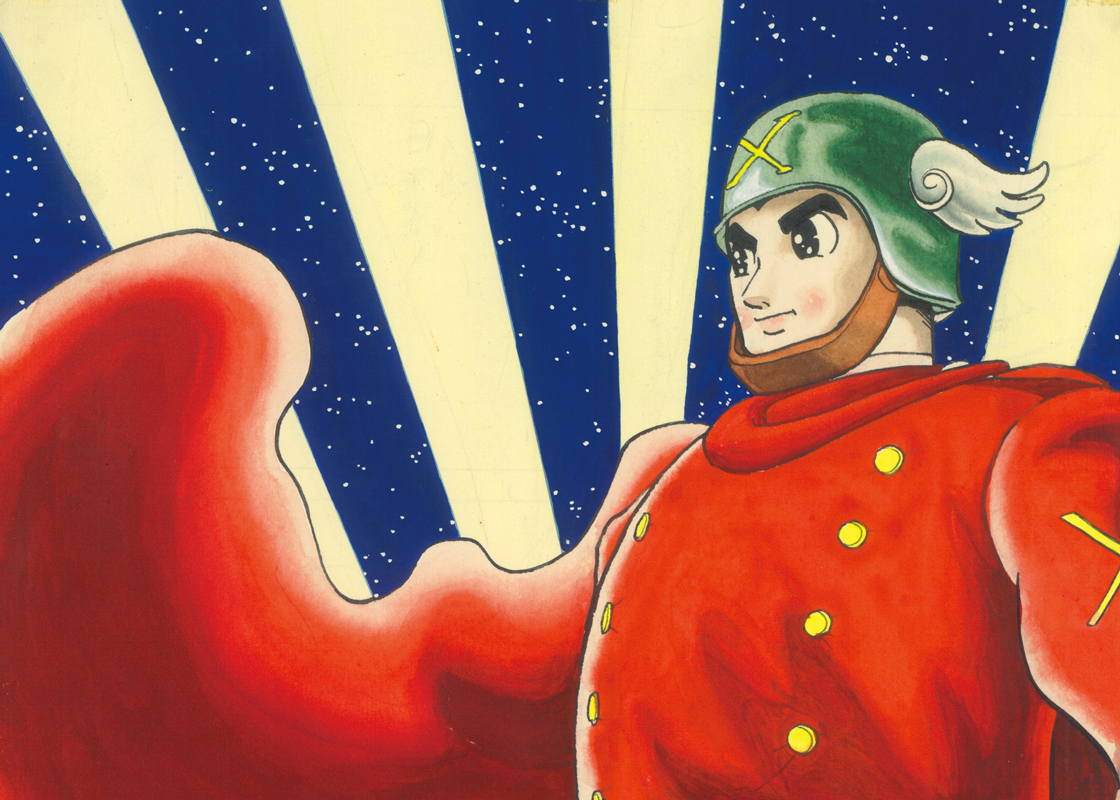 This is a grand-scale hero action adventure in which a boy given an iron body via the secret weapon "Big X," possessed by the Nazis, battles against evil. Invited to Germany during World War II, Dr. Asagumo is asked by Hitler to collaborate with him on the research of the new weapon Big X. Concerned about the possible affects of the completion of Big X, Dr. Asagumo intentionally delays the progress of the research, conspiring with his co-researcher Dr. Engel. Immediately before Germany is defeated, Dr. Asagumo implants a card inscribed with the secret of Big X in his son, Shigeru, and is then shot to death by the German army. Twenty years later, the card is discovered in the body of Shigeru, who was then living in Tokyo. Then, an organization claiming alliance with the Nazis appears, steals the card, and completes the Big X project. Dr. Engel's grandson has joined the Nazi Alliance. The completed Big X is then revealed to be a drug that can expand the human body without limitation.
Recovering Big X from the enemy, Shigeru's son Akira fearlessly challenges the Nazi Alliance and Hans Engel, who are plotting to conquer the world. 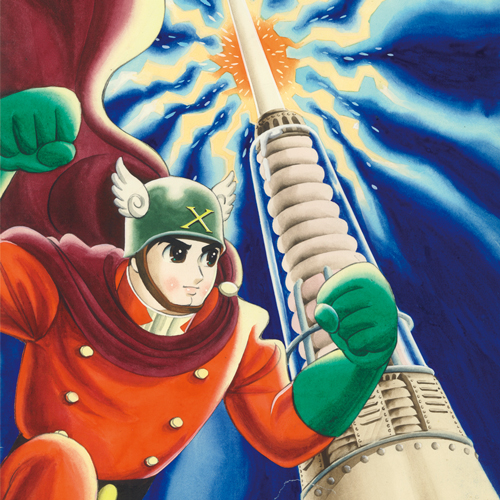 It is now an established historical fact that towards the end of World War II, the Nazis were in fact developing bizarre new weapons one after another, such as the V-2 rocket weapon, a mega tank called the "Maus," etc.
There were even plans for a weapon-like rocket fighter, which Japan, under military alliance with Germany, tried to complete using German research. (The project was never commercialized).
These events inspired Tezuka Osamu to craft the story of a fictitious secret weapon, Big X, which he portrays as jointly developed by Japan and Germany.
"Big X" was also produced for television in cartoon form, and both the Manga and made-for-TV animation versions became huge hits. Tezuka Osamu, however, was not too attached to his character Akira Asagumo, who came to represent an overly righteous hero trumpeting justice.

Despite such sentiment on the part of the author, the work became a leading satirical Manga, realistically depicting the terror of the war. No one else but Tezuka Osamu, who witnessed the war himself, could have produced such an effective piece of work. 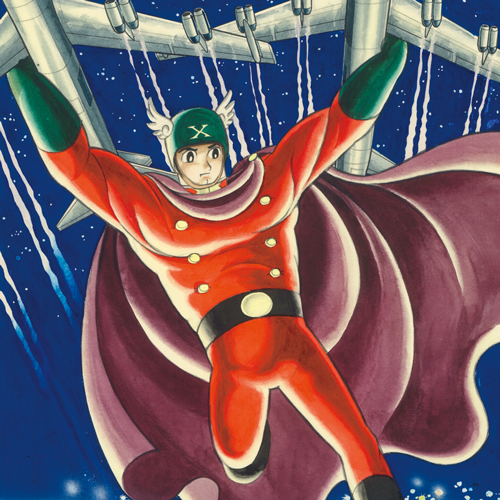 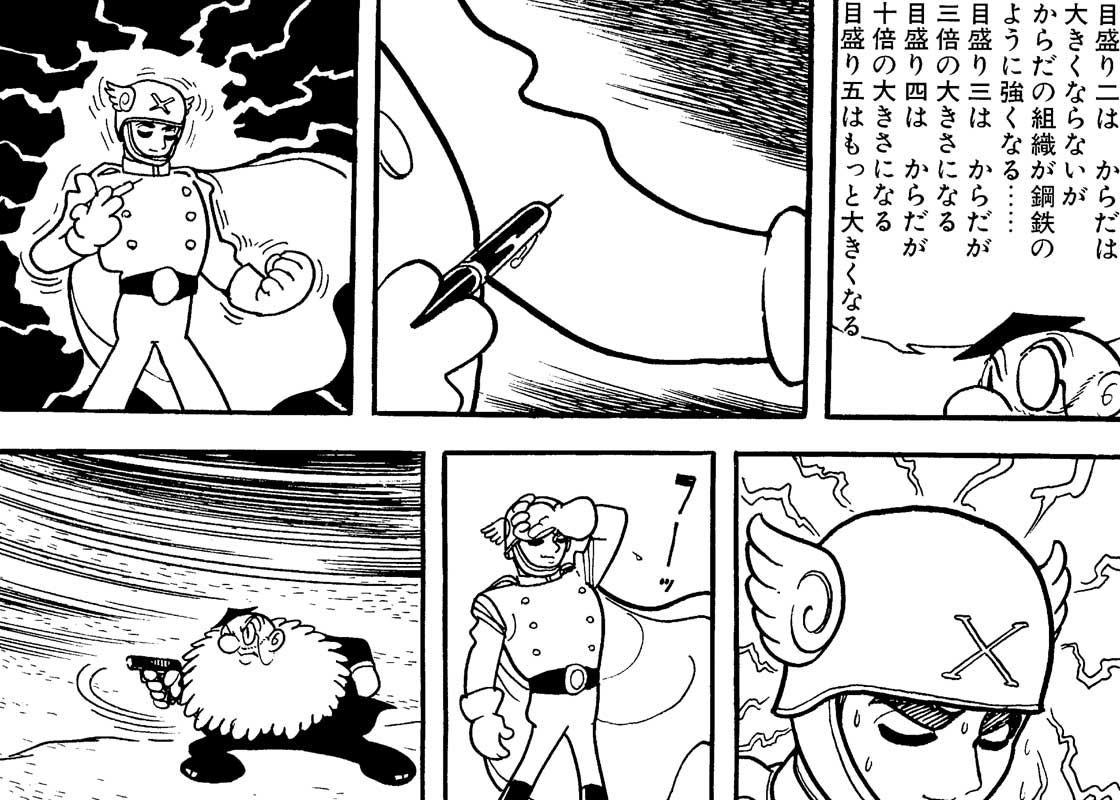