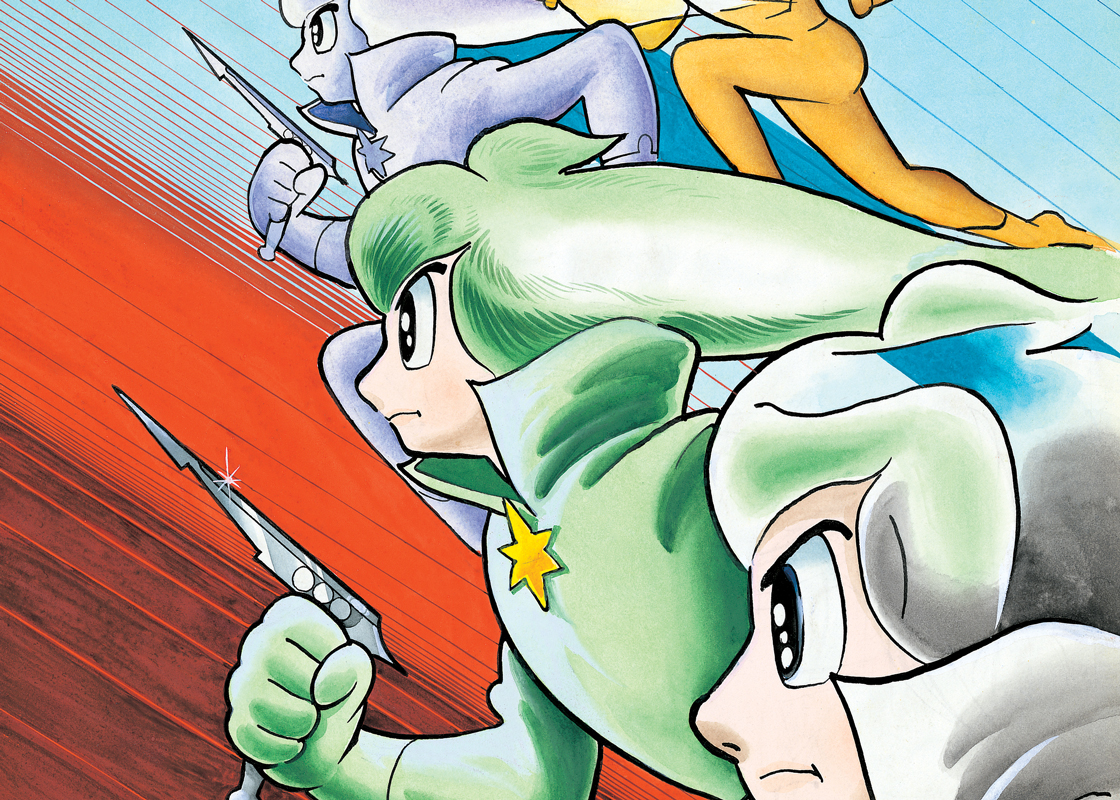 "Noman" is a science fiction Manga depicting a battle between aliens and humans with supernatural powers. The setting of the story is the moon 500 million years ago.
In the summer of 1968, a blue moon is observed from all around the Earth. At about the same time, a boy named Nakajo Taku accompanies his father, who is suddenly transferred because of his work to a location at exactly 1 degree 13 minutes north latitude, and 102 degrees 5 minutes east longitude. Here, Taku encounters Frenchman Louis Boudre and Englishman David Flite, who have also come because of their jobs.
Soon after, a mysterious man leads them to Kalukan Fort on the moon, 500 million years in the past. Humans with supernatural powers living in the future were summoned when a war between earthlings and Gerudan aliens becomes inevitable. Here, Taku meets Noman, prince of the Moon and leader of the fort. 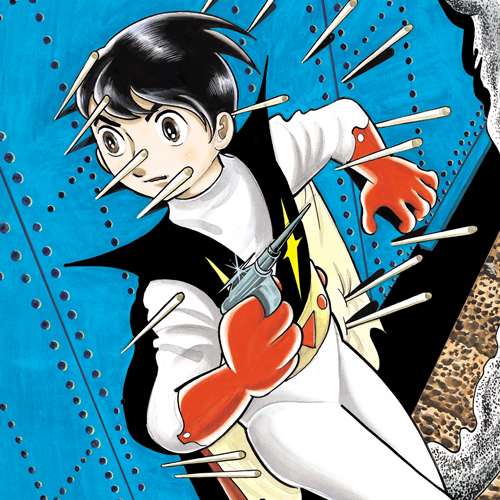 "Noman" is an action adventure with multiple central characters, in line with works such as "Number 7"(1961-1963) and "The White Pilot"(1961-1962). Student movements were rife in Japan, and a sense of apathy prevailed at the time these works were published. Reflecting the social conditions of the times, even Manga books for children depicted violence, causing much controversy.
Tezuka Osamu stated that he was repulsed by this trend, and intentionally produced a science fiction fantasy to counter it (see the postscript of "The Complete Works of Tezuka Osamu"(Kodansha Ltd.). 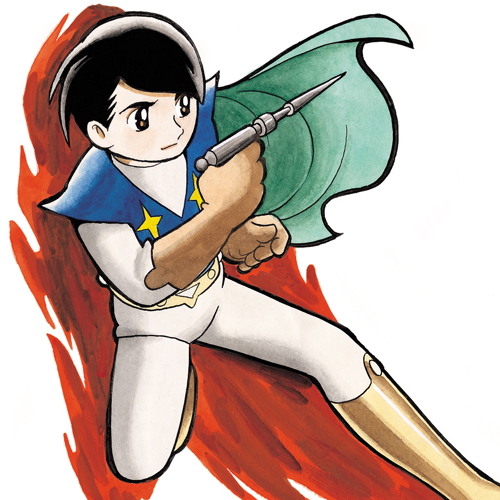 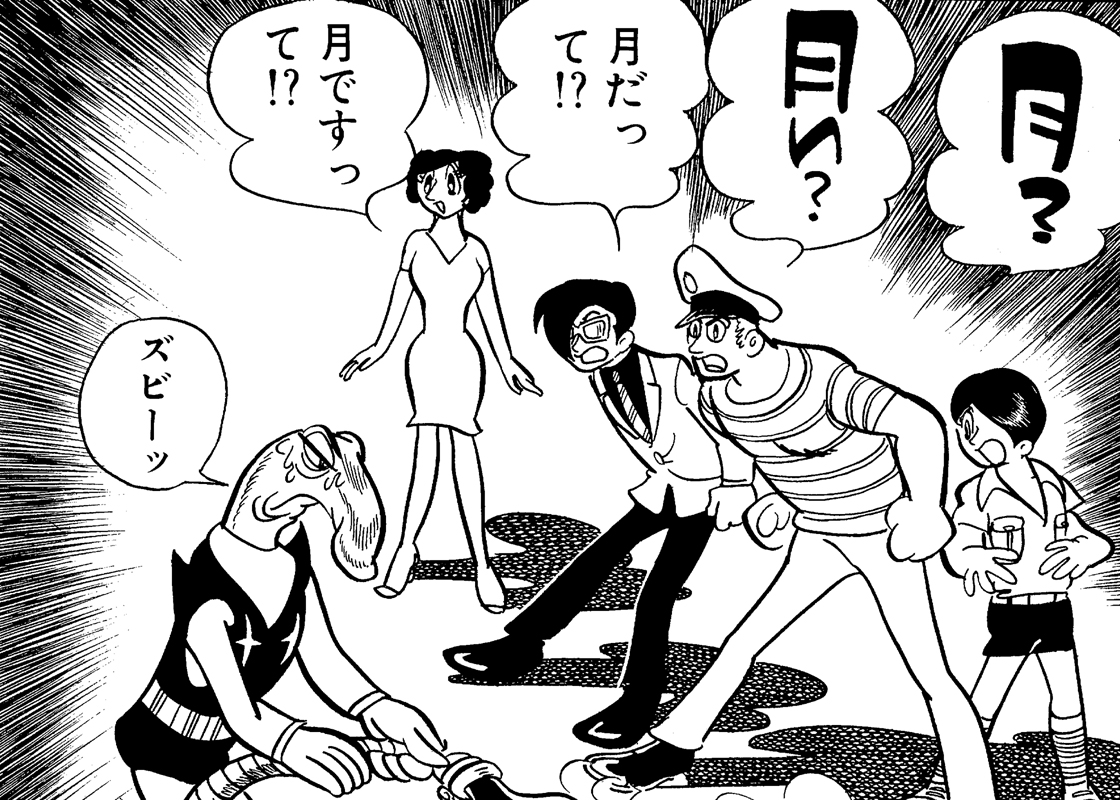