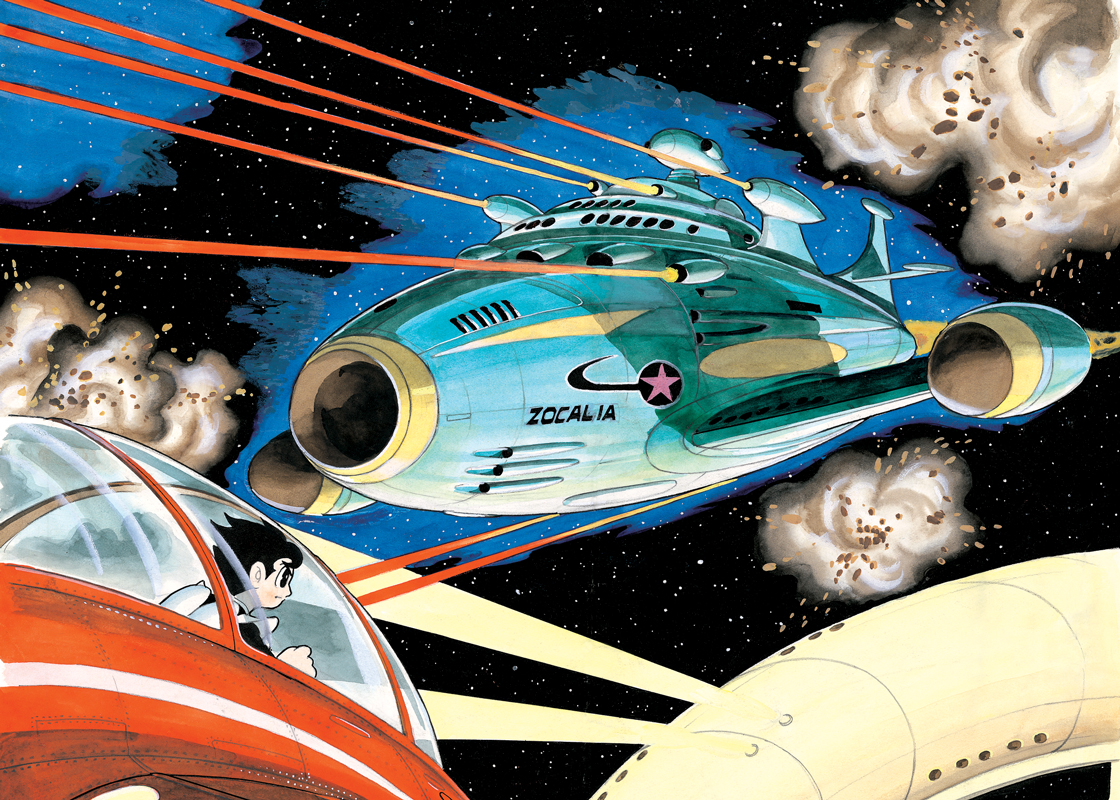 "Number 7" is a science fiction Manga featuring seven soldiers fighting against invaders from outer space. The setting is in the future after an "H-bomb" nuclear war.
Dr. Ichiro Oshima has obtained information that a nuclear war will break out soon. He takes his invention and son Shichiro to an underground shelter in the deep forest of Mt. Fuji, and freezes Shichiro into hibernation.
When Shichiro wakes up after 100 years of sleep, he finds that the world has changed into a jungle inhabited by mutant monsters. People unknown to him and handling strange tools appear and take Shichiro to a floating island (in fact a huge space station), where he meets Dr. Cosmi. The doctor tells him the history of the Earth after the nuclear war: in 2061, a small number of people who survived the war immigrated to the floating island. They are living in a group of individual nations and waiting for the day that they will be able to return to the Earth, which is now contaminated with radioactive fallout, but a group of aliens have already invaded the Earth to take it over. The humans stand up against them and build a self -defense team to drive them away from the Earth. The soldiers who take Shichiro out of the Earth to the Space Island are members of a team. Shichiro finds himself a radioactivity-resistant boy, and joins the team as a member of "Number 7," whose mission is to save the Earth. 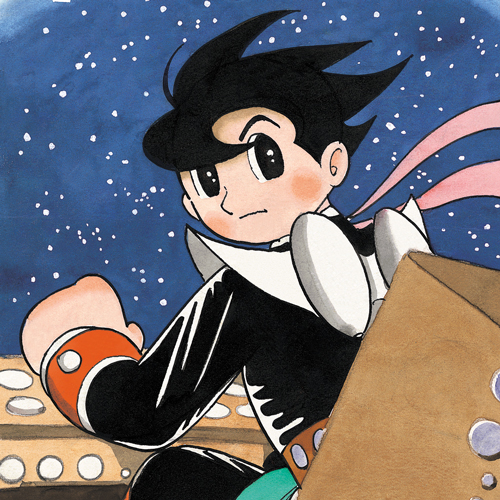 From January 1961 to February 1963
Appeared serially in "Hinomaru" (Shueisha Inc.)

"Number 7" was serialized in the monthly boys' magazine "Hinomaru," from January 1961 to the final issue published in February 1963.
Tezuka Osamu reflected later that his concept of teamwork instead of a single super hero was based on the "ninja" or "baseball" Manga, both of which were very popular at the time. The setting and characters of "Number 7" were incorporated into the TV animated series "Mighty Atom"(old version). The 56th episode, "The Earth Defense Team" (aired in January 1964), achieved the highest audience rating of the series, with 40.3% for the Kanto district.
This work, along with other episodes of the TV Astro Boy series, was made into the movie "Mighty Atom" Space Hero" (released in July 1964) after some rearrangement. 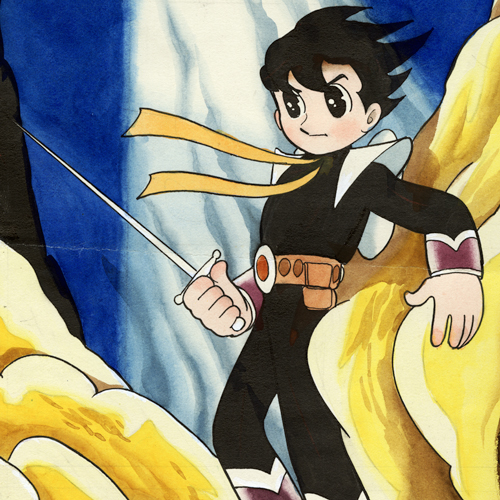 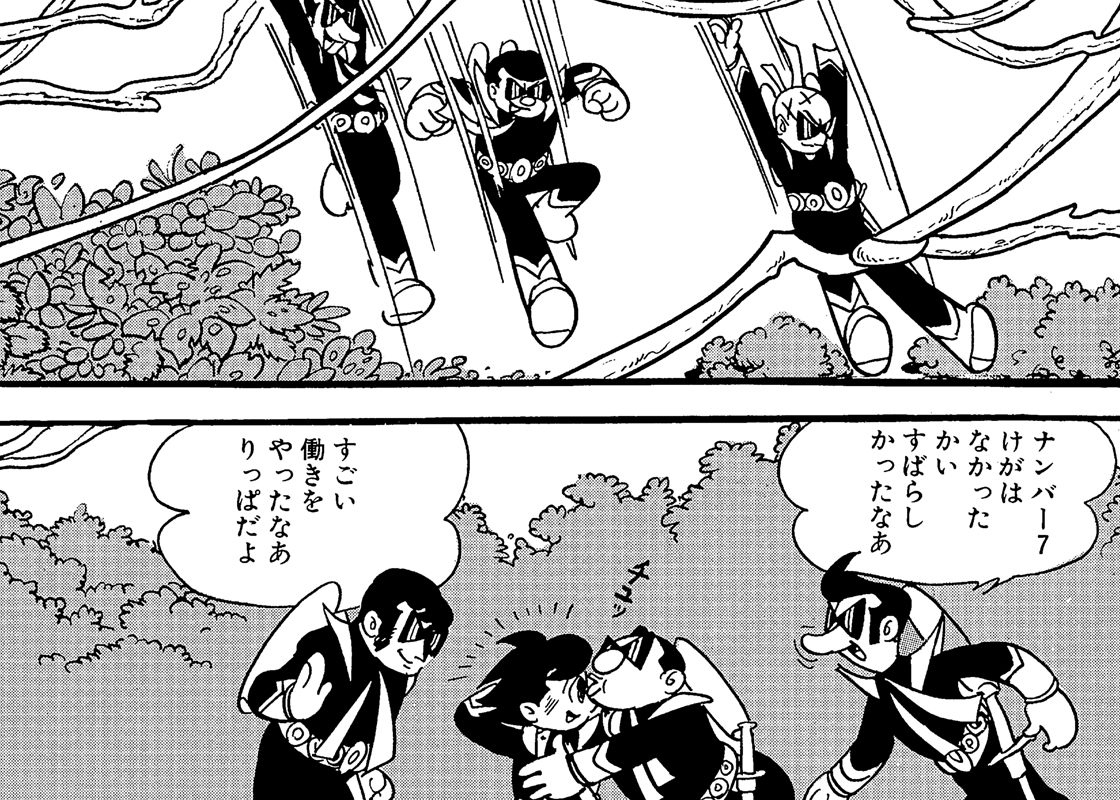