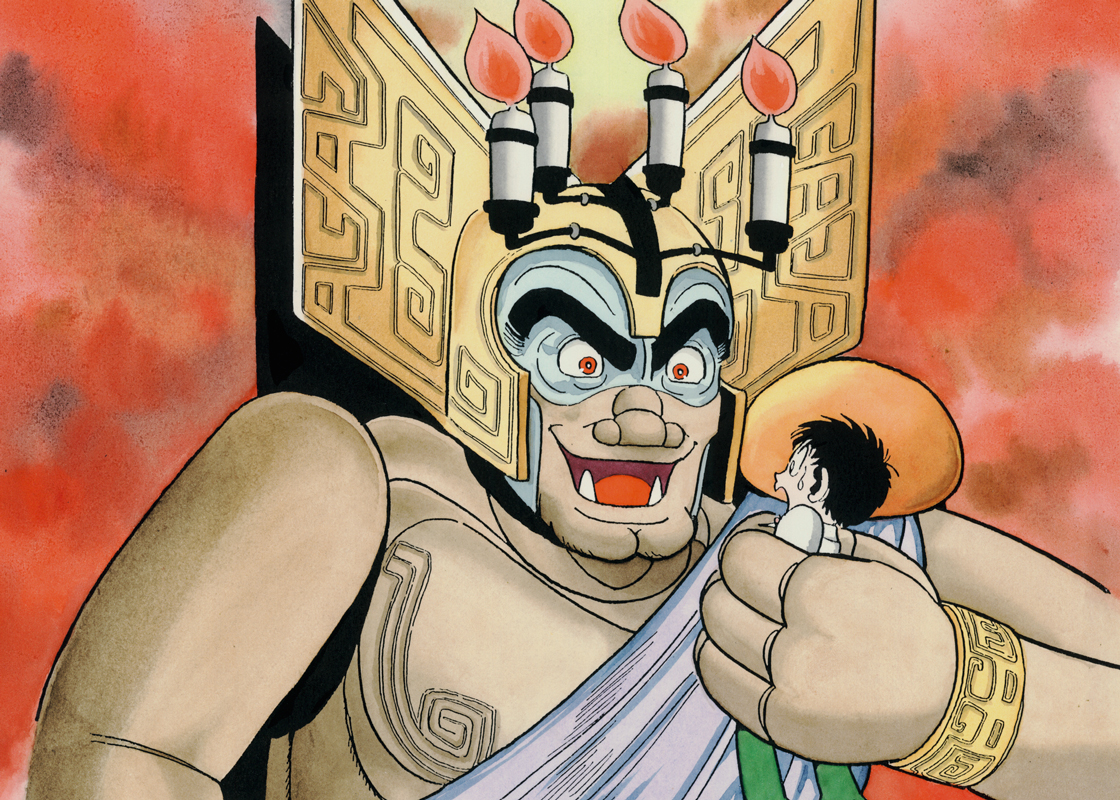 "Duke Goblin" is an action science fiction set in history, featuring a bronze giant made in ancient China. A boy named Chinki foresees the future in his dream. He has a dream of a "Todaiki (giant lighthouse demon)" and in his dream excavates it from the ruins of Anyang in China. It was created by the Yin Dynasty, which unified China about 3000 years ago for the first time in the country's history. For the Dynasty, the giant was a guardian deity, but in fact, it was a destroyer robot of psychokinetic power.
Chinki meets a girl with supernatural power, Aiai, and finds out that her power can activate the giant. Aiai doesn't know about her own power. Accidentally, her soul wanders into the giant, which starts moving, demolishes a town against her will, and sinks it into the bottom of the Yellow River. Stunned by its overwhelming strength, Chinki decides to call himself "Duke Goblin" and attempts to conquer the world by taking control of the giant. But a strange Buddhist priest, Tenran, and Kanichi, who loves Aiai, stand up to him. 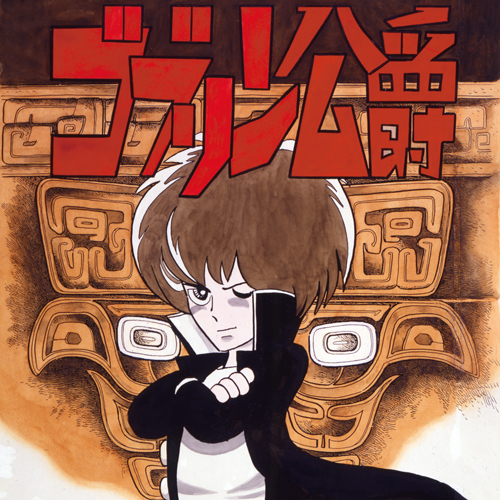 "Duke Goblin" can be defined as one of Tezuka Osamu's standard science fiction works based on his favorite themes of supernatural power and ancient history. The biggest product of this work is a brand-new boy character representing evil, Chinki, who is quite different from Makube Rokuro, or Rock in "Vampire" (1966-1967). Chinki is as cold-blooded as Rock, but somewhat delicate and fragile as a human being. Chinki was a character that readers wanted to see more of in Tezuka Osamu's works. 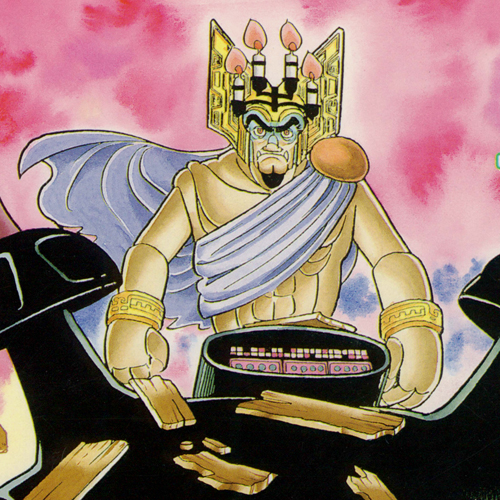 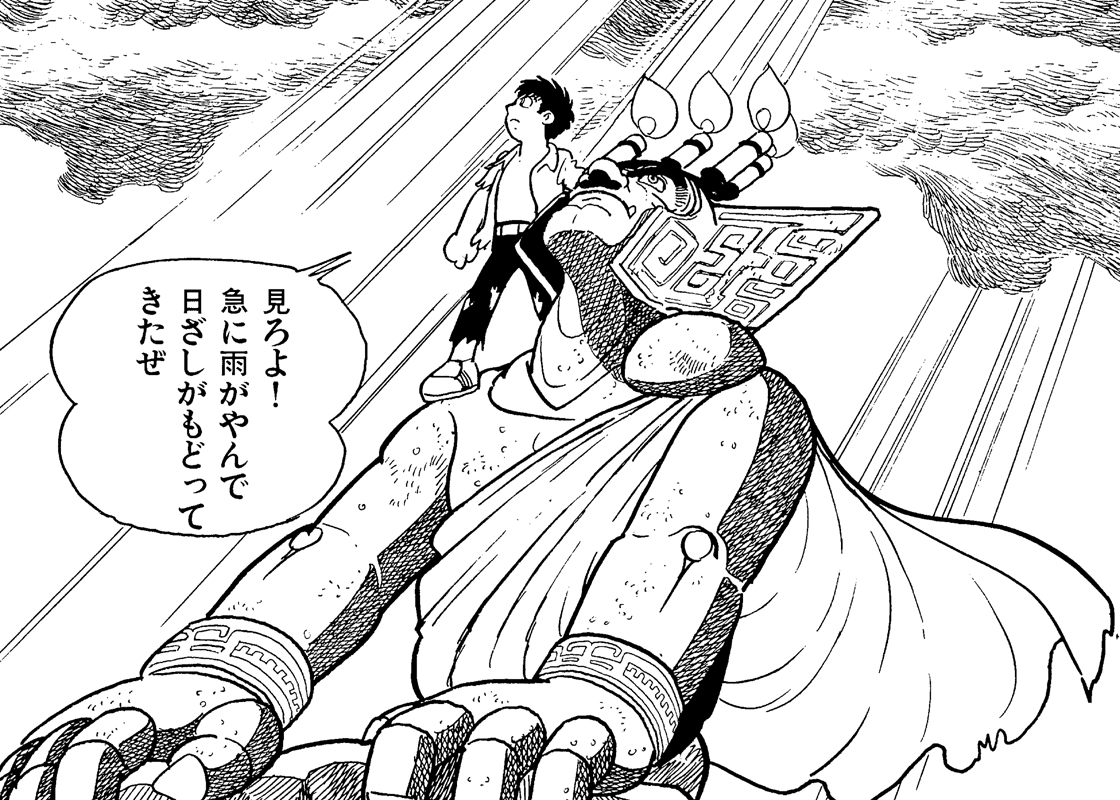