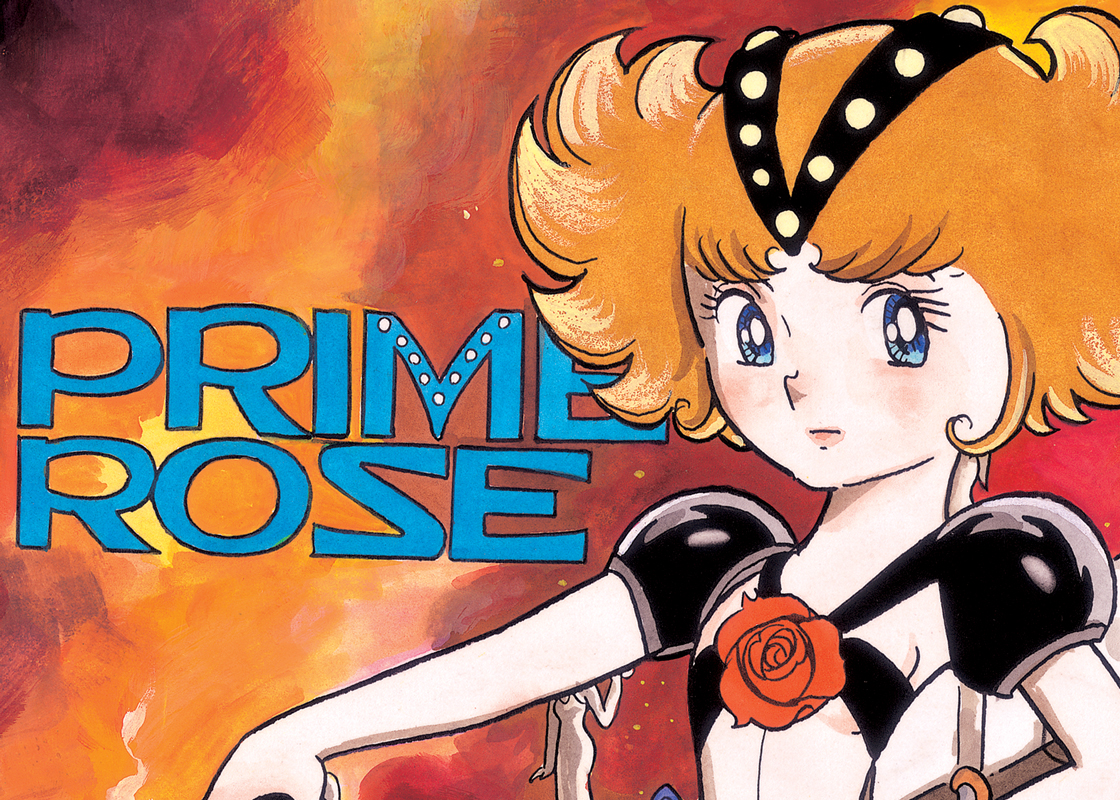 This is a fantasy story about a sword and the magic of a girl warrior, Emiya, in a fictitious world.
A strong country, Guroman, attacks and overtakes the country of Kukurit, though the particulars of when and where this happens are not given. As a means of keeping the peace, the two countries exchange their third prince and princess, respectively.
Prime Rose, the third princess of Guroman, is placed in the custody of a noble family of Kukurit under the name of Emiya. She grows up into a self-centered high school student.
Although Emiya is favored by Prince Pirar of Guroman, she becomes a girl wanted by the authorities for her aid to the people of Kukurit reacting against the oppressive government. She is saved by the sword master Jimba, and flees to the wilderness.
In the meantime, mysterious Tanbara Gai musters the forces of the people of Kukurit in an attempt to overturn Guroman's control.
Emiya also decides to cooperate on the scheme. 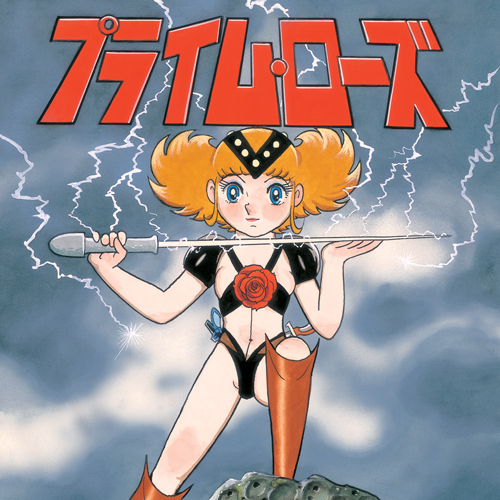 Prime Rose was published serially as Part 1 and Part 2 in "Weekly Shonen Champion" from 1982 to 1983, and a mystery raised in Part 1 was revealed in an unexpected development in Part 2.
The work was produced as an animated film entitled "A time slip of 10,000 years: Prime Rose" in August 1983 and aired as a 90-minute-long TV special program. The film's story differs slightly differs from that of the Manga, as it was planned before the original Manga story was completed. 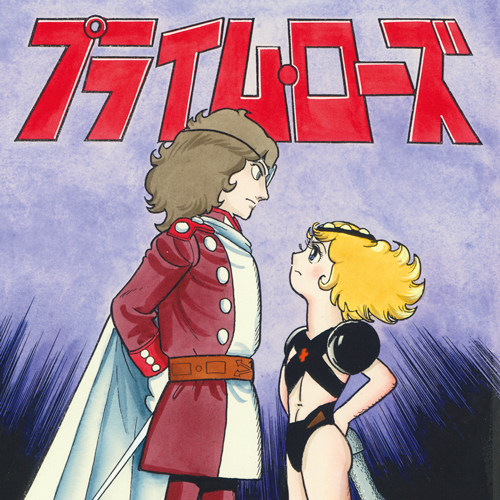 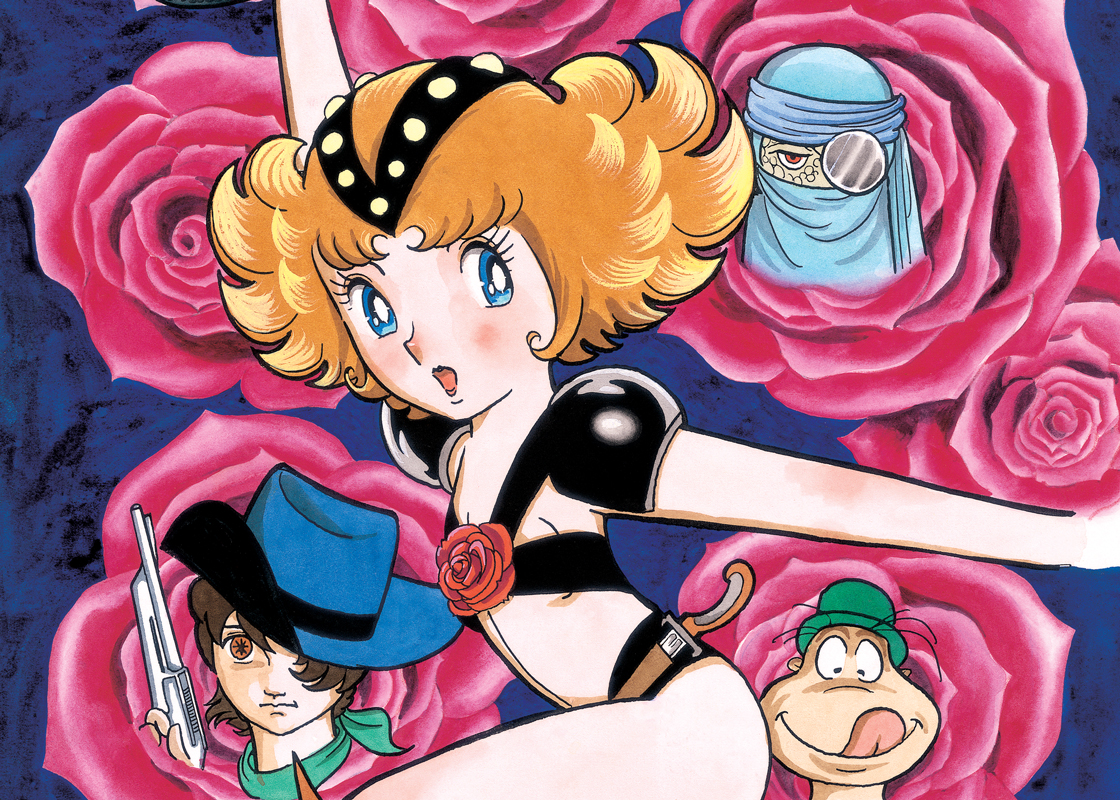