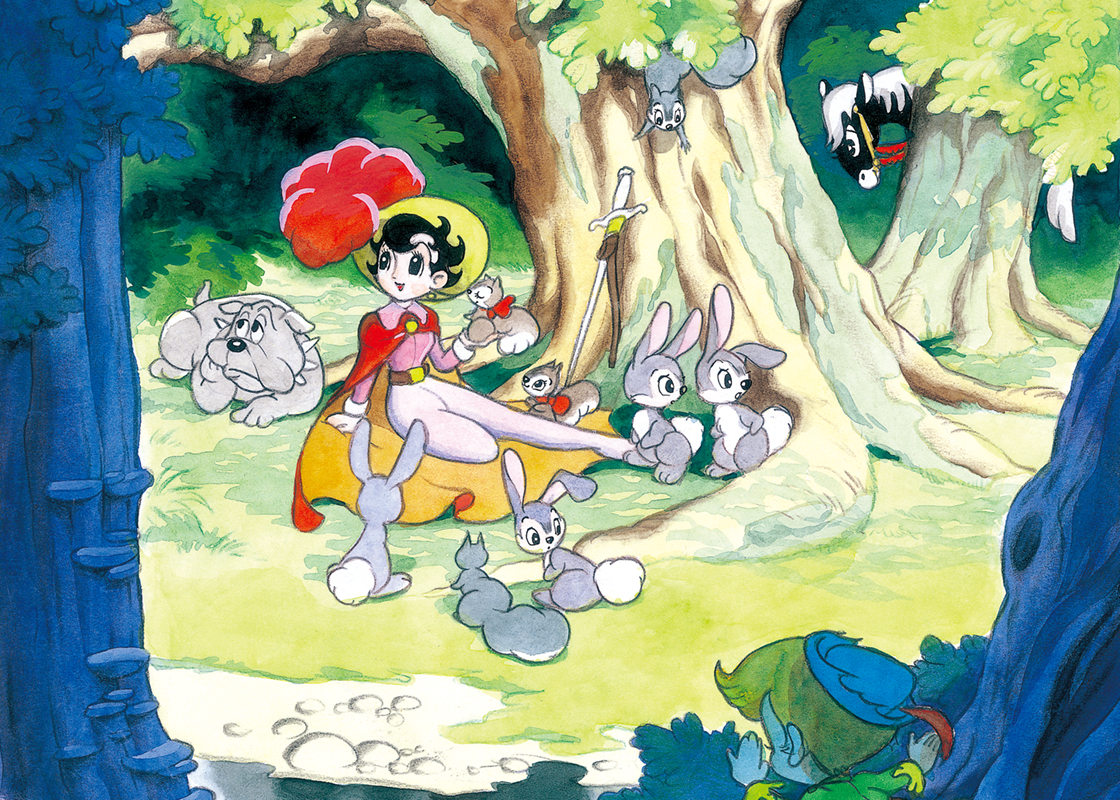 This is a fantasy of a princess by the name of Sapphire who has both a boy's heart and a girl's heart. She cleans up evils by disguising herself as Princess Knight. 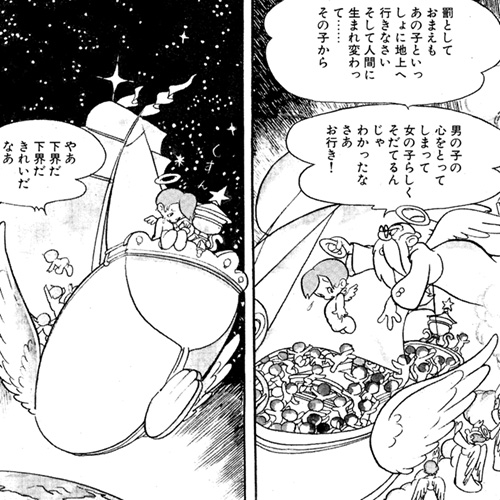 Sapphire is born with both boy's and girl's mind due to a mischievous angel by the name of Tink. In addition, Sapphire bears a destiny to be raised as a prince to inherit the throne. On the other hand, Duke Duralumin, who wants to make his son the king, ploys to find evidence that Sapphire is a girl in various ways. 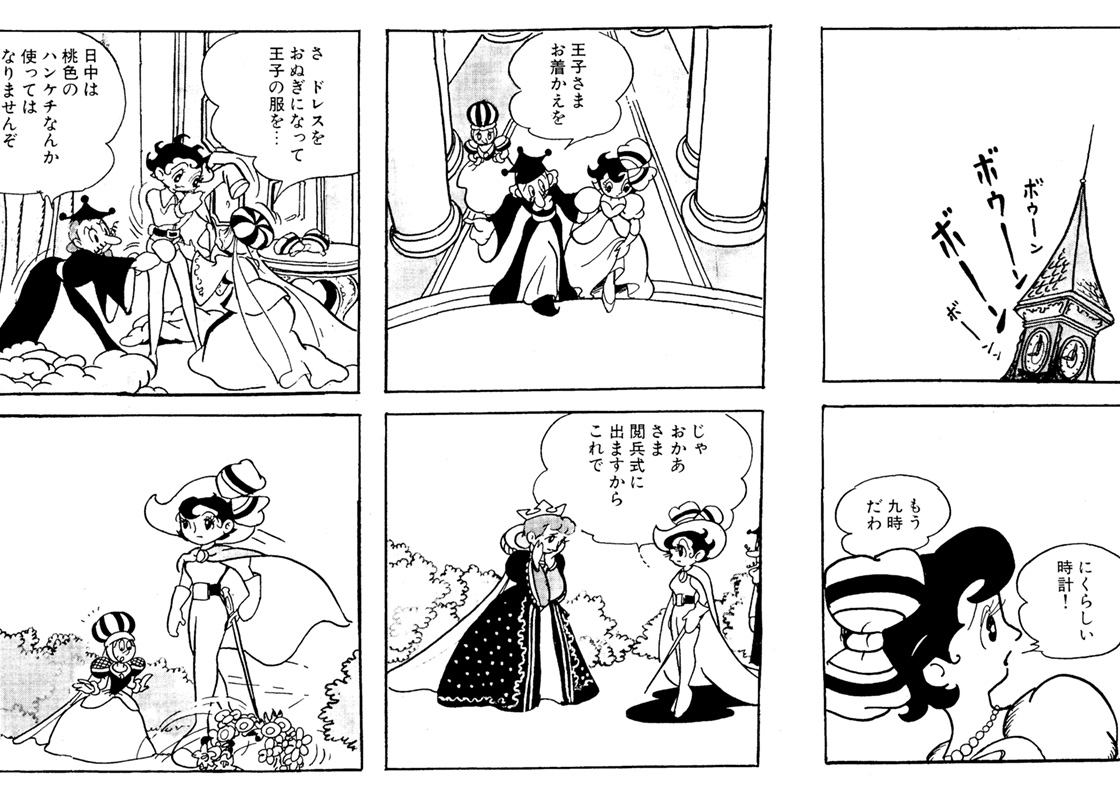 Though the remake edition serialized on the magazine, Nakayoshi is better-known among people, the edition serialized on Shojo Club is the very origin of Princess Knight. Sapphire, the character inspired by Takarazuka Revue is masculine but dignified and elegant. The main story line is a romance between Sapphire and Prince Franz. Plus, parental love is adopted as the key element of the story as seen in the relationships between Sapphire and the Queen, Plastic and Duke Duralumin, and Hecate and Mephistopheles. Indeed, they are too good to miss. In Twin Knight, the work released later, Sapphire appears as a mother of twins. 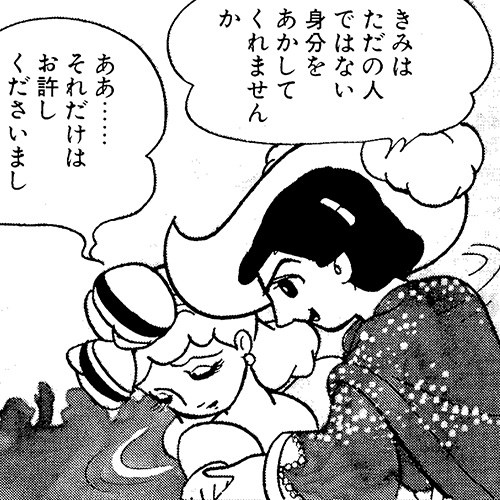 Sapphire, disguised herself into a girl with flaxen hair,and Prince Franz 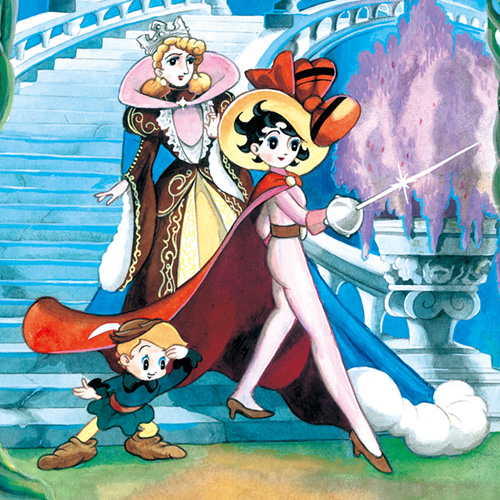 Princess Knight is the first Japanese story manga for girls. Tezuka, who spent his childhood in Takarazuka, infused the atmosphere of Takarazuka Revue into this work by his own methods which influenced girl's manga released thereafter significantly. Adding star-shaped highlights on the character's eyes was one of them. Also, each issue was composed of three pages in three colors and four pages in two colors, which was well received by the readers. Actually, Tezuka was greatly influenced by The Tales of Hoffman, the film released in 1952 in Japan, and such influence was seen in the coloring and the layout of the work. By the way, Princess Knight was remade three times after the initial serialization. The first remake was serialized as the sequel on the magazine, Nakayoshi in 1958, which was later retitled as Twin Knight when published in the form of a comic book. The second remake was a rewrite of the original, which was also serialized on Nakayoshi. Tezuka replaced Mephistopheles with Mrs. Hell and changed the story line in the middle of the story for this edition. The third remake, based on the original by Tezuka and illustrated by Kitano Hideaki with the taste of Sci-Fi, was serialized on Shojo Friend in 1967, along with the TV broadcasting. 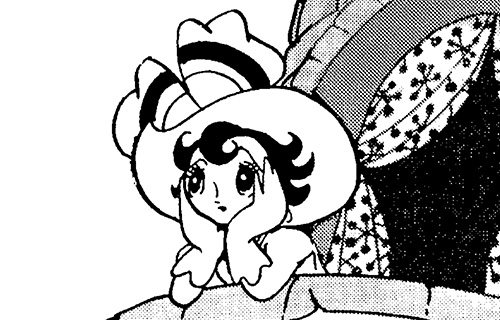 She is a princess born with both boy's mind and girl's mind thanks to a mischievous angel, and raised as a prince since reported as a boy at her birth by mistake. She is an expert with a sword. She falls in love with Franz, the princes of a neighboring country who she happens to encounter at the ball she attends wearing a wig of flaxen hair.
>Character/Sapphire 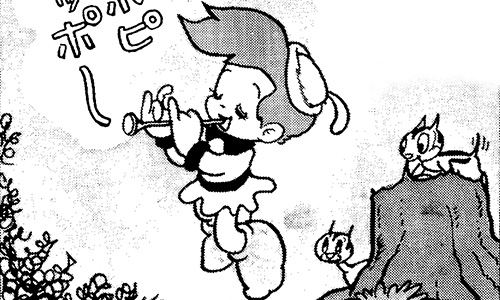 He is an angel boy. At the ceremony God decides the gender of Sapphire before her birth, he makes her swallow boy's heart out of mischief. Then Tink comes to the lower world to retrieve boy's heart from Sapphire by order of God. 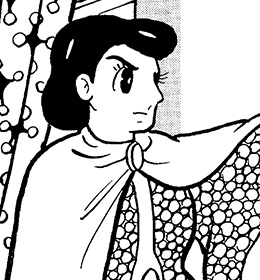 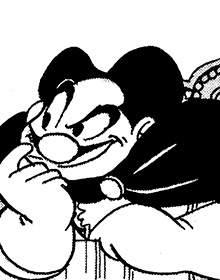 He is a very handsome and charming prince. Even a mother mermaid and a devil mother cannot help but ask him to become their daughter's husband allured by his charm. He falls in love with Sapphire who disguises herself as a lady with a wig of flaxen hair at the ball, but doesn't notice Sapphire's true identity.

He is a nobleman who plots to make his son by the name of Plastic the king by depriving the throne from Sapphire. He is a vicious man, but has some humanity, and as a father, he worries about his son's future. He keeps his mustache and hair in very unique styles. 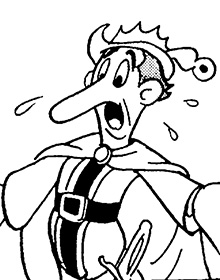 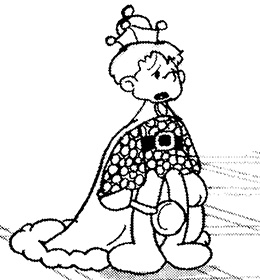 He is a minion of Duke Duralumin who uses cunning maneuvers. He is also a master of a sword, but doesn't come up to Sapphire's shoulder. He has a long prominent nose.

He is Duke Duralumin's son. He is as old as Sapphire but he behaves like a baby. After Sapphire is ousted, he assumes the throne but plays around all the time. 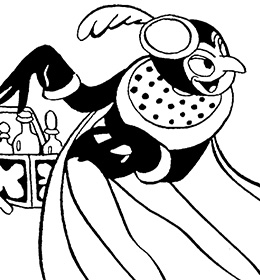 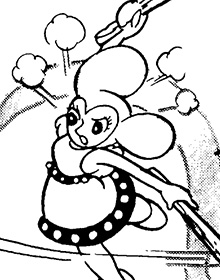 He is a formidable devil who plots to steal girl's mind from Sapphire to give it to his tomboyish daughter by the name of Hecate. To achieve his goal, he often helps Sapphire deliberately.

She is Mephistopheles's tomboyish daughter with big ears like those of a mouse. She often bothers her father. 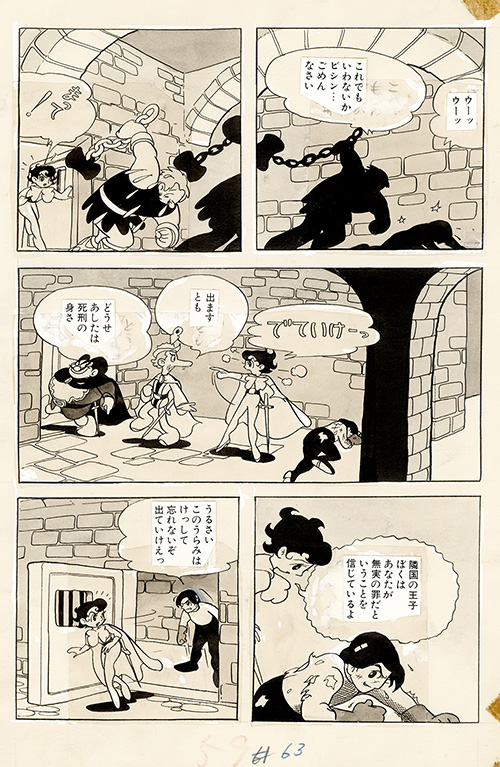 Excerpt from the Manuscript

(omitted)
I can definitely say that this Princess Knight serialized on Shojo Club was the very first story manga for girls in Japan. Any girl's manga before this work, such as Anmitsu Hime (Princess Anmitsu), just featured life of people with humors and comedies. There was no particular story lines.
It was autumn in 1952. Mr. Makino, who was the editor of Shojo Club then (he then became the director and now is the president of the publishing company), came to my place and asked me whether I could make a story manga, such as Astro Boy and Jungle Emperor, for girls. Instantly I came up with an idea to adapt the world of Takarazuka Revue which was popular among girls to manga and accepted the offer without hesitation.
As you know, I grew up in Takarazuka. I also visited Takarazuka Revue's office and knew a lot of people there. So, I was confident enough that I was able to depict a costume play as developed in the Revue. Actually, I had published several comic books for girls before. Four Knight in the Forest, The Story of the Miracle Forest, Faust, the 2nd episode of Manga University, and the 3rd episode of Fossil Island - all those works were targeted for girls. Princess Knight was an extension of those works.
Fortunately, Princess Knight, which I started the serialization in 1953, was received very well. I received a lot of letters from the readers, and quite a many of them mentioned they would like to disguise themselves as boys, which I thought reflected the dream and the position of Japanese girls then. (omitted)

Excerpt from the Manuscript 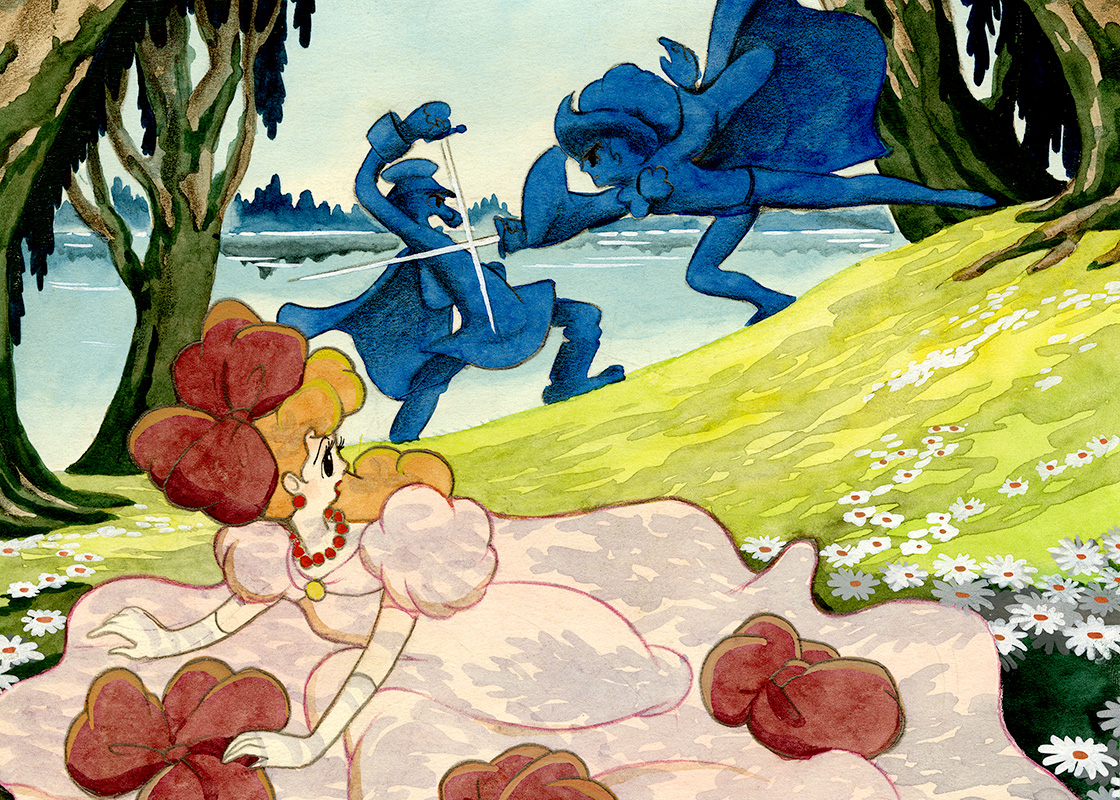