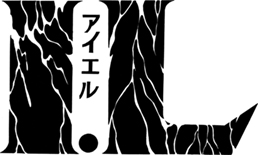 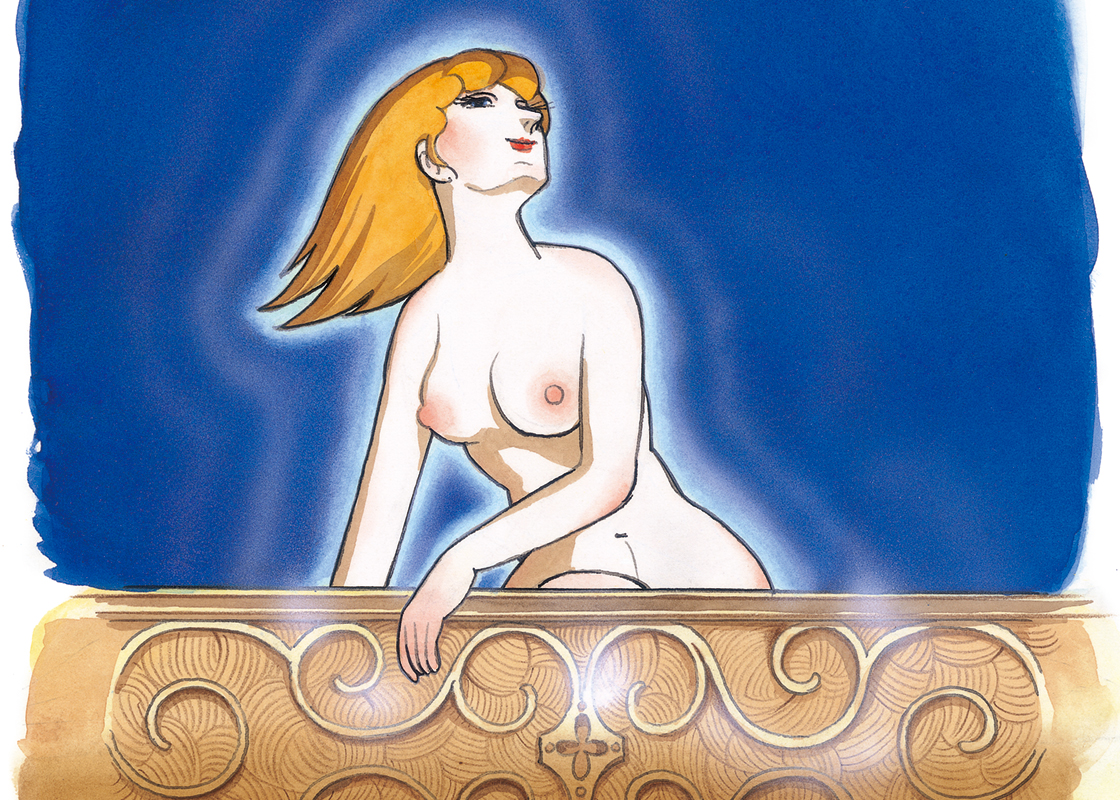 "I.L" is a fairy tale for adult readers. Through the eyes of a man named Imari Daisaku and a mysterious woman named I.L who is capable of transforming herself into any person, Tezuka Osamu focuses on current social problems from various angles.
Although the character Imari Daisuke was a famous movie director, he had left the movie industry three years previously after intentionally producing a bad movie because he had lost his interest in movies.
One day he meets a fortune-teller on a street corner who tells him about a mansion where the Earl of Alucard lives. He visits the mansion, and the Earl of Alcard entrusts a mysterious woman, I.L, to his care.
By getting into a special box, I.L can turn herself into any kind of person she wishes to become, male or female, young or old. Imari is drawn to her unusual ability, and starts a business using her to act as a "substitute": I.L changes into any person at the request of customers, and Imari manipulates her behind the scenes. 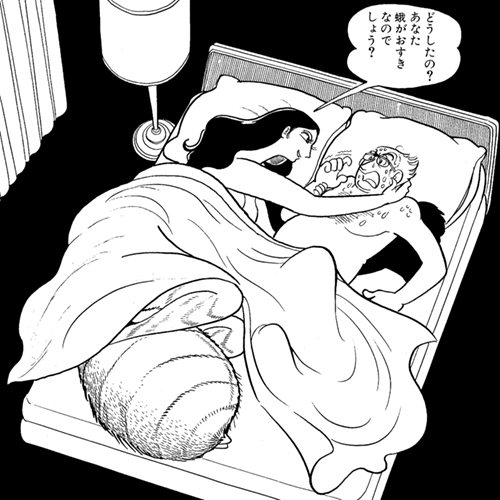 "I.L" appeared serially in the Manga magazine "Big Comic" following the work "Swallowing the Earth" (1968-1969). When Tezuka Osamu wrote, "Swallowing the Earth," he wavered between making the work a long piece and a non-serial Manga, and "Swallowing the Earth" ended up as neither one nor the other. Having learned a lesson from this experience, he published "I.L" in "Big Manga" as a non-serial Manga with one independent episode per issue from beginning to end. The original title was "I'L," a short form of "I WILL," but he later changed it to "I.L" because it appeared in the preview this way by mistake. Accordingly, the main character's name was also changed to I.L. Tezuka Osamu's works usually consisted of carefully structured plots, but at the same time he displayed great flexibility in incorporating new ideas as they came up. The way this work's title was changed illustrates how he valued impromptu ideas. 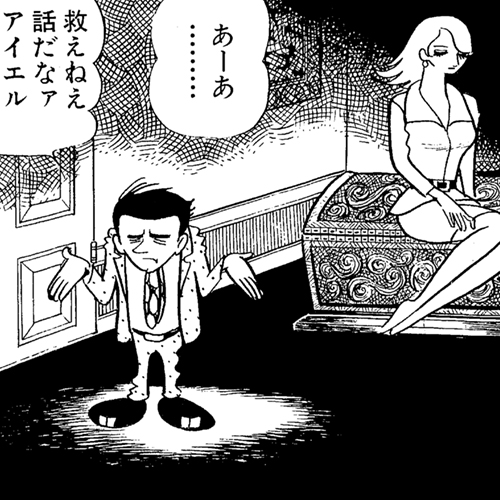 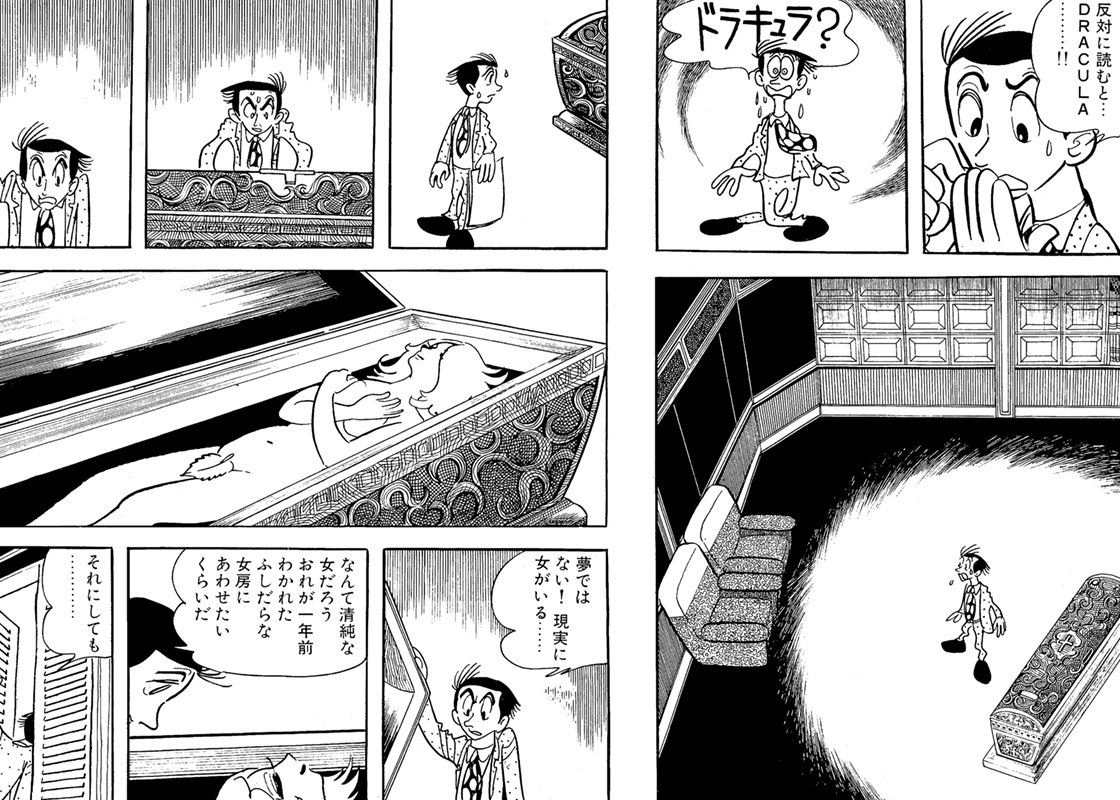