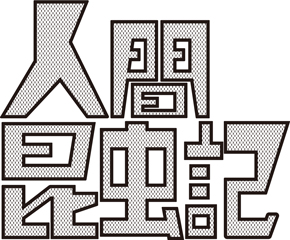 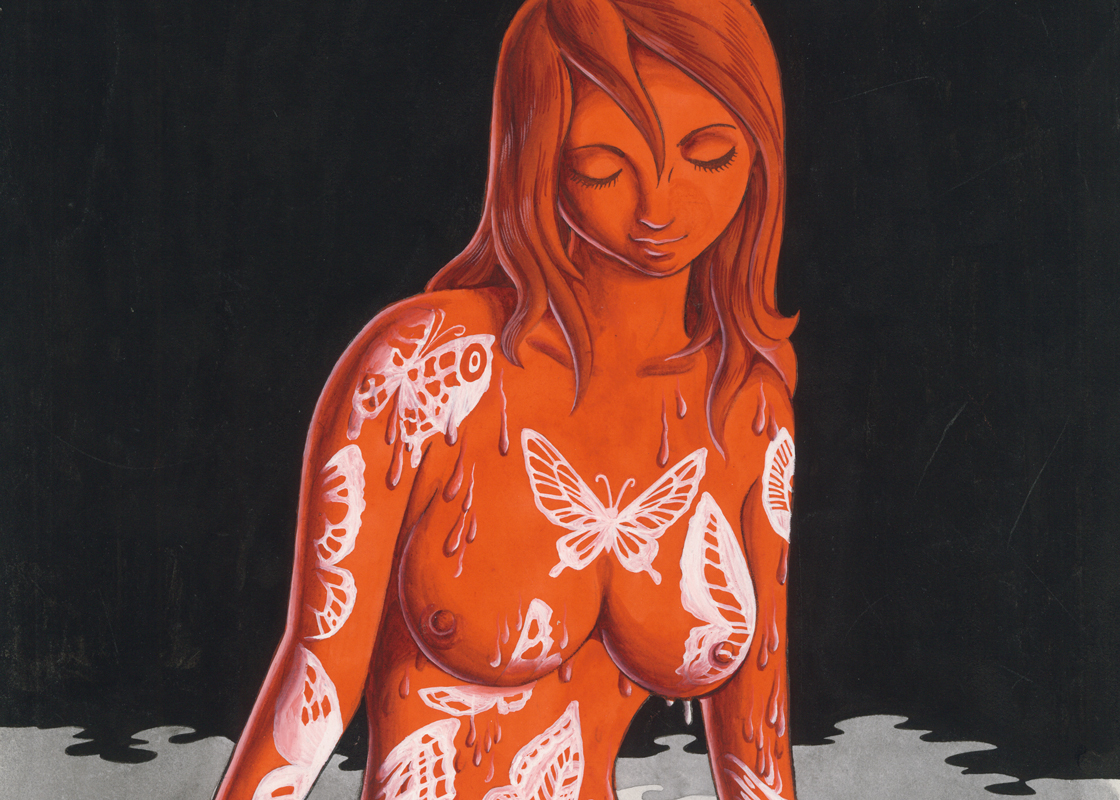 The Book of Human Insects

"The Book of Human Insects," a satirical Manga depicting human society compared to the insect world, focuses on the life of a devious woman. Tomura Toshiko, who is said to be a genius, is a rising star writer. Her novel wins the Akutagawa Prize for the best novel of the year. While she attends the award ceremony, another woman named Usuba Kageri commits suicide in another place. It turns out that Kageri and Toshiko used to live together, and the awarded novel was copied from Kageri's transcript. Toshiko is like a parasite: approaching talented people one after another, squeezing everything out of them and stealing their works for her own fame. Behind her success story, she has her secrets. 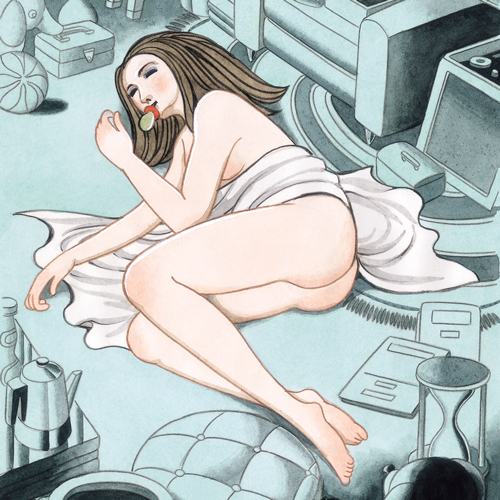 Since Tezuka Osamu really loved insects, they often appear in many of his works. In this work, he compared human society to the insect world using satire.
In 1970 Japan, when this work was published, the high economic growth period that the country had enjoyed in the 1960s had just ended, and the "shopping spree" mood of the 1960s was over. Instead, it was as if a cold wind had suddenly blown into Japan, and people were filled with a feeling of emptiness. In such an environment, Toshiko, who did anything to realize her dreams, was very attractive to readers. She played an aggressive woman, but in the last scene she murmured, "I'm alone. I might be blown away." That line, summing up this work and symbolizing the 1970s, struck a chord in the hearts of readers. 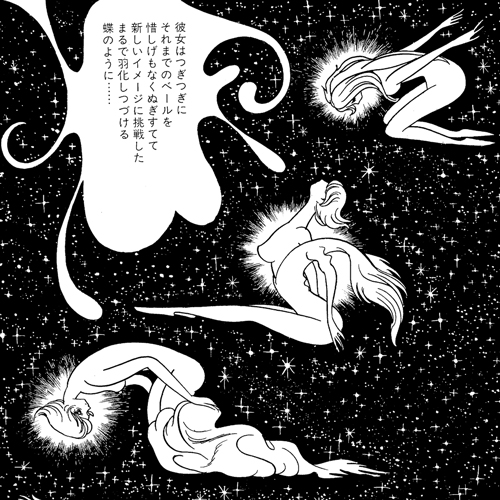 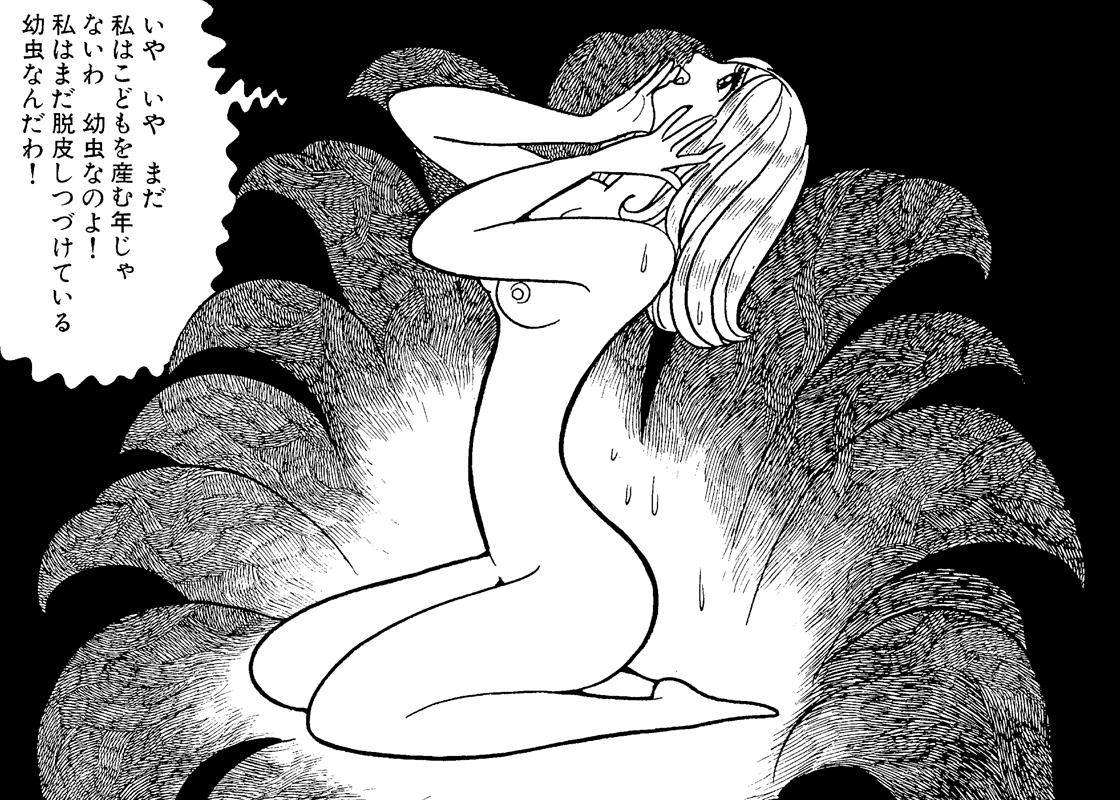