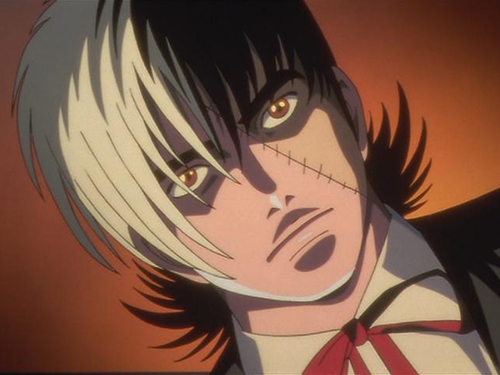 Tsuzuki Koichiro, who is in his early 30's, takes over as representative of the Tsuzuki Group-one of the leading zaibatsu in the world. He has always been troubled by a tumor in his stomach, ever since his early childhood. The very peculiar shape of the tumor looks like a "human face" to anybody's eyes, but is actually a carbuncle. Asked for treatment, Black Jack visits the Tsuzuki's residence with Pinoko and removes the "human faced tumor." But it soon returns, and the ugly human faced carbuncle stares back at Black Jack. He then begins to carefully research this carbuncle. After learning about Koichiro's tragic past, Black Jack is convinced that it is caused by a mental wound. The original Manga is one of Tezuka's most popular episodes, entitled "The Carbuncle." This is a very impressive work in the sense that Black Jack has to display both skills as a surgeon and as a psychologist in treating this physical disease which seems to have developed from mental conditions. 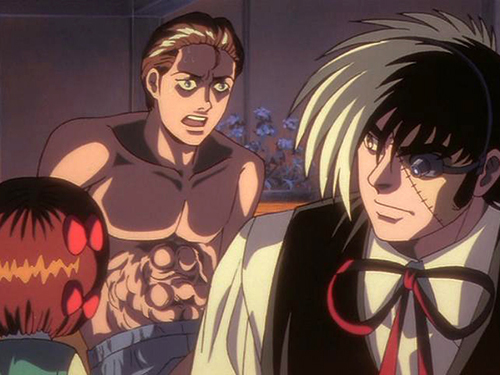 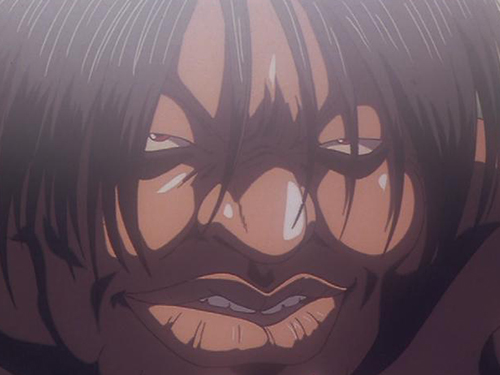