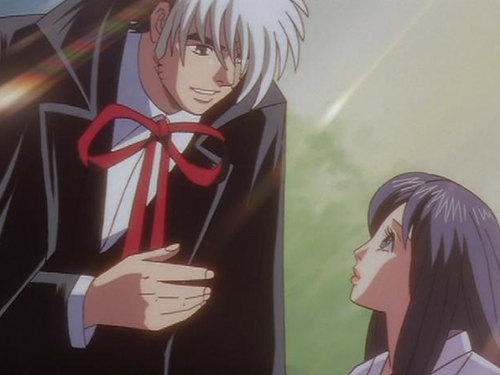 "Crescent Disease" is caused by environmental pollution. It causes symptoms among the residents who eat fish caught in the Crescent Gulf. The wastewater, which is discharged from plants mid stream of Full-Moon River into the sea, is the cause of the pollution. The government then sets up a Relief Committee for Crescent Disease. Fox, one of the doctors forming the Relief Committee, asks Black Jack to participate as a special contributor. Black Jack and Pinoko, staying at a hotel in the suburbs of Crescent City, meet a girl named Tsukiko who lives on her own by selling fish caught in the Crescent Gulf. Despite her disease, Tsukiko has a positive attitude toward life. While associating with the socially vulnerable Tsukiko, Black Jack starts to feel himself drawn toward her way of living, as which is based on freedom and instinct. She is as brave as a flower that is mercilessly sacrificed to satisfy the greed of people responsible for disease and violent social evil. This episode raises the question of what value medicine has, if any, if it cannot save what must be protected. 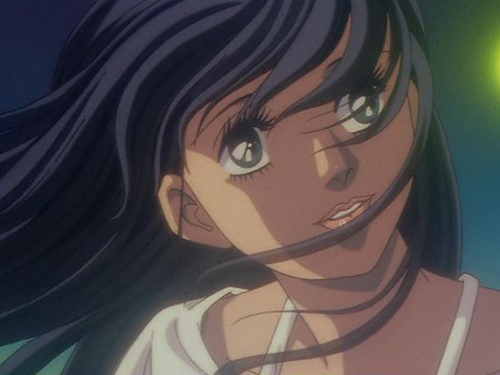 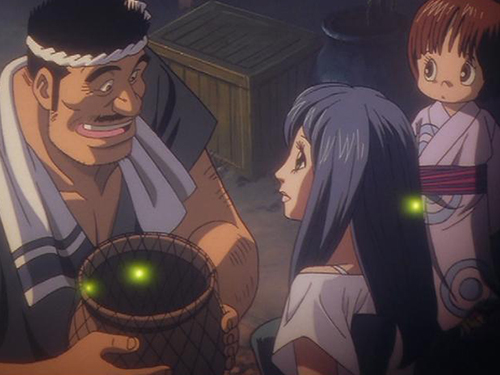 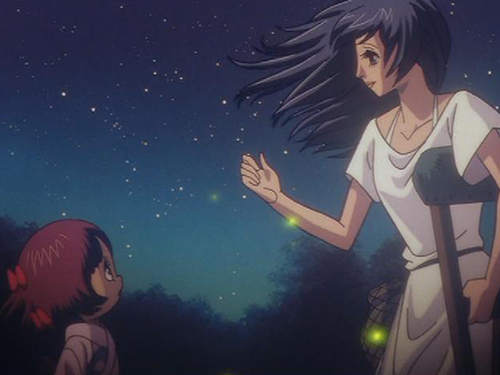