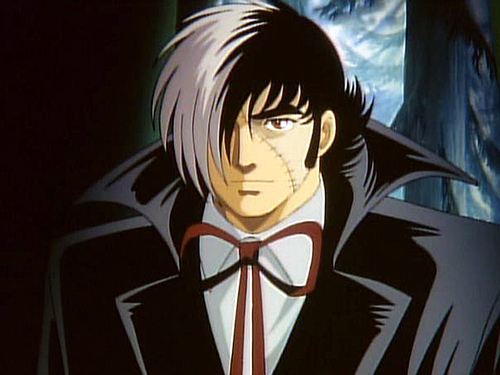 This story is based on the Manga episode "Promise." In the original story, Black Jack gives first-aid treatment to a revolutionary soldier sheltered at a refugee camp where there are no medical supplies or drugs, and promises that he will give him full treatment at some point. In this animated version of the story, the soldier is re-cast as General Cruise, ex-leader of the Republic of Ortega, who is arrested by the Unites Union under suspicion that he is involved in drug dealings. In this setting, Black Jack ventures to perform an operation on the General, who is suffering from terminal cancer, all in the midst of violent gunfire between Ortega's subordinates-who are aiming to win back the General-and the special troops of the Unites Union. 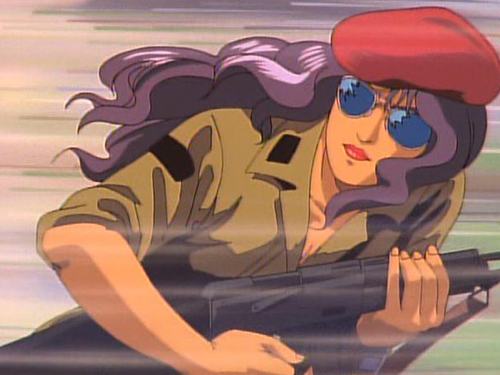 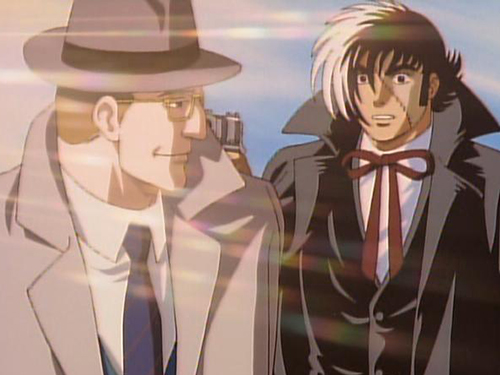 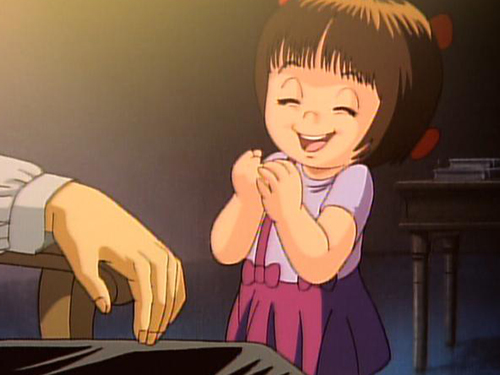